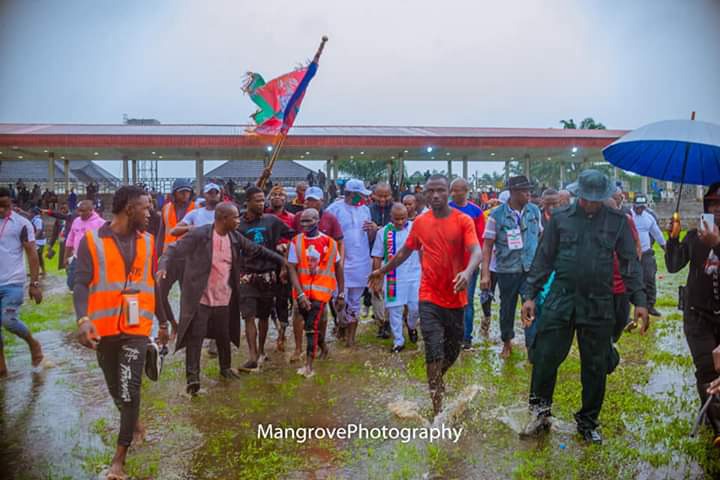 Afterwards three years of infighting that characterized the last administration of the Ijaw Youth Council IYC world-wide, where toe factional leadership emerge from two various Elective Convention, one was held at Okirika, Rivers State under the watchful eye of the host and Paramount ruler of Okochiri, the other was at Burutu, Delta State.

The most revered youth body in the Niger Delta, whose triennial Elective Convention went from bad to worse, owing to the fact that there were two factional leadership that ate good three years of delivering what the IYC stands for, to the youths of the Niger Delta because of power tussle.

It took the intervention of the court for the infighting to be resolved, and that also came one month to the expiration of their tenure as IYC factional Presidents. Thus, it is a thing of joy to witness a smooth transition of power from a barren and fallowed three years of stampede, to a glowing hope of prosperity as the Deacon Peter Timothy Igbifa's led IYC is poised to lead the Ijaw Youth Council IYC, world-wide to a global stage by achieving the demands of the Kaiama Declaration of 1998.

For the record, here are the newly sworn-in eleven (11) man Ijaw Youth Council, IYC National executive in order of priority. 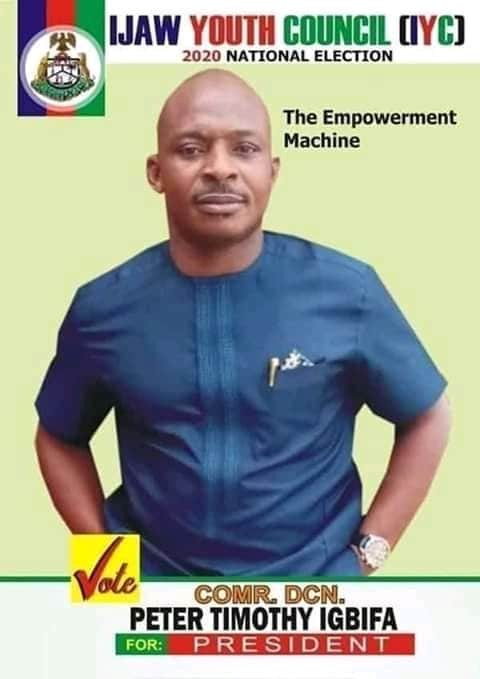 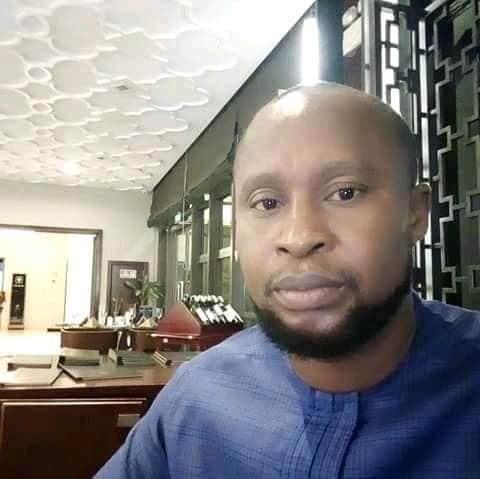 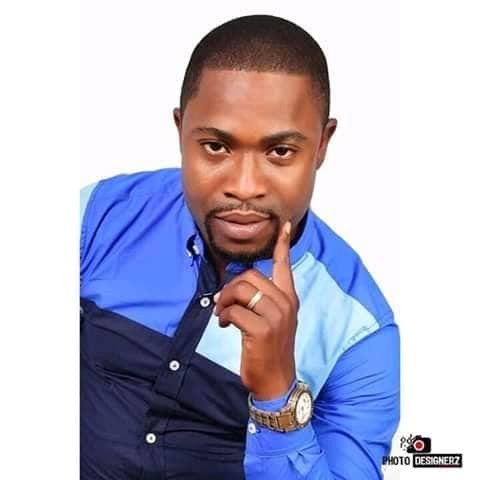 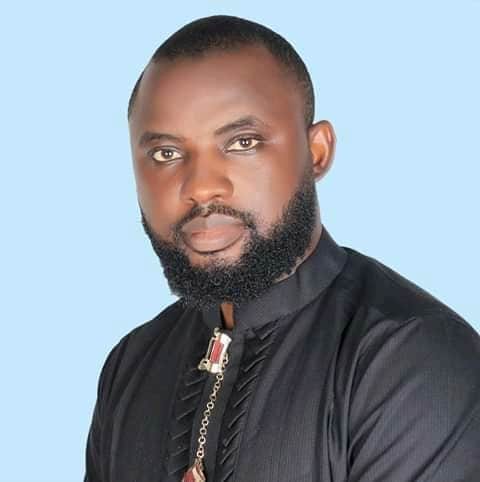 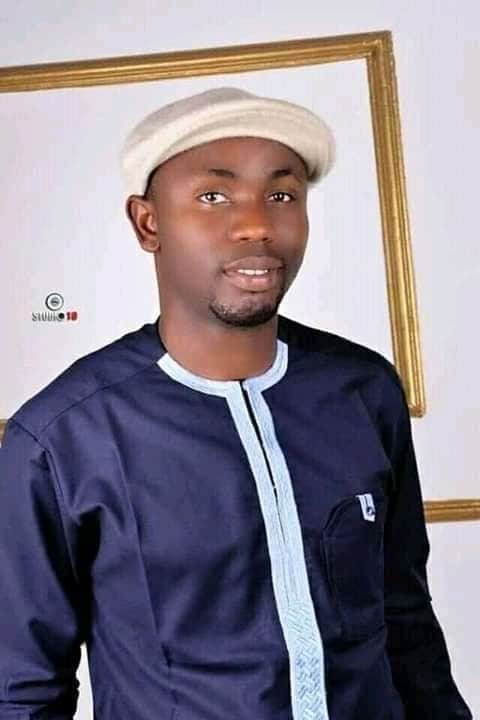 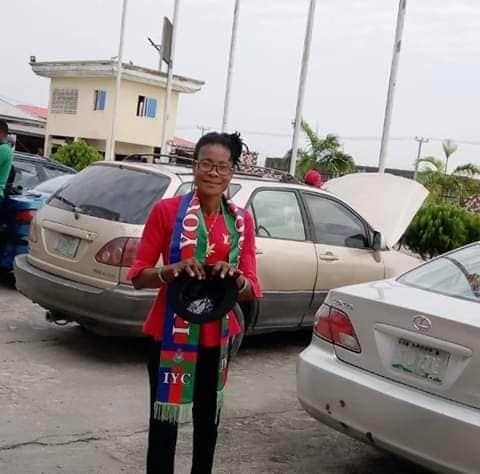 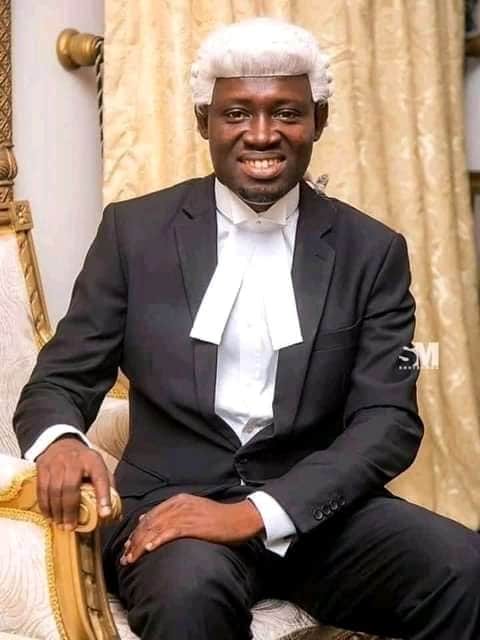 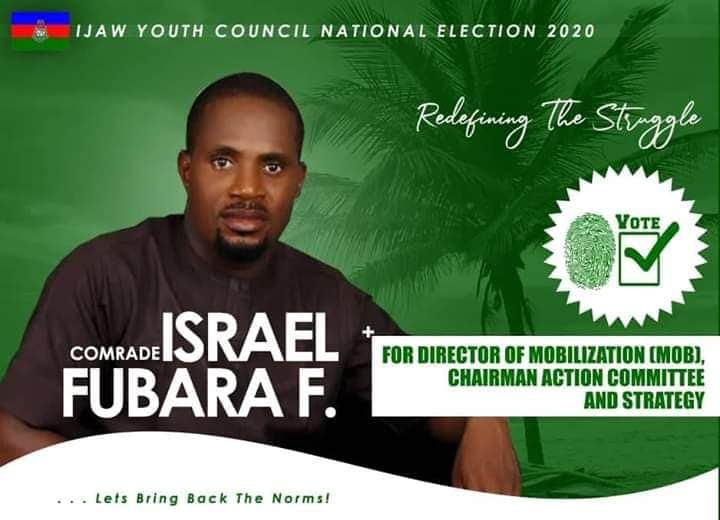 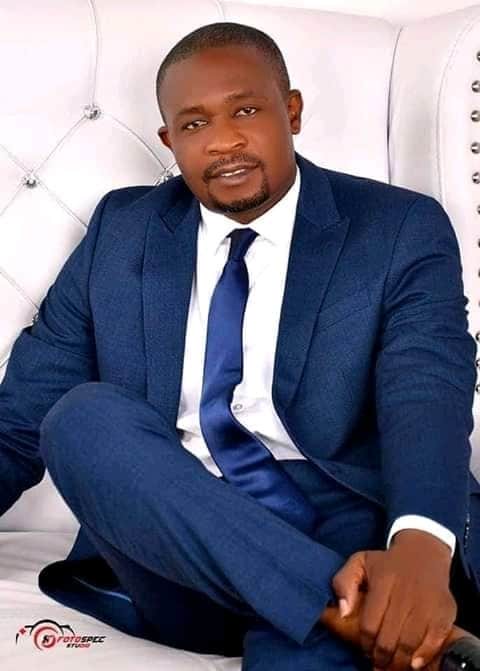 Hence, we hope that those sons and daughters of Ijaw nation, that took the sacrifice, pain and stress to be present at Oporoza community in Gbaramatu Kingdom of Delta State, to elect the 8th National President and his executive members will not be in vain as the past three years have been.