By Mrliman (self media writer) | 9 days ago

Tinubu the bridge maker, he has cast out the spell of division that has engulfed Kwara All Progressives Congress (APC) for years. Nobody would have envisaged that there will be reconciliation in Kwara APC. Though some say it is too late and never going to work. But this is a spell that must go away, this is showing there are still elders in the party whose words are law. 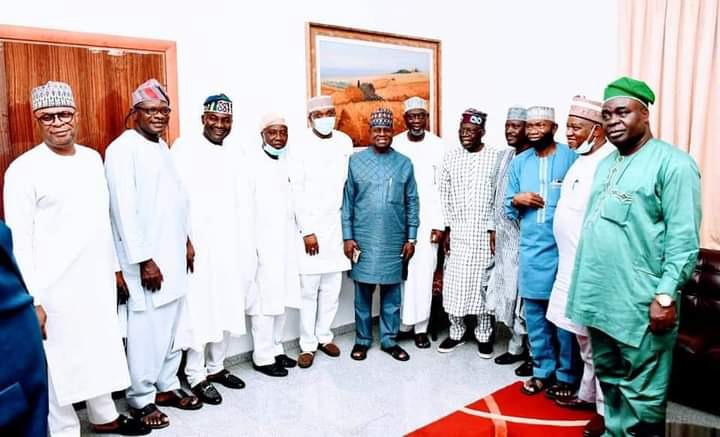 Agreed, the crisis was badly managed, it festered for too long a time and allowed to snowball to almost a point of no return. No thanks to sycophants, political jobbers, hanger on and those who sought to profit in the crisis by refusing to say it the way it should. Yes, the Governor may have allowed it, but if those who were supposed to tell him the hard truth did without recourse to their belly, he probably might have seen reason to call for a truce. 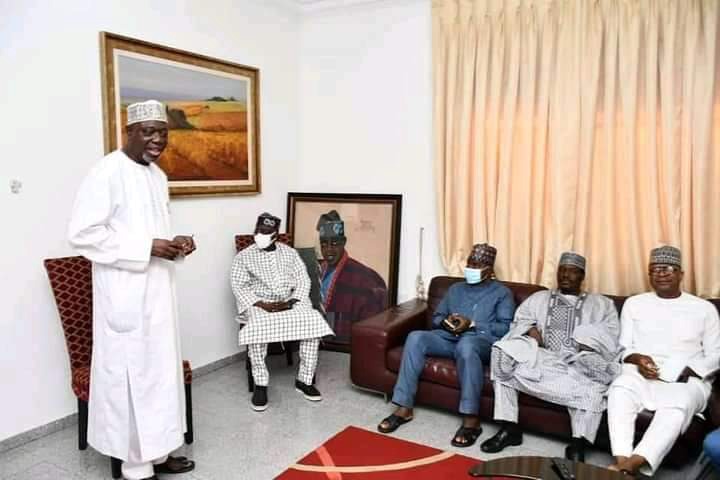 However, when reasons prevailed everybody should have a rethink. In politics, you seek more friends than make enemies, enemies are unavoidable, but recruit more friends to outnumber the enemies. Who among these Kwara APC soldiers weren't a factor in Kwara politics? Though an individual doesn't answer "WE" but people do respect some opinion leaders. They still have some leverage. 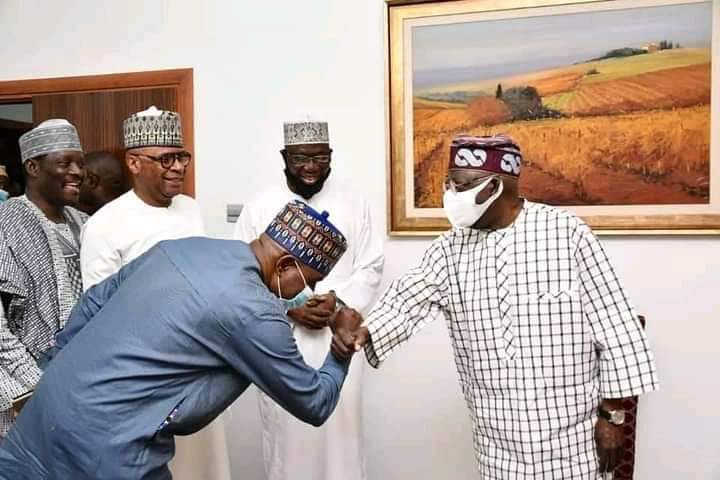 No doubt this reconciliation is a hard nut to crack, it's coming almost very late but if it is the Asiwaju Bola Ahmed Tinubu with Baba Chief Bisi Akande that are championing this course, there will be truce. No one derives pleasure in crisis except those who make fortune out of it and when the chips are down, they take to their heels and seek refuge in other places. Most of those egging the Governor on today are former Sarakites, who have wined and dinned with Oloye or Omo Oloye himself.