By Enadex (self meida writer) | 1 months 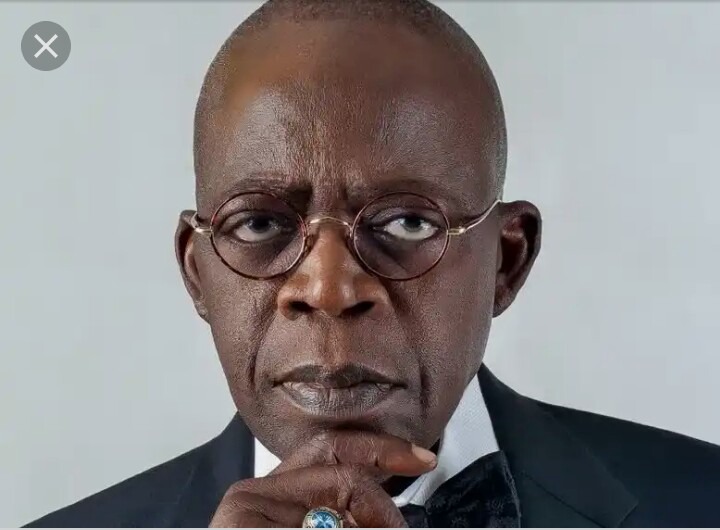 Asiwaju Bola Ahmed Tinubu was born on 29th March 1952 in Osun State. He is often regarded as the Godfather of Lagos due to his contributions in the politics of Lagos State. He is the Asiwaju of Lagos and Jagaban of Borgu Kingdom in Niger state. He is also one of the backbone politician of the All Progressive Congress (APC). 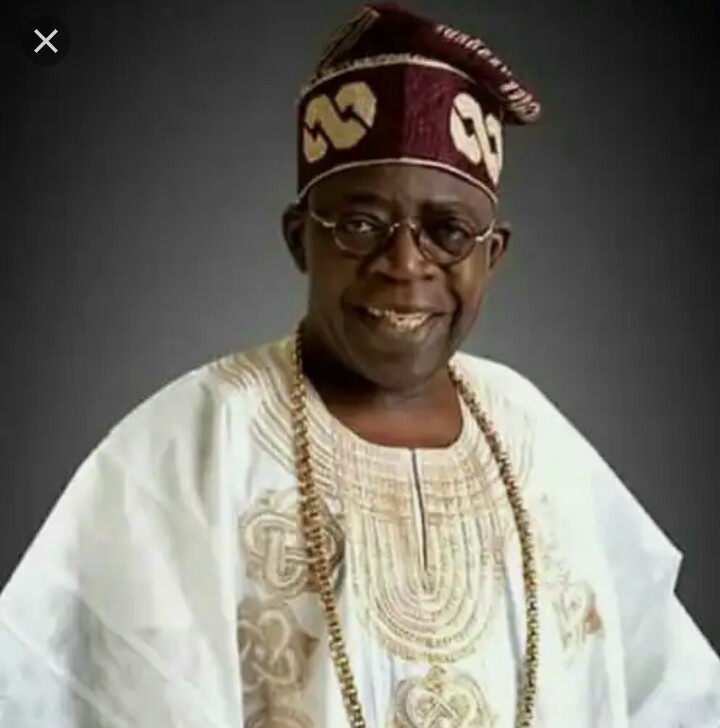 He attended St John's Primary School, Lagos and Children's Home School, Ibadan for his primary education. For his tertiary education, he studied at Chicago University, United States in 1975 and graduated with a Bachelor degree in Accounting in 1979. He returned back to Nigeria and joined Mobil Oil Nigeria in 1983. 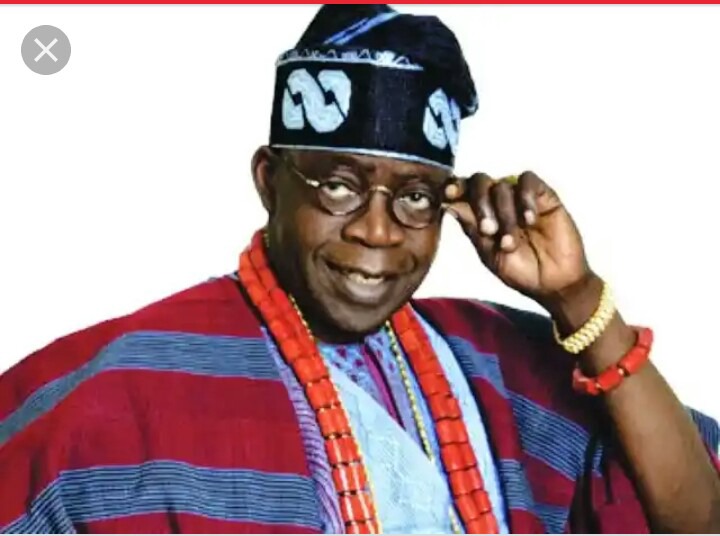 Tinubu began his political career in 1992 as a member of Social Democratic Party (SDP) and he is still active till present as a member of the All Progressive Congress (APC). He was elected as the Governor of Lagos State in 1999 after winning the election as a member of the Alliance for Democracy (AD) party. In the year 2003, he was re-elected as Governor for a second tenure. He is married to Mrs Oluremi Tinubu, the senator representing Lagos Central Senatorial District. He holds various political position in the country and there are news moving round that he intends running for 2023 presidential election. 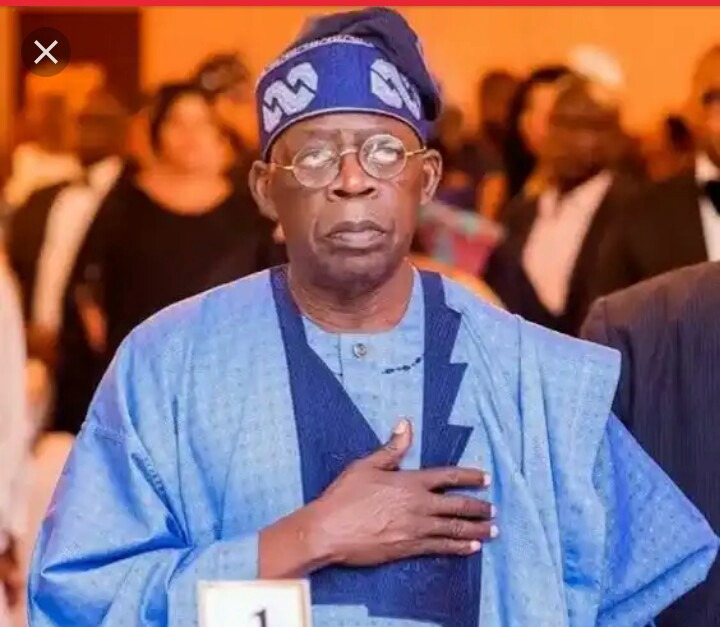 Content created and supplied by: Enadex (via Opera News )