Pastor Chris Okotie: One Of The Influential Pastors In Nigeria Who Has Ran For Presidency Thrice

When talking about the most influential pastor in Nigeria, it is of no doubt that Pastor Adeboye strikes the mind. Pastor Adeboye is really an influential public figure in Nigeria and Internationally with many looking up to him as their role model. He is even regarded as the "spiritual Daddy" of other men of God in Nigeria. The man of God is well respected due to his humble nature and mentoring of large congregation. However, when it comes to Politics, he doesn't seem to be interested in Politics. He has several times announced that he only has the calling of a pastor and not that of a Politician. Pastors Christopher Okotie is a Nigerian televangelist and the pastor of the Household of God Church International Ministries, a Pentecostal congregation in Lagos State. His ministry is one of the most recognised Pentecostal church in the country while he is arguably one of the most notable men of God in Nigeria. Dr. Reverend Chris Okotie was born 16 June, 1958 in Abraka, Delta State. 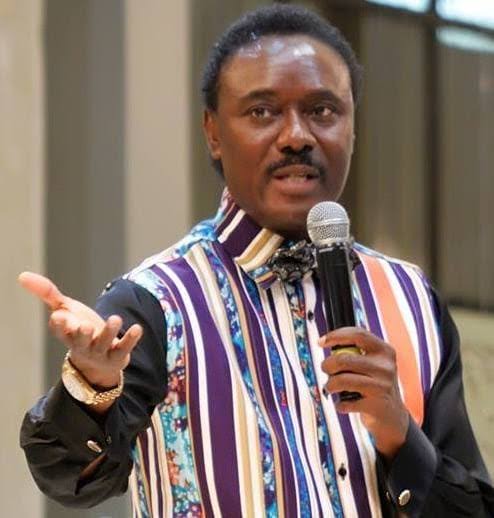 He is a businessman, Musician, Politician and a pastor. This makes the multi talented Okotie so influential. In 2011, Forbes estimated his net worth at a whopping sum of US$3–10 million. In 1990, Chris Okotie established the annual Karis Awards, hosted by his church, to recognize and financially reward Nigerian citizens. The GRACE Program/ Karis Award is an annual charity event hosted at his church, The HouseHold of God International Ministries, Lagos where he makes impact on people and touches lives. He believes greatness does not consist in being great but in the ability to make others great. Being a philanthropist also contributed to his influence, as he had reached out to many people in need. Some of the popular people who benefitted from his Karis award include; Professor Chike Obi(the mathematician) , D.I.G. Chris Omeben, (a retired policeman), Mr. Taiwo Akinwunmi who designed the national flag , Hogan Bassey, (former Commonwealth and World boxing champion) , Chief Michael Imodou, (the Labour leader), Chief Margaret Ekpo, (nationalist and woman activist), Mallam Aminu Kano, (nationalist)and Isaac Adaka Boro, (human rights activist). Chris Okotie since starting his Political career, had ran for the Presidential race on three different occasions. In 2003 Okotie became the first pentecostal pastor to run for president of Nigeria. He initially contested under Justice Party in May 2003 but lose out to Olusegun Obasanjo. He later formed his Political party, Fresh Democratic Party where he ran twice in 2007 and 2011 but never win any. 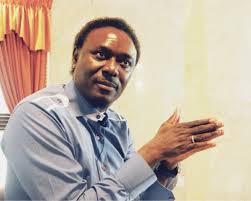 Despite being influential, the man of God has not been able to fulfill his ambition on becoming the nation's president. However, there are speculations that he might want to contest for the 2023 presidential race because he is a man that never gives up.

I hope you enjoy reading this. Thanks for reading the article