With evidence that the 2021 Anambra State Governorship election is fast approaching, They recent happenings in the ruling All Progressives Grand Alliance ( APGA) in Anambra State has shown that the party might have a tough time in Retaining power in the upcoming governorship election, Based on the fact that other Political parties like the APC and PDP are really working behind the scene to take over the state from the ruling APGA. 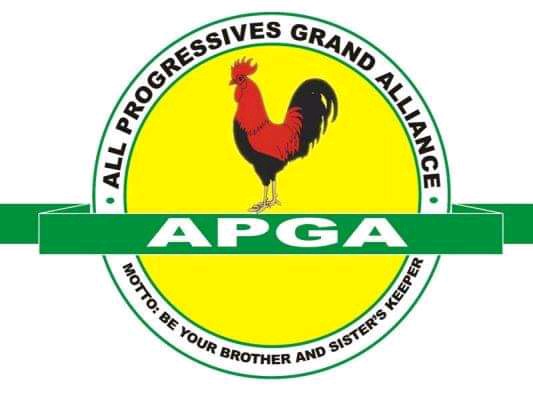 Before now, the governor of Anambra state, Mr. Willie Obiano who was elected under the platform of the All Progressives Grand Alliance had made other political parties to feel that they had no place in the state. Based on the fact the the people of Anambra may never Abandon APGA for any other Political parties, because of the Influence of late Odumegwu Ojukwu. 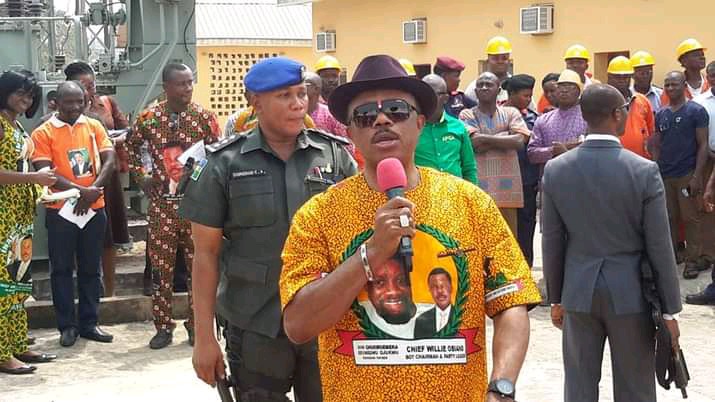 However, it seems everything is beginning to crumble in APGA, particularly in Anambra state.

Firstly, the party was facing a serious internal crisis because of the factions of Victor Oye and Jude Okeke over who is the Authentic national chairman of APGA. though The matter has been put to rest by the supreme Court judgement of a five member panel led by justices Mary Peter-Odili who affirmed Victor Oye as the national chairman of the party. With this, the factions of the Jude Okeke may decide to dump the party or work against the interest of the party candidate in the upcoming Anambra state Governorship election, and this might cause the party to crumble in Anambra state.

Secondly, The party has lost some influential APGA political players that would have helped the party in the upcoming governorship election.

Recall that According to the Punch newspaper, six Anambra house of Assembly lawmakers who were elected on the platform of the All Progressives Grand Alliance had defect to the All progressive Congress Ahead of the next Anambra state Governorship election. Apart from the House of Assembly members, the deputy Governor of Anambra state decided to Also dump the party. With this, it's show that the All Progressives Grand Alliance are already losing ground for other parties in Anambra state