2023 General Elections: Three Reasons Why Gershom Bassey Might Defeat The APC In The Election

In Cross River State, the 2023 general elections would be the most combative, as both the All Progressives Congress (APC) and the Peoples Democratic Party (PDP) would dish out the best of their candidates.

The ruling APC is very determined to win the election against all odds. Recently, the APC in Cross River State has been unstable, as members who defected with the governor are beginning to return.

According to multiple sources, the APC is facing a serious nightmare over the candidates in their party that would match with the likely flag bearer of the PDP, Senator Gershom Bassey, which is why they are yet to make any definite pronouncement of who will bear their flag. 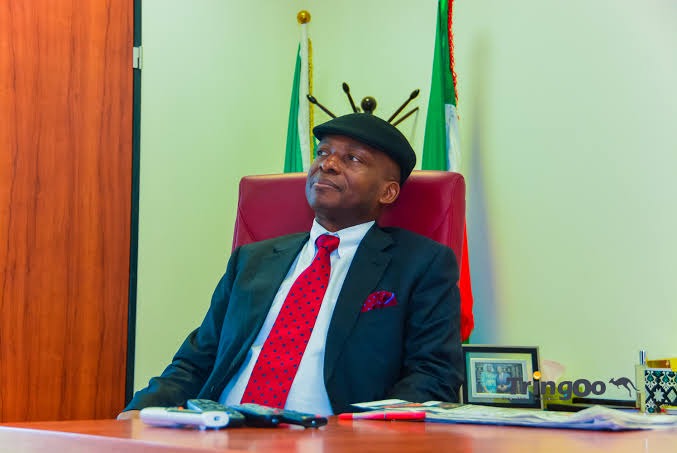 The three wise men consist of Donald Duke, Liyel Imoke, and Gershom Bassey. The three wise men initiative can only be complete if Gershom becomes the governor by 2023. Donald Duke has been a governor, Liyel Imoke has been a governor and it is now the turn of Gershom to be the next governor. And the APC knows that with the formidable forces and support of Liyel Imoke and Donald Duke, nothing is stopping PDP or Gershom to become the next governor.

Gershom Bassey is the Senator representing Cross River South. The whole of the south has pledged complete support and loyalty to him. Part of the Cross River Central has also been captured by Gershom through the efforts of Liyel Imoke who is from the Central part of the state.

Aside from the issue of the three wise men and capturing parts of the State, Gershom has proven to be more competent than any other candidates that have indicated an interest in the position. Records have it that Gershom has empowered many members of his constituency, provided them with grants and monies to start up their businesses, installed street lights in almost all the parts of the south, and many more. The APC is aware that if Gershom wins the PDP ticket in the primary elections, then it is a sure win for the PDP.