Why Is Muhammadu Buhari Assessing The Performance Of His Ministers?

By Muhaliyu (self media writer) | 10 days ago

After Nigerian President Muhammadu Buhari began to test the resilience of his ministers and other senior members of his government, many Nigerians are watching and listening to what may follow. 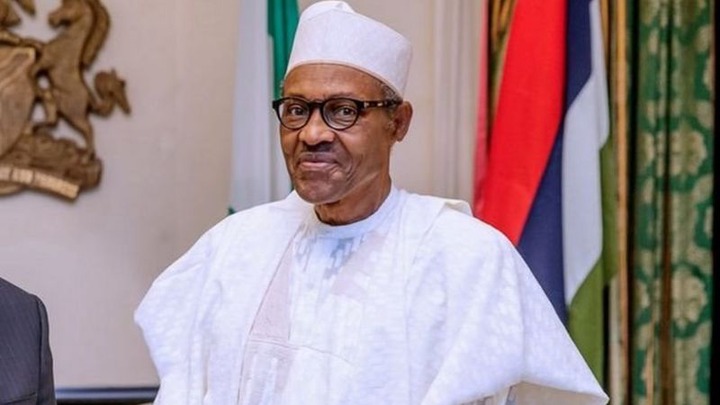 On Monday, October 11, 2021, the President inaugurated a two-day seminar attended by ministers, senior secretaries and other senior government officials to monitor the work of the government in the middle of his second term.

Although the President's administration said at the opening ceremony that its ministers had achieved about 60 percent of the nine objectives he set for them, there are indications that some ministers may lose their posts upon completion of test. failure to give a good results of their actions. 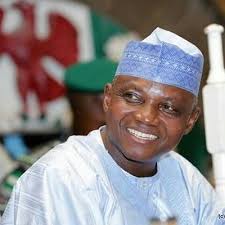 Not to be forgotten, in an interview with the President Buhari's spokesperson, Mallam Garba Shehu in September, following the removal of Alhaji Sabo Nanono from the post of Minister of Agriculture and Alhaji Saleh Mamman of the Ministry of Energy, the spokesperson said is the "first touch" level.

The two former ministers whom the president has dismissed based on what the government says are failures, are the first to be relieved since taking office in 2015.

Following the launch of the current summit, which concludes on Tuesday, in an interview with the BBC, President spokesman Mallam Garba Shehu said the president, who was attending the meeting for himself, would decide what to do next.

The spokesman said that since Buhari inaugurated the cabinet, he had informed them that he would give them the jobs he wanted them to do, that those who did well would see and those who did not will face the consequences.

He said it would now be up to them to decide what action the president would take against the ministers as he had a knife and meat in his hand.

In the past, President Buhari used to attend such meetings to monitor the activities of his ministers only at opening hours, but this time he was not present.

The government said it was experts from inside and outside Nigeria who assessed the performance of the ministers on the basis of nine principles that were in line with the promises made by the president to the people, which would determine the future of each minister. 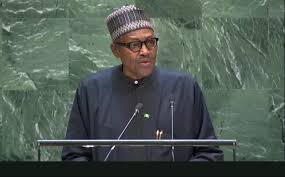 In his inaugural address on Monday, the president cautioned all ministers and secretaries-general to be serious with the tasks assigned to them to achieve the government's goals and objectives.

The president said the purpose of the ministerial meeting was to identify weaknesses and address them so that the government could meet the aspirations of Nigerians.

“Two years and a few months into our second term, our process of presenting our projects and programs for review from an independent perspective of ourselves is something that has taken root, by providing component reports during the conference. "Buhari said.

He said the process had enabled them to monitor and review the activities of the ministries over the past two years in implementing the promises made to Nigerians.