You would recall that the acting Managing Director of the Niger Delta Development Company (NDDC) Prof. Kemebradikumo Pondei and his team on Thursday, walked out on legislators investigating the alleged N40 billion irregular expenditure in the commission.

Pondei stormed out of the hearing on Thursday in Abuja, after accusing the Chairman of the committee Rep. Olubumi Tunji-Ojo (APC-Ondo) of corruption.

However, Pondei returned to the National Assembly on Monday for the investigation to be continued. 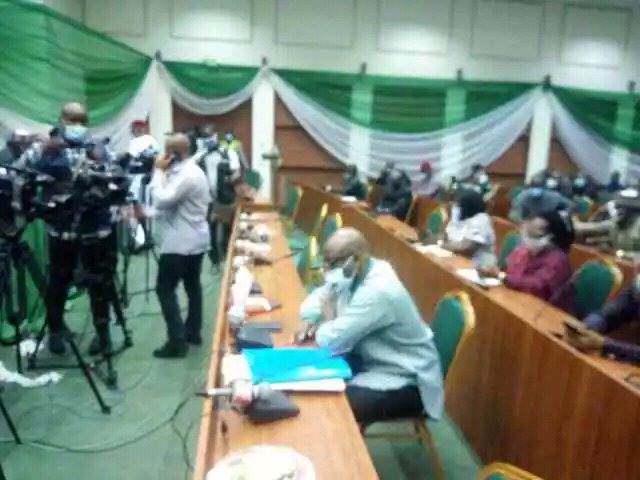 The Member Representing Warri Federal Constituency at the House of Representatives, Hon. Thomas Ereyitomi has expressed sadness over the death of Rev. Dr. Jackson Ireyefoju who passed on at the ripe age of 81 a few days after celebrating his birthday in Warri, Delta State.

Ereyitomi in a condolence message described the late Rev. Dr. Ireyefoju as an academic don who has paid his dues in making a good character and quality teaching and learning were well bequeathed to people he comes in contact with while alive.

The lawmaker stressed the need for people to live right and emulate the quality virtues of Academic Dr. Ireyefoju whose venture and success in the academic world command respect for him and his family as well as Delta state and the diaspora, adding that despite serving Delta state, Warri and Nigeria, Pa. Ireyefoju was dedicated, generous to people, and didn’t hurt even his students while in the classroom teaching career and post-retirement.

Ereyitomi further noted Rev. Dr. Ireyefoju was a preacher of God’s gospel using his well-established ministry to propagate the word of God and winning souls to God, showing love and determination to things of Jehovah on earth.

“Pa. Ireyefoju was a man of honour always resourceful delivering and making justice to several issues with facts whenever he is called upon to deliver a lecture on any topical issues”.

The lawmaker advised the wife, children, family members, and other close associates to take solace in God urging, them to emulate the humility and good legacies their father has left behind for the family as well as the entire Warri federal constituency and Delta state at large and beyond. 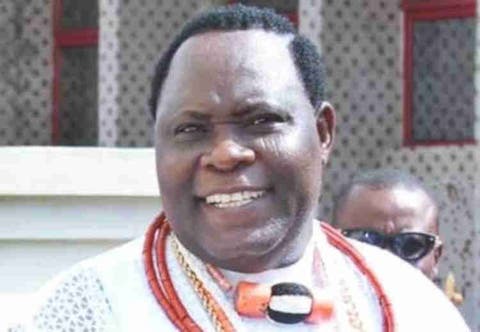 The government said a new investor had been found for the airport.

Disclosing this during the Ministerial Press Conference organised by the Ministry of Information and Civic Orientation, the State’s Commissioner for Works and Transportation, Remi Owowaiye, said many investors had indicated interest in the project, adding that government was at the stage of entering into Memorandum of Understanding with one of the investors before the advent of coronavirus.

Meanwhile, It would be recalled that ex-governor Rauf Aregbesola in May, 2018, during an interactive session, had said the concession agreement entered with AWOL International Limited, a private consultancy firm, on the project had failed. 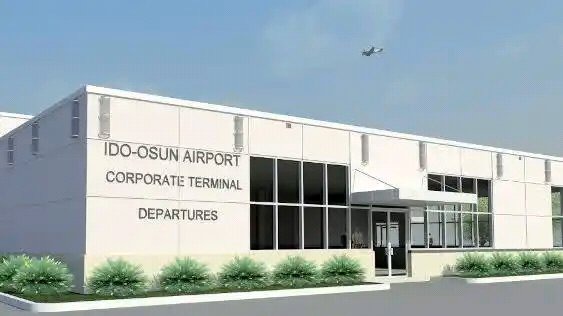 A group, Emerging Leaders Forum of Nigeria, has staged a protest at the National Assembly, Abuja, calling for the probe and removal of Minister of Niger Delta Affairs, Godswill Akpabio, over the illegal expenditure and mismanagement in the Niger Delta Development Commission.

The group led by Okeahialam Cherech called for the suspension and arrest of the minister pending the conclusion of the investigation by the committee.

The protesters stormed the main gate of the National Assembly chanting anti-Akpabio songs.

The group called for the continuation of the probe, adding that the chilling revelations made so far had warranted the sack and arrest of the minister.

Meanwhile, another group named Niger Delta Development Initially led by one Phil Robbert insisted that the forensic audit must go on.

The group said the attack on the minister was unwarranted and Nigerians should allow Akpabio to work for the good of Niger Delta people and not to be distracted.

At time of filling this story, armed policemen had taken over the entrance of the complex to prevent breakdown of law and order.

Akpabio will be appearing to testify before the committee today. 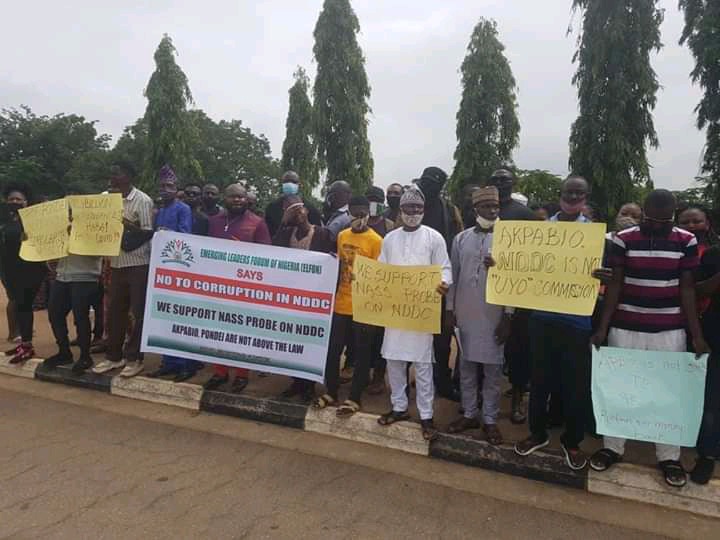 The Chairman, House of Representatives Committee on the Niger Delta, Rep. Olubunmi Tunji-Ojo (APC-Ondo), has stepped aside as head of the panel investigating alleged corruption at the NDDC.

Mr Tunji-ojo resigned on Monday, at hearing room 231, House Wing of the National Assembly, after a 4-minute speech, where he said he was ready to face the anti-corruption agencies for allegations of corruption.

Rep. Thomas Ereyitomi (PDP-Delta), stepped in as a replacement, immediately after Tunji-Ojo, stepped aside. 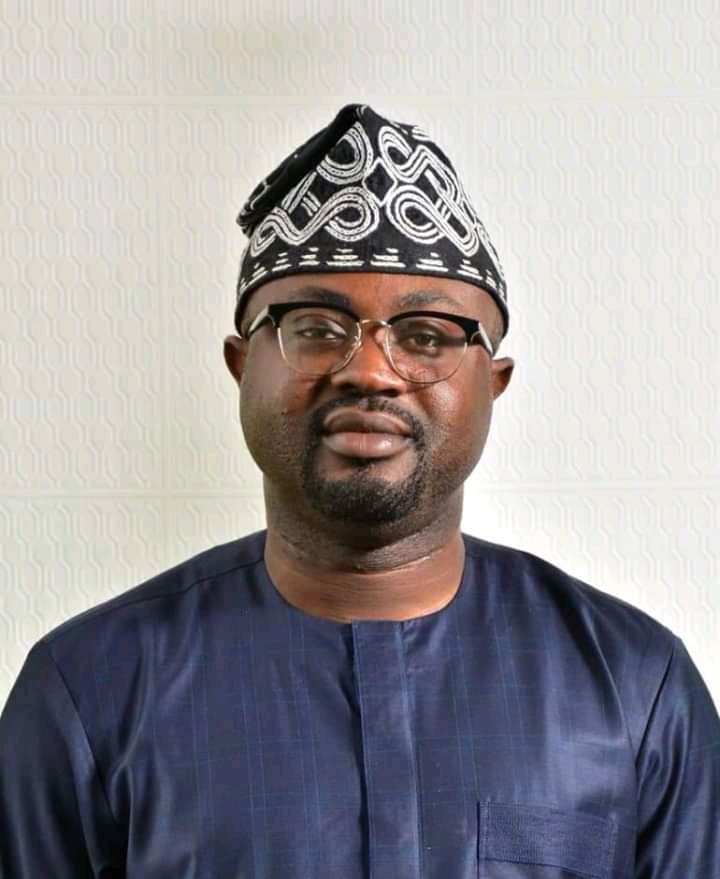 These are some of the Breaking News in Nigeria this Afternoon, Monday 20th July 2020.