By Prechdaklins (self meida writer) | 5 days 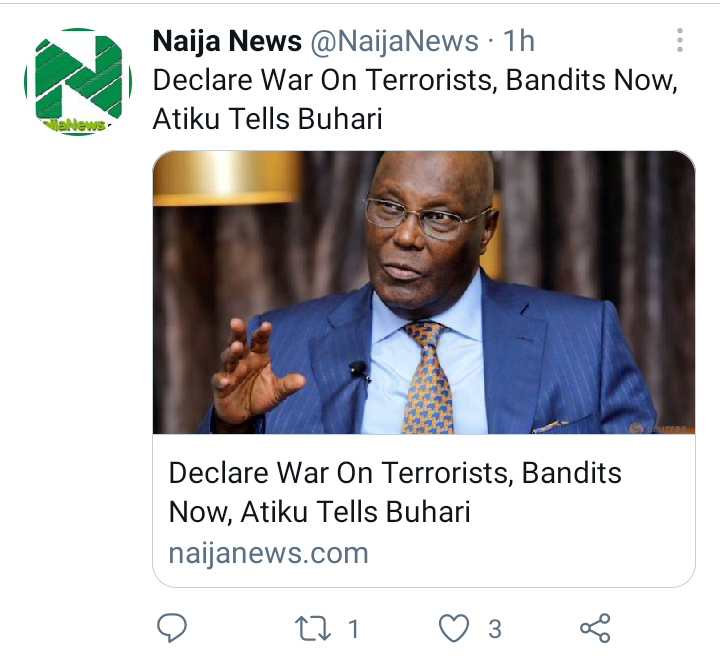 Atiku who noted that Boko Haram are spreading their areas of operation beyond the North East, urged the federal government to recall and mobilise ex-soldiers who are willing to join the fight against insurgency. 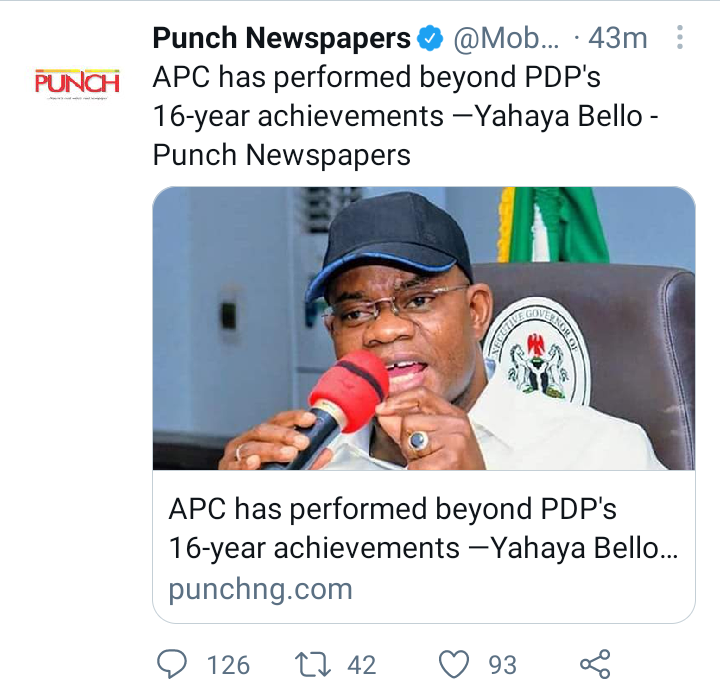 The executive governor of Kogi state, Yahaya Bello on Tuesday revealed that the achievements of the current administration surpasses the combined 16-year efforts of the Peoples Democratic Party.

According to the governor, the current administration has recorded a lot of successes in many areas including insecurity. He said that when they came into government, issues of constant bombings became a thing of the past.

Yahaya Bello argued that the issue of kidnapping and armed banditry were inherited from the administration of the Peoples Democratic Party. According to him, they are doing all they can to make sure they overcome all the problems.

Amaechi Denies Saying Buhari Gov't Has Been Printing Money Since 2015. 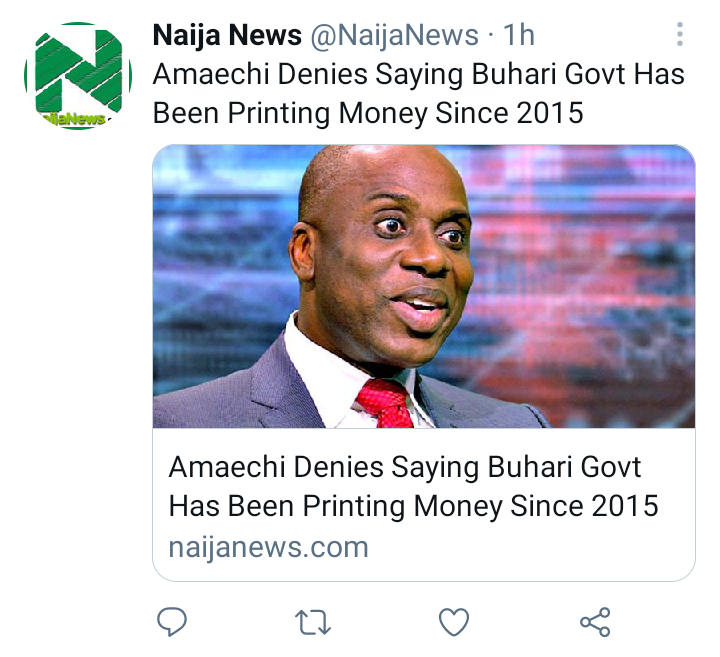 The Nigerian minister of Transportation, Rotimi Amaechi on Tuesday denied viral audio recording of him saying Buhari's administration has been printing money since 2015 to run the government.

According to the Minister, the audio recording is fake and not original. The Minister in a statement released by his media aide, said he has never head any financial institution in the country and as such, does not qualify to speak on issues concerning printing of money.

He said those who want to find information regarding printing of money, should ask the appropriate authorities. According to him, they should stop circulating fake statements to gain cheap popularity. 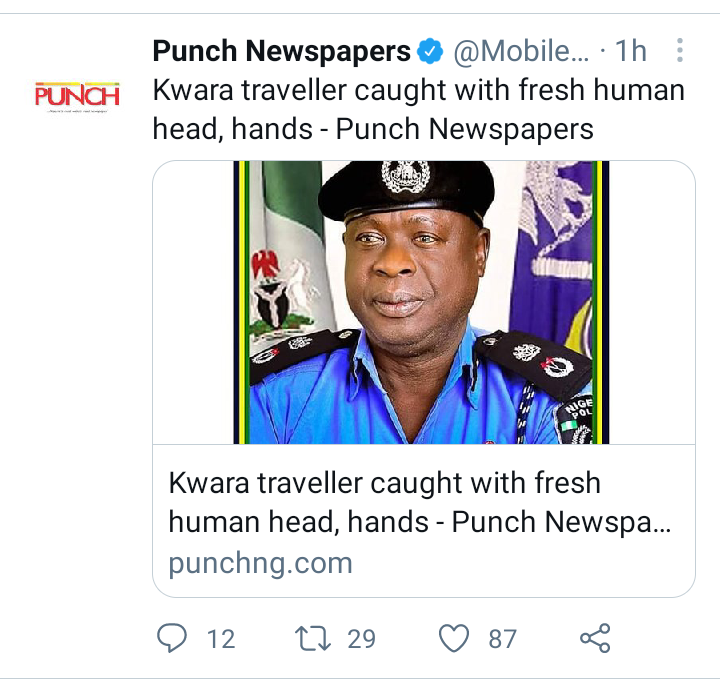 Police Operatives on Monday arrested a traveller caught with fresh human head and hands travelling in a commercial bus to Ilorin.

According to the confession obtained from the suspect, the fresh head and hands belongs to a boy they killed for money ritual purpose in Ajase-Ipo, Irepodun local government area of Kwara state.

Police report said the accomplice of the suspect fled when they stopped the bus for a search on the road. The bag was searched and fresh human head with two hands of a boy were discovered.

What do you have to say about this? Do you believe the claims by Yahaya Bello?

What kind of punishment will be good for the suspect caught with human head? 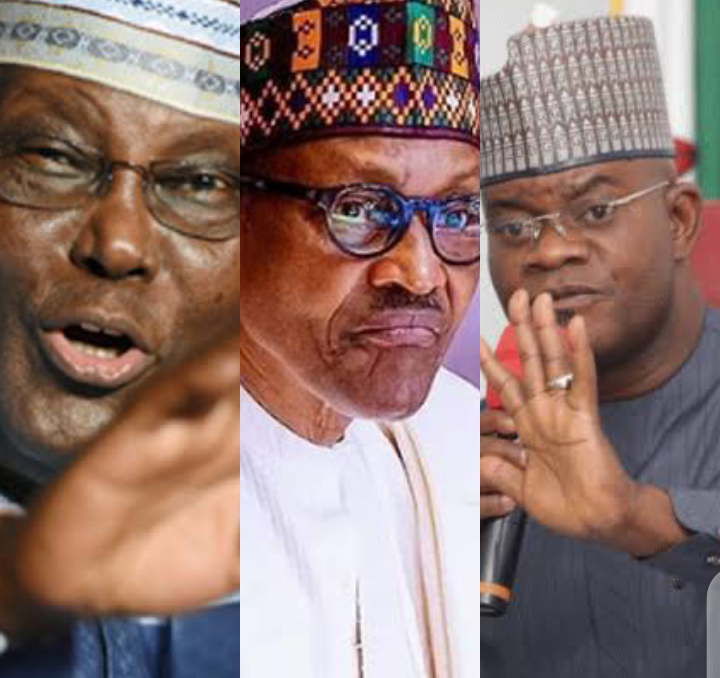