Is Hong Kong its own country?

To begin with, Hong Kong is definitely a part of China. Hong Kong (part of it) was ruled by Britain starting in 1842, then with the whole of Hong Kong coming under British rule in 1898. Britain promised to give back The New Territories to China after 99 years, which meant 1997. In 1997 Hong Kong was returned to the official government at that time, which means the current Chinese government. As a result, Hong Kong is a part of China now and is not to be considered as an independent country. Hong Kong is currently using the name “Hong Kong, China” instead of using simply “China”, only due to the special status of Hong Kong as a “Special Administrative Region”.

Although part of China, Hong Kong is highly autonomous. It has its own government and courts, and is able to make law and define its own fiscal policies. So it is highly independent, but without any military powers. There are some Hongkongers who wish for independence, due to their discontent with the Chinese government. However, they cannot represent the entire Hong Kong population. Hong Kong is still a part of China officially.

Lastly, Hong Kong is officially recognized as a part of China. 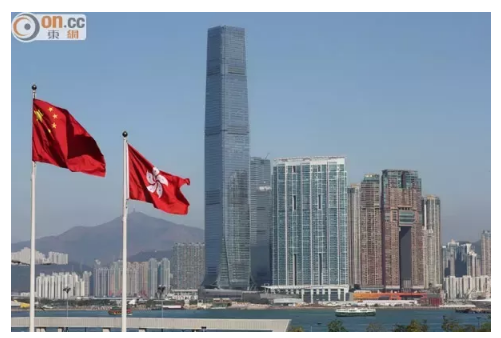