(Opinion) Reasons Why late Umaru Musa Yar'Adua will not be forgotten

By Aniekpeno1 (self media writer) | 10 months ago

Since 1960, Nigeria has produced several leaders and Politicians. Some of these leaders cannot be forgotten even after their demise because of positive impacts they created while serving the country. Late President Umaru Musa Yar'Adua is one of such leaders. 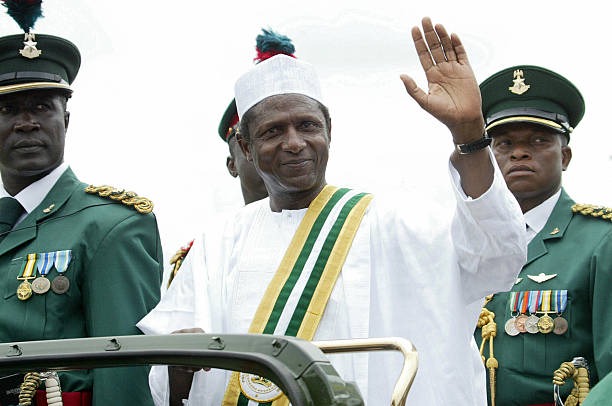 Late Umaru Musa Yar'Adua was elected Nigeria's President in 2007. He was also the former Governor of Katsina State between 1999-2007 and a former lecturer. Late Yar'Adua was a selfless Politician, an honest public servant and a transparent leader. 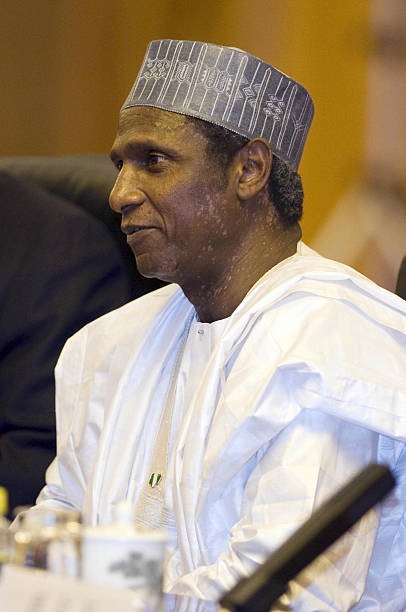 He exhibited high level transparency in Governance. He is the first President that publicly declared his assets. He believed strongly in the principle of Rule of Law and due process.

Umaru Musa Yar'Adua was a detribalised Leader. He treated all sections of the country fairly in appointments and distribution of amenities. He granted Amnesty to Niger Delta Militants and also created the Ministry of Nigeria Delta Affairs. 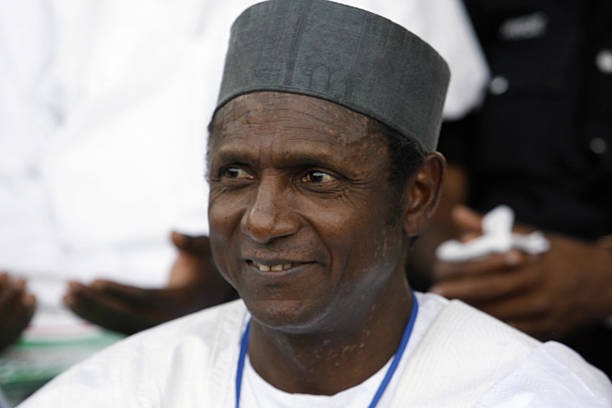 He accommodated Political opponents in his administration through the Government of National Unity. Yar'Adua respected the fundamental rights of Nigerians and freedom of the Press. Late Umaru Musa Yar'Adua, died on 5th May, 2010.

Content created and supplied by: Aniekpeno1 (via Opera News )