By Omopariola (self media writer) | 1 year ago 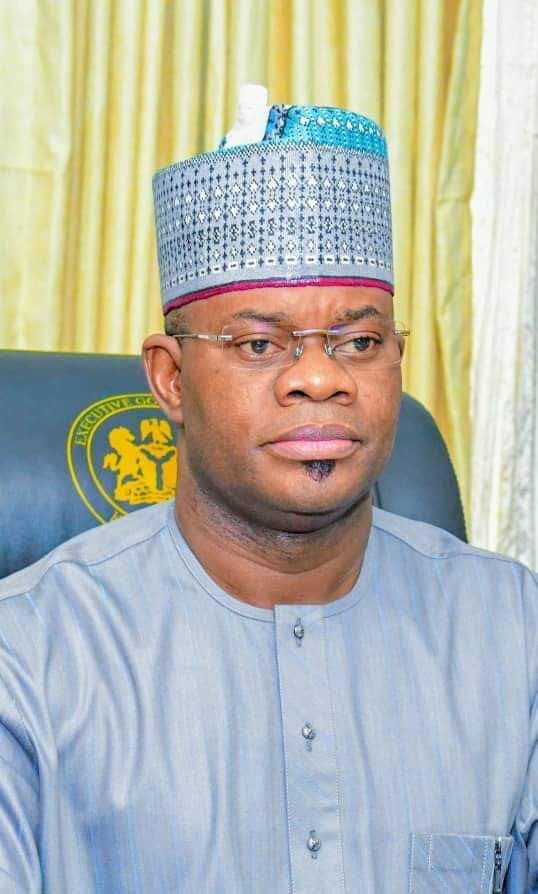 The Governor described the elder statesman as a rare gem and a great gift not only to the state but also the entire nation.

The Governor added that his patriotic zeal for the nation took him into the Nigerian Army in 1960 where he served in various capacities as he distinguished himself in all and rose to the enviable rank of a Major General. Governor Bello stated that In addition to his illustrious service in the Nigerian Army where he manned strategic positions such as General Officer Commanding First Infantry Division and as Adjutant General, he equally served as Military Governor of the now defunct Western Region (Oyo State) where he made valuable contributions to the development of the Nigerian nation.

He mentioned again that after leaving the Army following a successful career, he became a fearless advocate for victims of high-handed display of power by government stating that It was on record that the General helped to save the life of his former brother-in-arms, General Olusegun Obasanjo, who later became President upon Nigeria's return to democracy in 1999.

The Governor noted his post-army career as a legal practitioner was also marked with outstanding success and even when he became the Minister of Police Affairs under former President Olusegun Obasanjo, he helped pushed forward massive reforms which are still benefiting the Nigerian Police today. He stated that in all his life has been one continuous odyssey of service to his fatherland such he noted is the practical definition of patriotism.

Even at this golden age, he has remained unrelenting in service as he continued to play significant roles as an elder and father both at the state and national levels, he added.

The Governor prayed that the Almighty God would continue to strengthen the celebrant and keep him healthy so that the younger generation could keep tapping from his wealth of knowledge and experience for many more years to come.

Content created and supplied by: Omopariola (via Opera News )