The opposition People's Democratic Party, PDP is keen on winning the 2023 presidential election. The umbrella party which became the opposition party in 2015 cannot wait to return as the ruling party in 2023.

Rivers State Governor, Nyesom Wike is one of the PDP Governors who believe that the APC Government has performed poorly since 2015 and cannot be allowed to stay as ruling party beyond 2023. 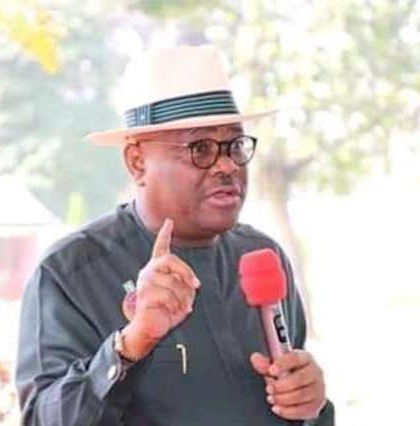 Wike who is a major financier of the PDP has revealed that the 2 tough measures PDP has taken to ensure that the APC is kicked out in 2023. This will form the basis of our discussion in this article.

What are the tough measures Wike revealed PDP has taken to ensure that APC is kicked out in 2023? 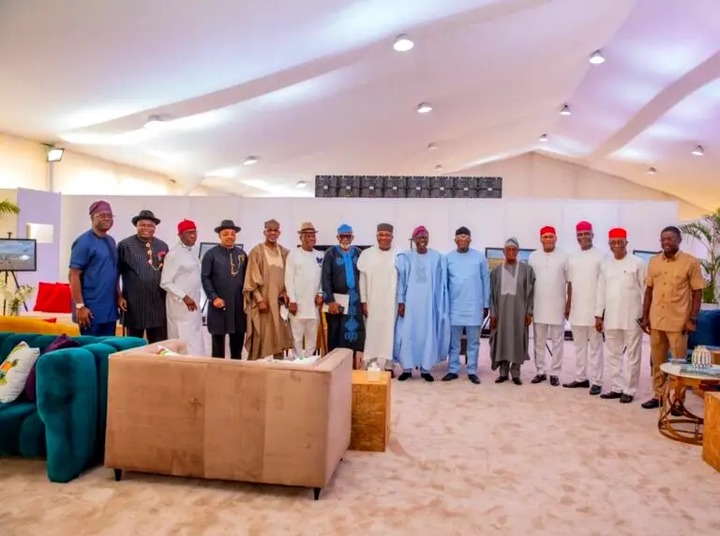 According to Leadership newspaper, Wike said that PDP Governors Forum is not divided rather united to achieve this difficult task in 2023 which is to return PDP as the ruling party.

Those who followed the developments in PDP then will agree with me that the likes of Babangida Aliyu and Sule Lamido who are PDP Governors then refused to work for the victory of the PDP.

They believed that Jonathan will shortchange the North if he had won the 2015 presidential election.

Why one may want to believe Wike on this is because he is an insider in the PDP and is in a good position to know that some people may be moles in the party.

Those who know Wike will agree with me that he is a loyal party man who has sacrificed a lot for the survival of the PDP. He fought Ali Modu Sheriff in 2016 when it became clear that Sheriff wanted to hijack the PDP for his personal gains.

He also did everything to ensure that Secondus was forced out of force when many PDP members began to complain that the PDP was gradually becoming weak and fast losing its key members to APC under Secondus.

We all watch to see if how these measures taken by PDP will help it win the 2023 presidential election and become the ruling party again.