Opinion: What Will Happen To Rivers APC Come 2023 If Amaechi And Abe Fail To Resolve Crisis

By BomaIbim2 (self media writer) | 1 month ago

As we approach 2023 election, the All Progressive Congress, APC in Rivers State may face another round of defeat in the forthcoming election if the party fails to put its house in order (talking about the crisis in the party). As you may know, the party has been facing internal crisis since 2019 as the party was divided into factions. Some members of the party are loyal to Senator Magnus Abe while others are loyal to the Minister of Transportation, Rotimi Amaechi. 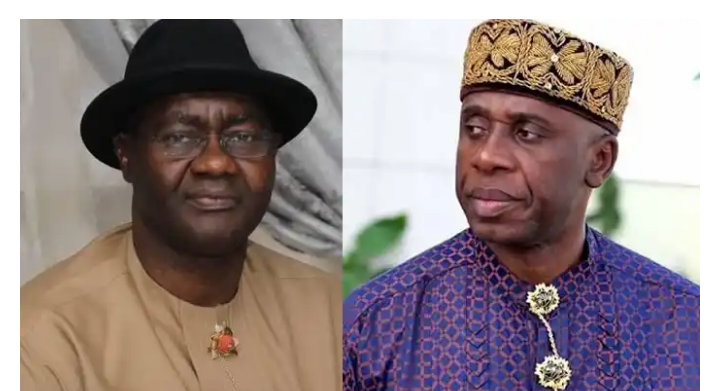 You'll recall that in 2019, the party did not take part in the general elections due to the crisis in the party that is yet to be resolved. Going by what is happening, one may be forced to ask if those involved in this crisis are really loyal to the party or they are agents sent to destroy the party in the state.

In my own opinion, I'll advise the National Working Committee of the party to look into the issue between former governor, Rotimi Amaechi and Senator Abe if they really want APC to gain ground in Rivers State because it is obvious that the party can not claim even a Local Government in the forthcoming election if it keep fighting itself. There is already a saying that says, "a house divided against itself, can not stand". APC should put its house in order before thinking of winning election.