By Dasktab (self media writer) | 2 years ago 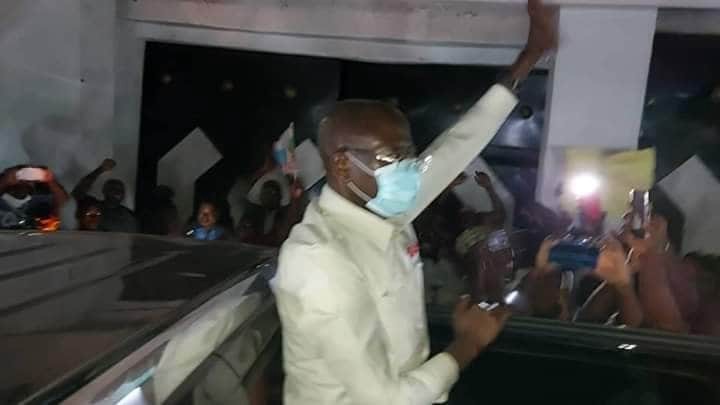 The Executive Governor of Edo state, Godwin Obaseki is again in a fresh trouble as the past state Governor, Adams Oshiomole arrives the state of Edo in company of earthshaking crowd on Saturday night.

Recall, Adams Oshiomole and the current Governor of the state who is verging to rule for another tenure are alleged in a thug war over the word 'misunderstanding' as they claim.

The war between the pair started in 2019 which allegedly led Obaseki to decamp from his former party, All Progressive Congress (APC) to Peoples Democratic party (PDP) to better his political dream of ruling for another tenure as the Governor of the state.

In preparation of the state Governorship election in September, Adams Oshiomole who base in federal capital territory (FCT) arrived the kingdom of Benin to support the Governorship candidate under his party.

Adams who is well known for his proactive way of engaging the masses is about causing fresh trouble for Obaseki as he is said to implore his political skills in support of Pastor Izu Iyamu to push away Obaseki from the seat of the Governor in September. 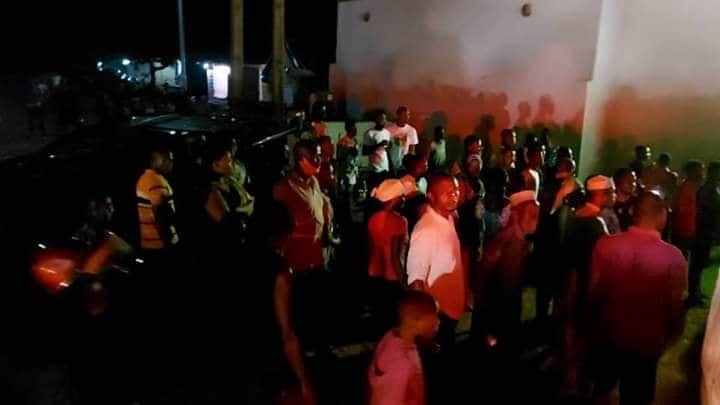 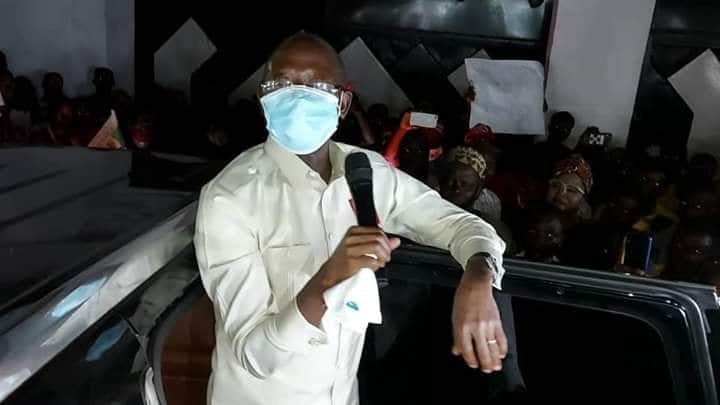 The former National Chairman of the APC announced to the mammoth crowd that he was back for a single mission.

Here are some memorable quotes from Adams Oshiomhole’s brief speech to the MAMMOTH crowd at his country home at Iyamho.

"I am back and ready for the job.

"Now the snake that entered our family home, God has taken the snake out of our home and to where he belongs.

"I have come home to join you and start the process of reclaiming the house back to the family of APC." He said

Content created and supplied by: Dasktab (via Opera News )