If You Decamp To APC, We Will Make Things Hot For You — Man Reacts To FFK's Visits To APC Leaders

By DesOjum | self meida writer
Published 17 days ago - 0 views

In the past few days, Femi Fani-Kayode who has been a major critic of president Muhammadu Buhari, and his party, APC is being heavily linked with All Progressive Congress. Although the PDP bigwig has said that, he has no intention of join the governing party, but his body language is strongly linking him to the party. 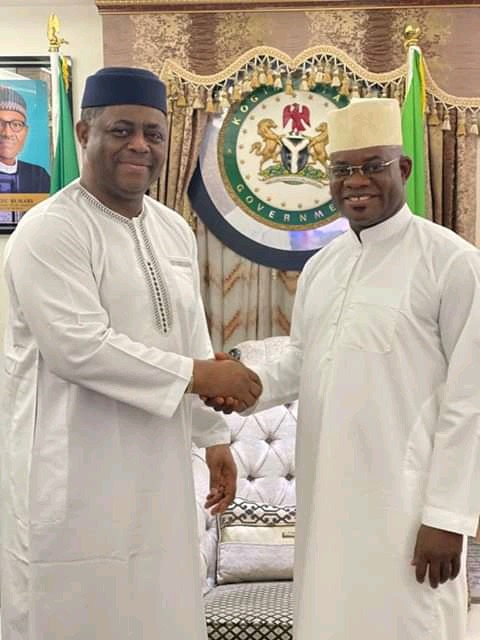 It all started when he posts photos of himself and the governor of Kogi state, Yahaya Bello on his social media handle. In that post, he (FFK) says that, it is time for all Nigerians, irrespective of their political differences, to come together for the interest of the country. 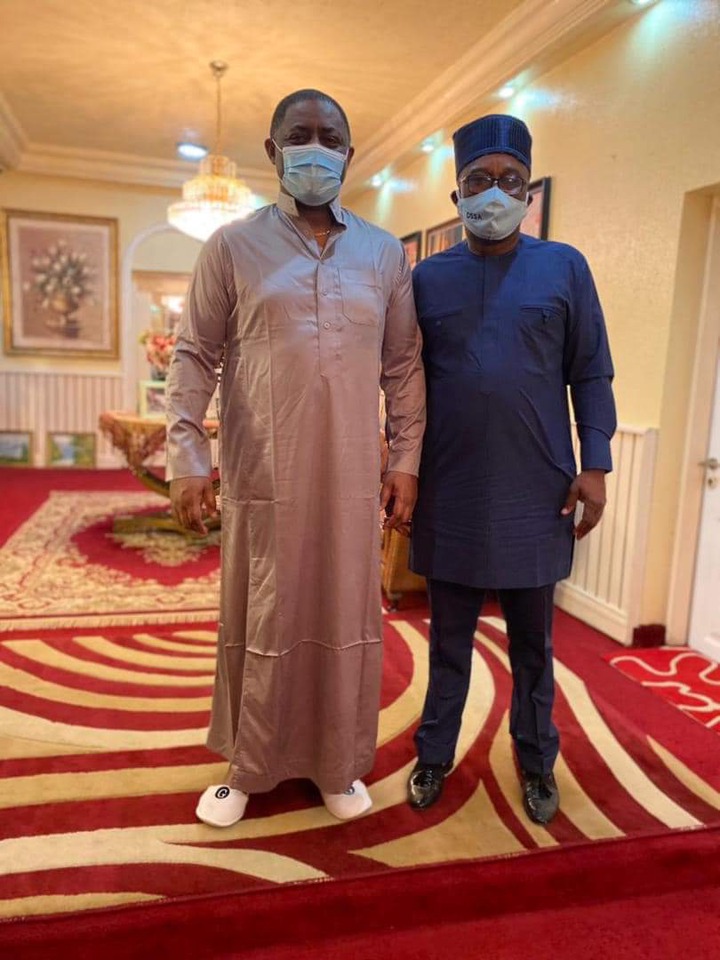 Shortly after, he posted another photo on social media. This time, it was himself and one APC Senator from Kogi satate (Smart Adeyemi) that appears on the photo. He equally wrote a beautiful, and unusual caption on the post. 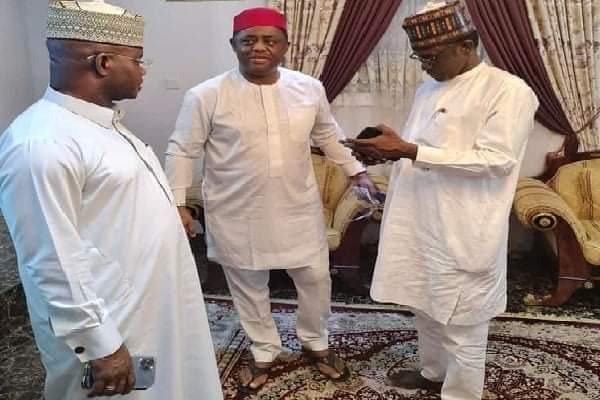 Just before his followers could rightly guess what was going on with him, Femi posts another unusual photos on his pages at the various social media platforms. These photos were the height of it all. It was the acting national chairman of the APC and the governor of Yobe state, Governor Mai Mala Buni, and that of Kogi state that were seen in the photos.

From that, moments, a lot of Nigerians began to think that, FFK has conceded a plan to move from PDP to the ruling APC.

However, due to how, and what FFK has said about the party, and it's leaders (such as President Muhammadu Buhari), a lot of APC supporters are not ready to welcome him into the fold.

On Twitter for instance, a lot of APC supporters have rejected him already. To many of these APC supporters, Femi should not consider the option to decamping to the party.

For instance, a Twitter user in the early hours of today, warned FFK that, decamping to APC should not be part of his secret agenda.

He said that, FFK has been criticizing the party un-constructively, and as such, he should look for another party and not APC. The Twitter user threatened that, if FFK eventually decamped to APC, they will make things hot for him. See the tweet below: 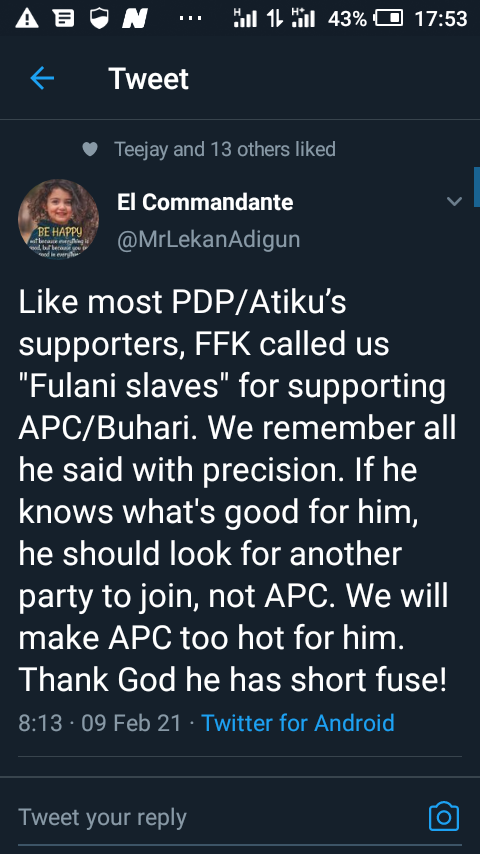 Considering the fact that, 2023 is around the corner, and that politics is a game of number, would you be happy as an APC supporter to see FFK joining your party? Don't also forget how he has been insulting the president endlessly on social media in the past years.

kwara news today pastor paul enenche prince odianosen okojie tacha bbnaija wwe summerslam 2019
Opera News is a free to use platform and the views and opinions expressed herein are solely those of the author and do not represent, reflect or express the views of Opera News. Any/all written content and images displayed are provided by the blogger/author, appear herein as submitted by the blogger/author and are unedited by Opera News. Opera News does not consent to nor does it condone the posting of any content that violates the rights (including the copyrights) of any third party, nor content that may malign, inter alia, any religion, ethnic group, organization, gender, company, or individual. Opera News furthermore does not condone the use of our platform for the purposes encouraging/endorsing hate speech, violation of human rights and/or utterances of a defamatory nature. If the content contained herein violates any of your rights, including those of copyright, and/or violates any the above mentioned factors, you are requested to immediately notify us using via the following email address operanews-external(at)opera.com and/or report the article using the available reporting functionality built into our Platform

Buhari To Bandits, You're Not Powerful Than The Government 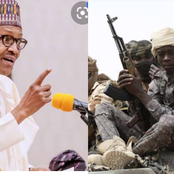 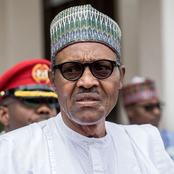 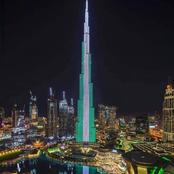 After President Buhari Described The Recent Attack Of Bandits, See What Aishat Yesufu Called Him 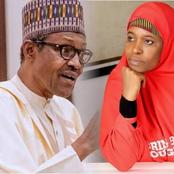 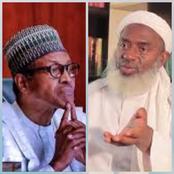 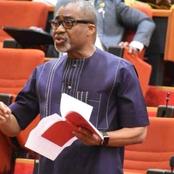 President Buhari condemns the abduction of students in Zamfara State. 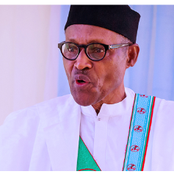 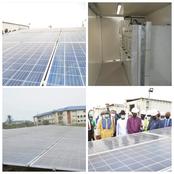 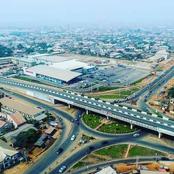 Don't Mistake Our Restraint As Sign Of Fear, We Can Bombard Bandits Territory–Buhari Says 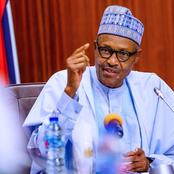