Opinion: Why Ganduje's Claim About The North Should Be Respected By Other Regions 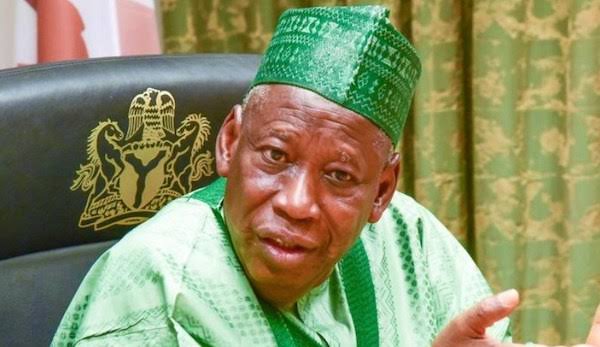 Few days ago, Kano State Governor, Abdullahi Ganduje made a bold claim that the Northern region should be accorded due respect by other regions, on the ground that the region is the most populated in Nigeria with over 80% of the total population of the country. 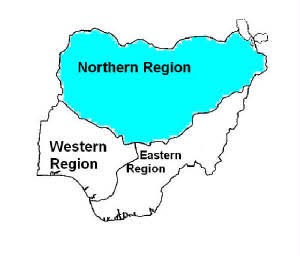 Ganduje's statement has not gone down well with some individuals. Among those who criticized him is former Minister of Aviation, Femi Fani Kayode who reacted saying that the governor's statement is perfidious and disrespectful. 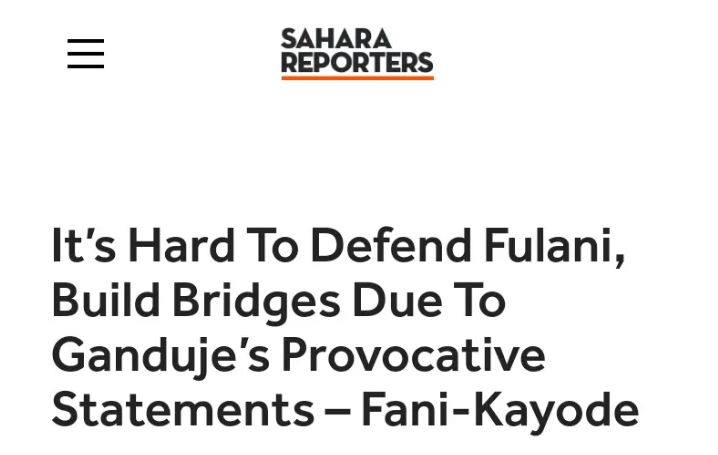 Ganduje may not be totally accurate with his 80% population claim, but one bitter truth is the region is actually the most populated region in Nigeria, the nation's map will serve as a defense to this claim.

There is no way you can talk about Nigeria without first mentioning the Northern region. The essence of this article is not to downplay other regions but the intention is to remind us how important the North is to Nigeria. 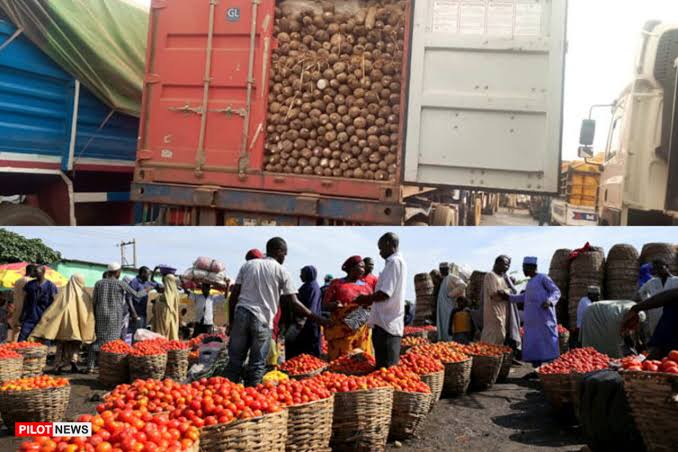 Knowing how that will inturn affect the nation's economy, the federal government and other relevant stakeholders had to quickly intervene to settle the aggrieved parties.

There has been a lot of negative criticism of the region for too long. Many blamed them for the worrisome state of Insecurity, others feels they have dominated the political space for too long amongst others. Today, Insecurity is not just a Northern region issue anymore, other regions have experienced this too, so let the criticism stop. 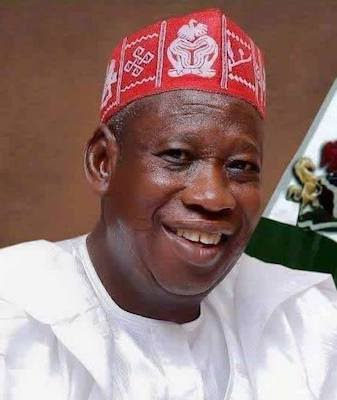 Ganduje's statement is not wrong as many thinks of it. Indeed the truth they say is better. He point is very clear, the North being the most populated region and most supportive region to the Nation's development, deserves some level of respect from other regions.

6 Steps to improve the academic performance of your child.

Wole Soyinka says Unity may not be possible under Buhari's administration

Types Of People In A Betting Shop

Manchester United's attacking numbers in the Premier League this season