The minister of Niger Delta, Chief Godswill Akpabio has silenced all insinuations that point to his interest in contesting for the Presidency in 2023.

Chief Godswill Akpabio clarified this when he responded to a program anchored on Channels TV which referred to him as a Presidential hopeful. 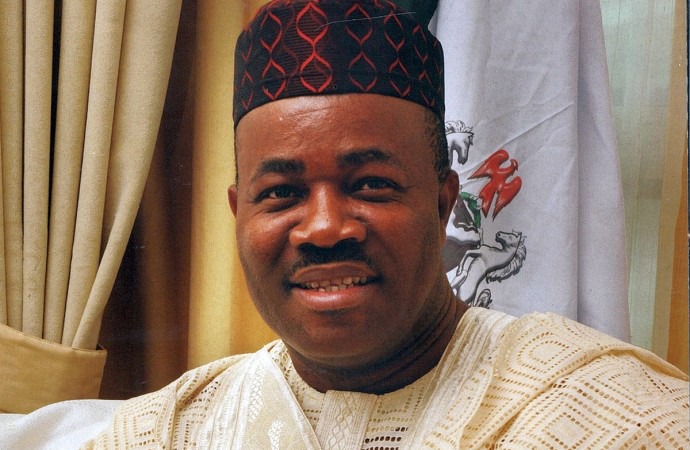 Akpabio requested that his name be struck off the list of Nigerians hoping to succeed President Muhammadu Buhari in the coming elections in 2023.

He also added that at the moment, his main assignment as a member of President Buhari's cabinet was to deliver the mandate of the Buhari-led administration as Minister of Niger Delta.

Now two points can be raised by this statement made by the honourable minister: 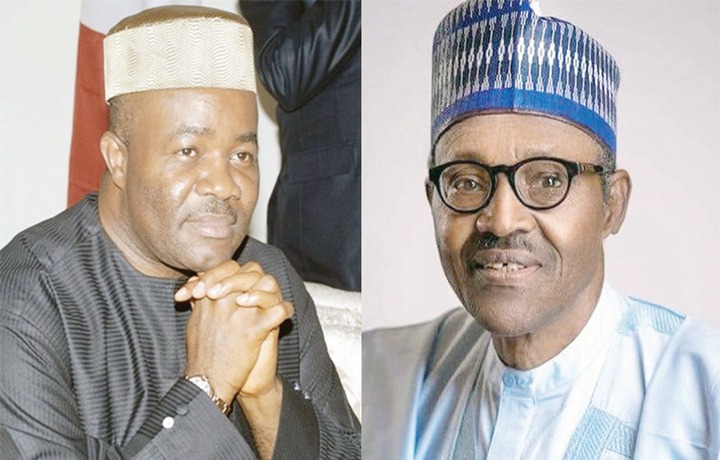 1, The minister has cleared the insinuation that he is ambitious and seeks a higher office.

Akpabio confirmed by his statement, that apart from the present office he occupies at the moment, he is not nursing any other ambition. He made it known that the most important thing on his agenda at the moment was to assist the President, Mohammadu Buhari to create a lasting legacy in the Niger Delta Region and to reposition the Niger Delta Development Commission (NDDC) to deliver on its mandate.

2, Akpabio also confirmed his status as a loyal party man 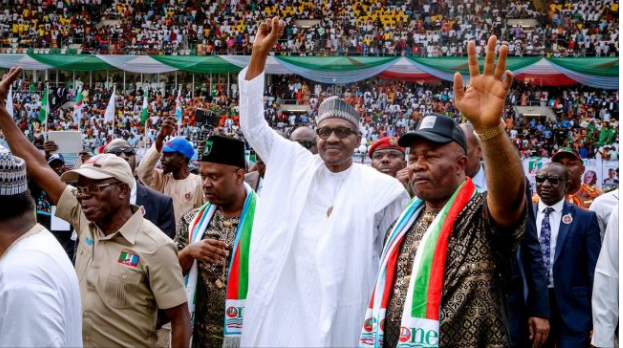 By declaring his loyalty to the President and his party, Akpabio has shown himself to be loyal to the APC thus dropping every insinuation of being in an open confrontation with the party.

The recent situation in his home state, Akwa Ibom state which recently produced 3 APC party chairman may have created an impression of the Minister as one who is fighting the party hierarchy as he sponsored a faction that conducted a parallel congress in the state. 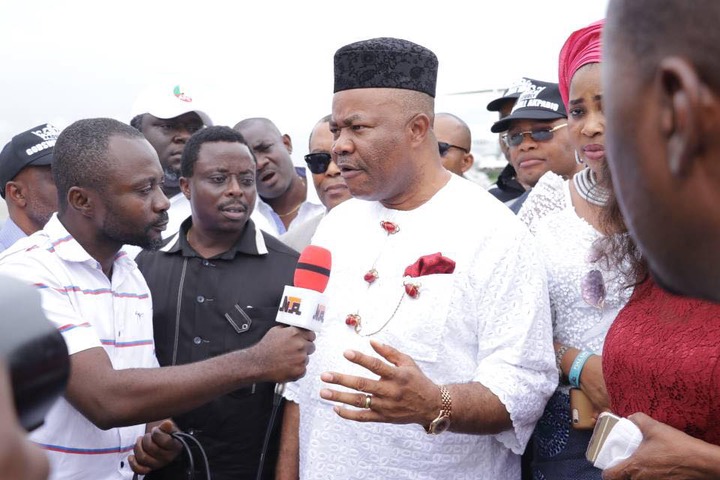