Imo: Why Uzodinma should visit those whose houses were burnt in Imo

By Kingswaves (self media writer) | 1 day ago 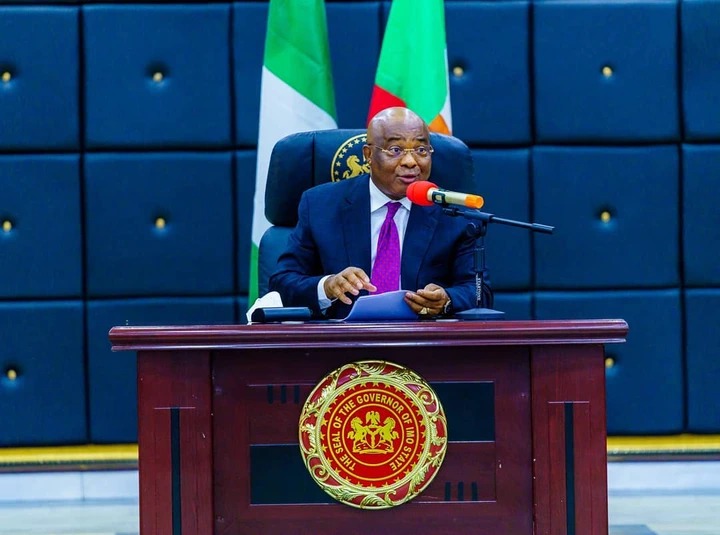 The Imo state regarded as the capital of insecurity in the South East, it's a thing of worry, and not to be celebrated for any reason. The Bible says that a good name is better than silver and gold. The Imo unrest started when the outlawed IPOB members began their activities in the Imo state, this brought about the security agencies storming the state to dislodge the separatists agitation groups.

As days go by, the separatist agitation seems to be more aggressive in the heartland state, making it insecurity headquarters. This ugly incident has happened time and time again. The peak of the Owerri insecurity came when unknown gunmen broke into the Owerri police headquarters, releasing inmates from prison. Since the incident, it has not been easy for the citizens of the state, who now sleep with two eyes open. 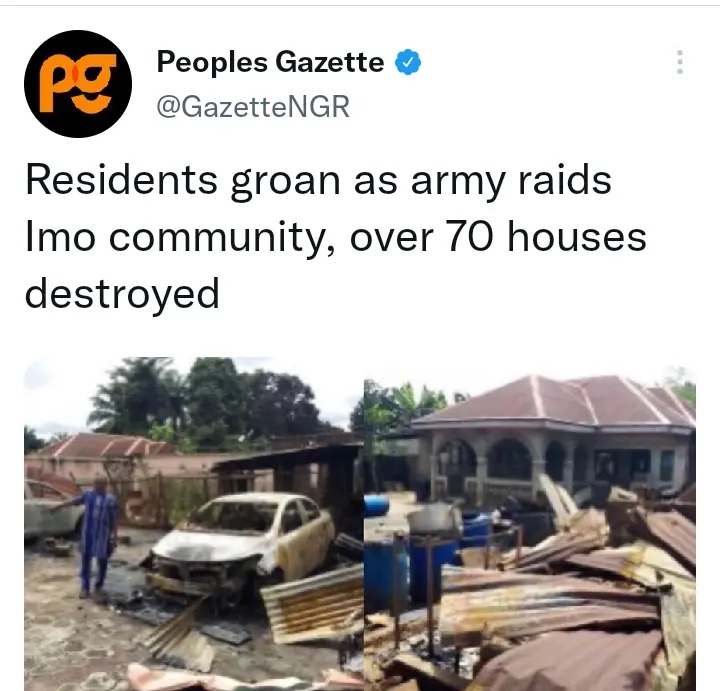 The house of Governor Uzodinma was touched by unknown gunmen. The military launched "Operation Golden Down" in Imo state a few weeks ago, and the operation was met with mixed reactions: some welcomed it with open arms, while others saw it as yet another option that would exacerbate Imo's problems. Some days ago, it was reported that the youths had an open confrontation with the soldiers. This was about the illegal oil business engaged in by the youths. This incident may have brought injury to the military, resulting in the burning of over 70 houses in Imo by the military. 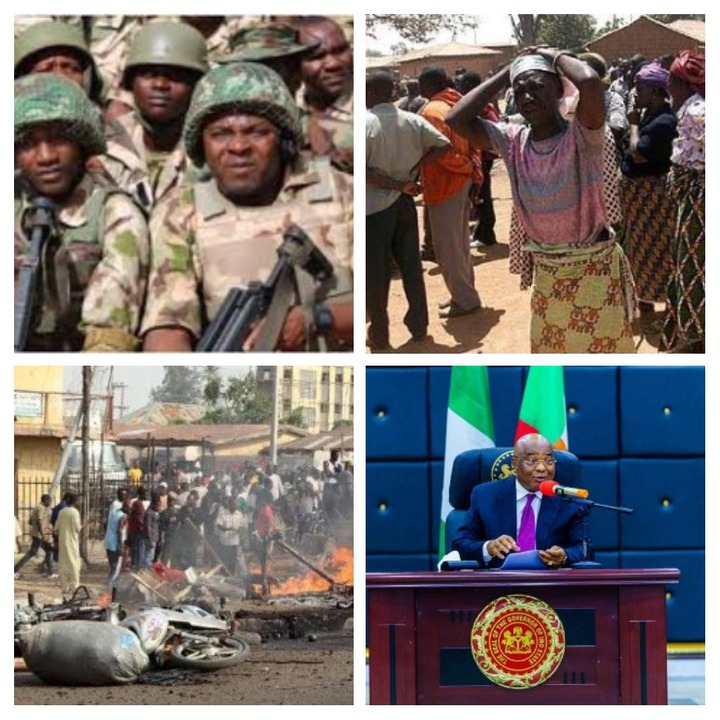 Those whose houses were burned down may not be the people who have any issues with the military. This has left many people homeless, properties worth millions of naira destroyed, and citizens living in fear of the unknown. The soldiers incurred many losses. The situation calls for urgent intervention from the government of Imo State under the leadership of Uzodinma. The Governor should not think that all is well when his house is on fire. He should know that if Imo is doing well today, it's to his credit. If it's destroyed, it's to his credit too. As a result, he should travel to those areas and consider how he can help his citizens who have suffered the agony of property destruction and the loss of loved ones since his election. Since nobody else can get this done, if not the Governor himself.