By LegitimateGists01 (self meida writer) | 25 days

Ondo state is officially declared to have a whooping 124,817 pregnant women living with HIV/AIDS. The declaration was made when the state launched ART surge which is a treatment initiative. The number is really alarming for a state in particular and country in general. Nigeria has a total of 1.9 million people living with HIV/AIDS. The state government was ably represented by Secretary to the government of Ondo state. 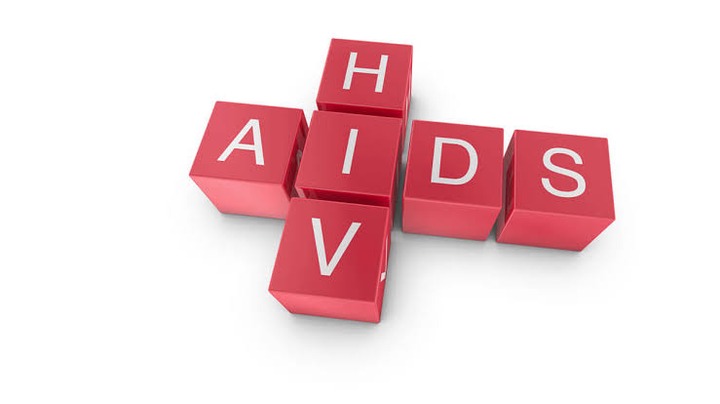 The SSG confirmed the figures and said that is the figure obtained after people were tested across the 18 local government areas of the state. According to him the state government will not relent in seeing that the narrative is changed. He expressed the state's resolve to achieve the United Nation's ambitious target of 95:95:95 by 2030. He called on the international organizations, religious bodies, civil society organizations to join hands in helping the state eliminate the epidemic before the expiration of the target.

In its own part USAID has call on the state government to complement its effort by providing more detective kits.

Content created and supplied by: LegitimateGists01 (via Opera News )