Meet Mansa Musa I of Mali, who was extremely richer

By MAEL (self media writer) | 1 year ago 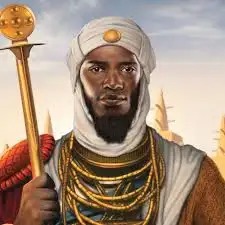 Mansa Musa Was The tenth Emperor of the Mali Empire, an Islamic West African state. He succeeded his predecessor Abubakari II in 1312, and reigned for 25 years. That is from 1312 to 1337. He was born in the year 1280.

Mansa was an extremely wealthy man in his time, and is by no mistakes the Most wealthy man to ever walk the earth. He is the wealthiest African, beating Dangote with nearly 10 times his current net worth. He was succeeded by Maghan Musa.

Currently, according to Bloomberg finance Jeff Bezos is the World's richest man, with an estimated fortune of $181.1 billion. In Musa's time, he had a fortune of $400 billion. With simple arithmetic, or eye calculations, we can see that he beats Bezos with over $200 billion. 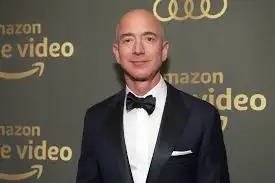 Dying in 1337, Musa left his huge amount of money to his heirs, who not only squandered the best part, but failed to protect the family worth just two generations down the line, when the empire was overturned in civil war and conquered by invading foreign nations. Musa was the tenth Mansa of the Malian empire and ruled over the better part of what was previously the Ghana empire, today known as Mauritania and Mali.

Nonetheless, this legendary ruler stands among the richest of the rich, and while today’s generations may have forgotten him, time remembers him through the many monuments, mosques and madrasas that he had built and still stand in Gao and Timbuktu, but more notably, the Sankoré University, which today is a fully staffed university with over 25,000 students and one of the largest libraries in the world. 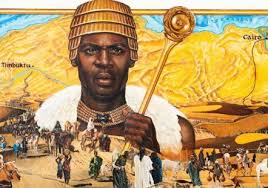 Content created and supplied by: MAEL (via Opera News )