6 Years After Leaving The Office Of The Vice President, See Recent Photos Of Namadi Sambo

By Abu-Muslim (self media writer) | 1 year ago

Below are the recent photos of the Former Vice President of Nigeria, Namadi Sambo 6 years after leaving the office of the Vice President.

Mohammed Namadi Sambo is a native of Kaduna state, born on the 2nd of August 1954 in Zaria, Kaduna State. He started his academic career from the Baptist Primary School in Kakuri, Kaduna state, before attending Kobi Primary School in Bauchi and Towns School No.1 in Zaria where he obtained his first school leaving certificate. From 1967 until 1971, he proceeded to Government Secondary School (GSS) Zaria where he acquired the senior Secondary School Certificate.

Recall that Namadi Sambo was the governor of Kaduna state, an office he assumed in May 2007 after winning the governorship election of the state. However, following the death of the former President, Umaru Yaradua, the former Vice President Goodluck Ebele Jonathan was sworn-in as the president and consequential to that he nominated Sambo as his Vice president, this was after the National Assembly had given her approval. Meanwhile, On 19th May 2010, Namadi Sambo was formally sworn in as the Vice-President of Nigeria, serving in office until 29 May 2015.

However, it is now 6 years after leaving the office of the vice president, see the recent photos of Namadi Sambo: 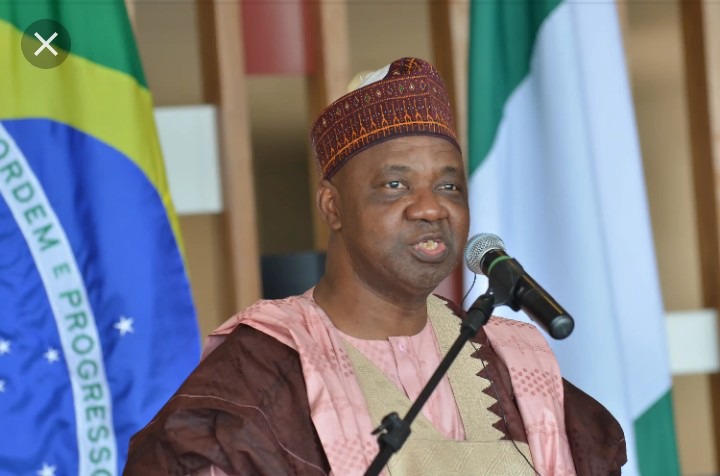 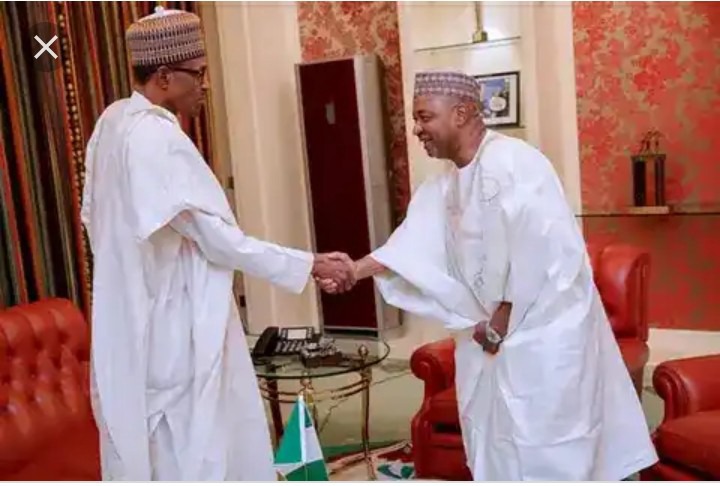 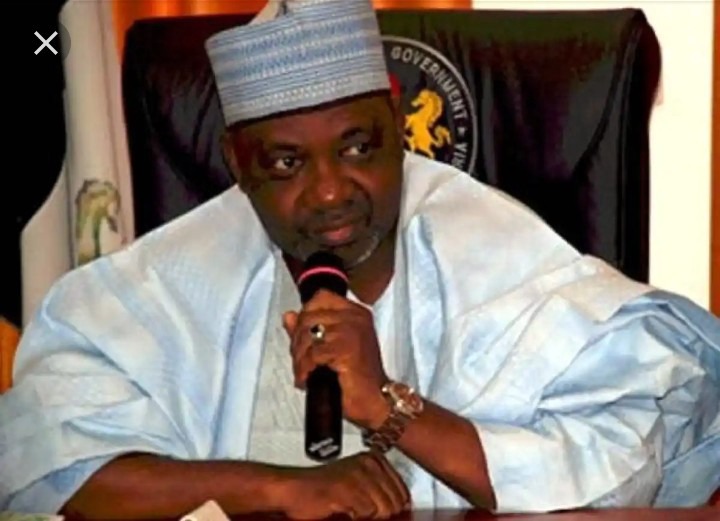 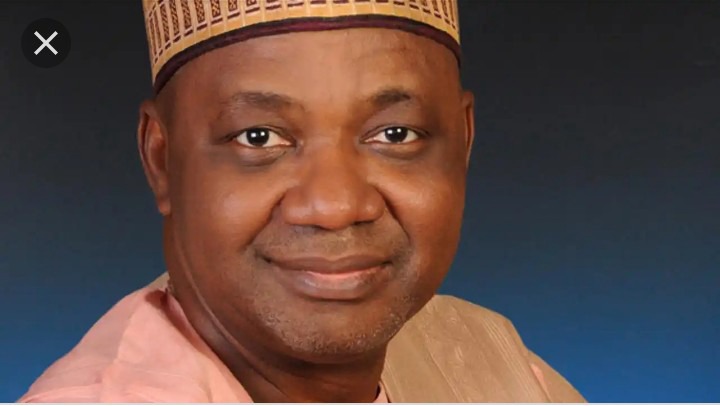 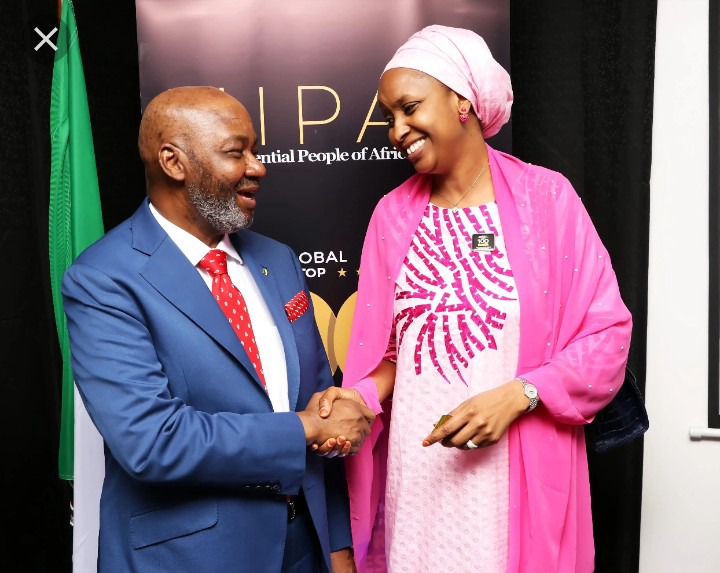 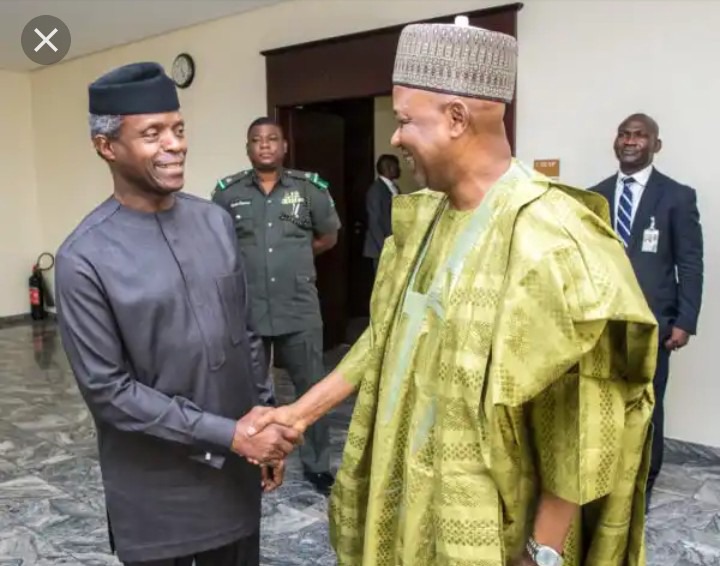 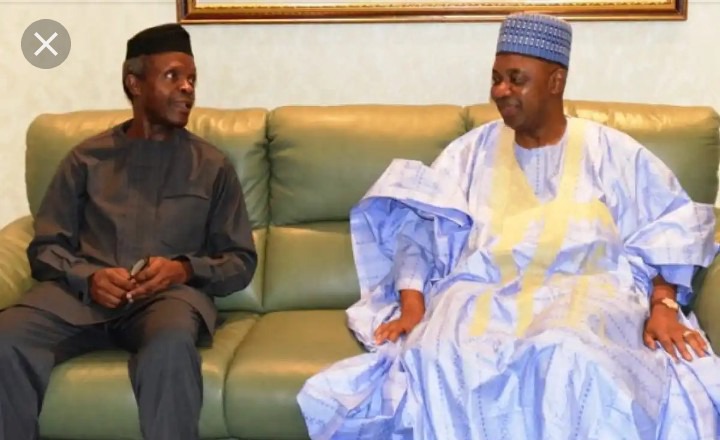 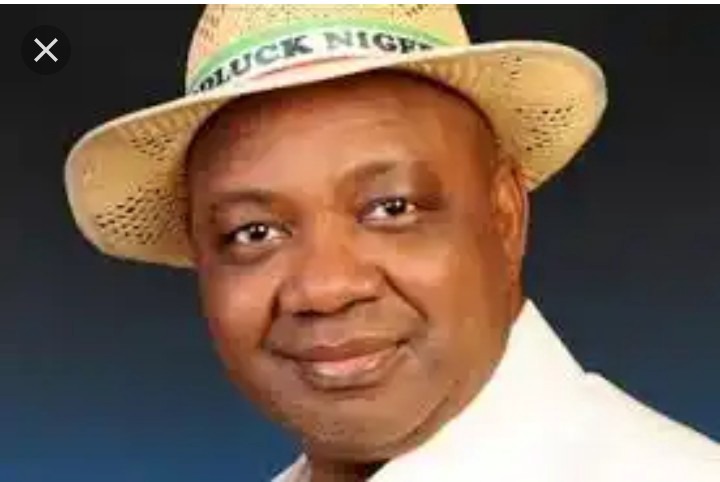 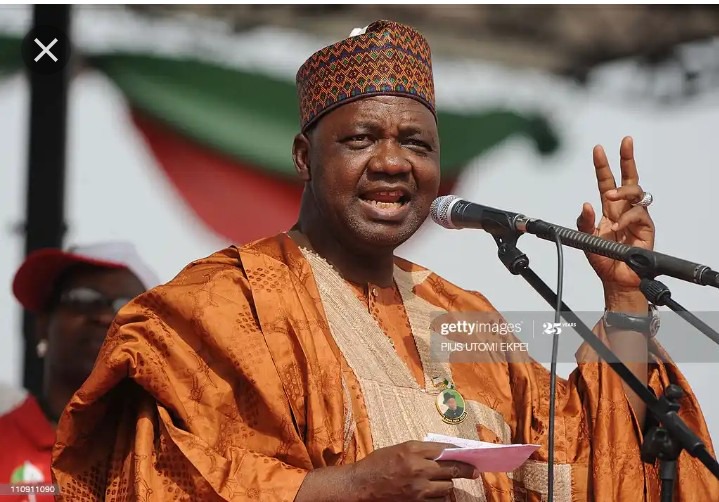 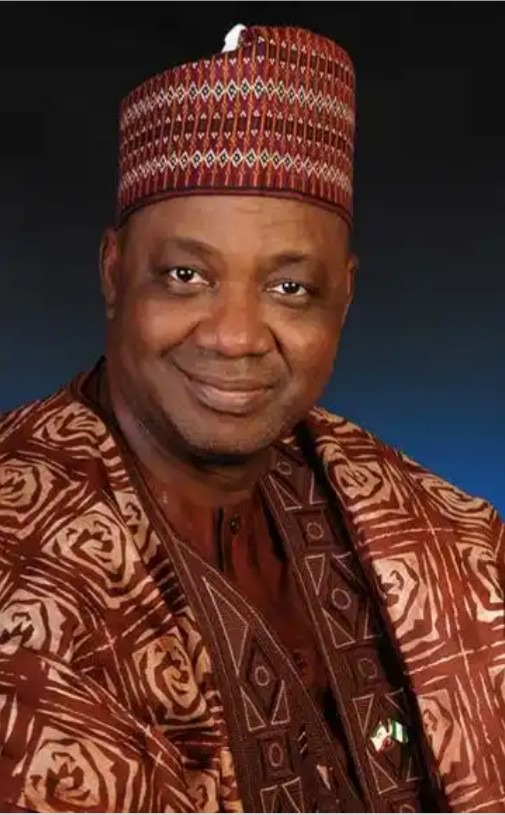 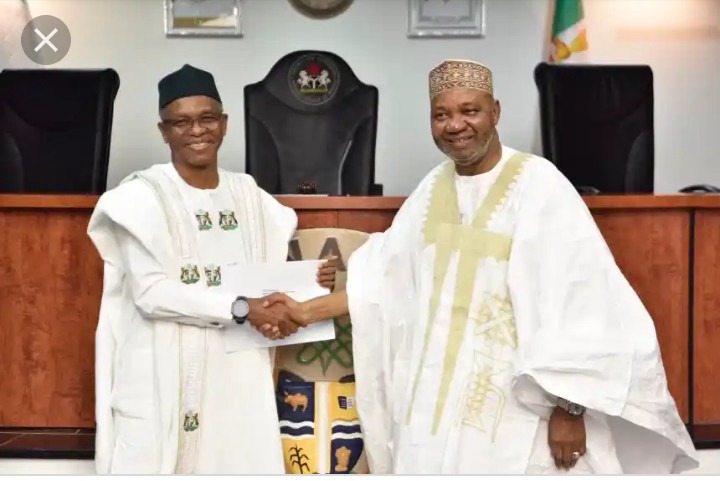 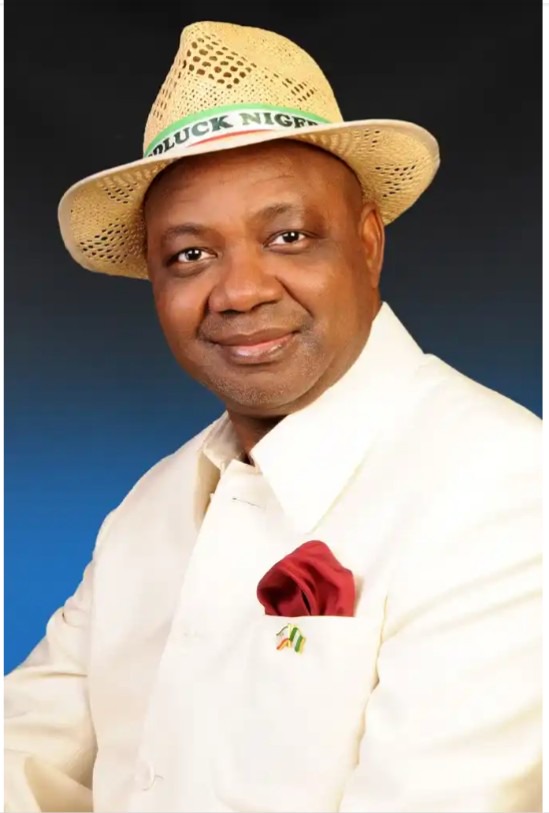 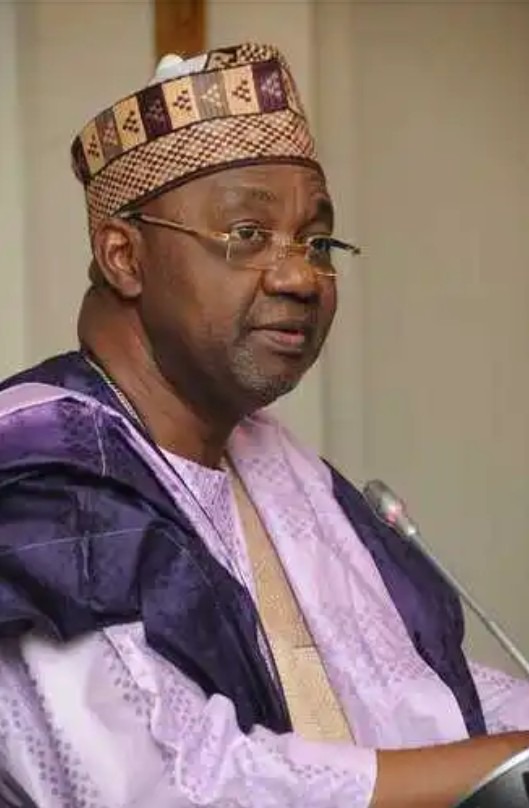 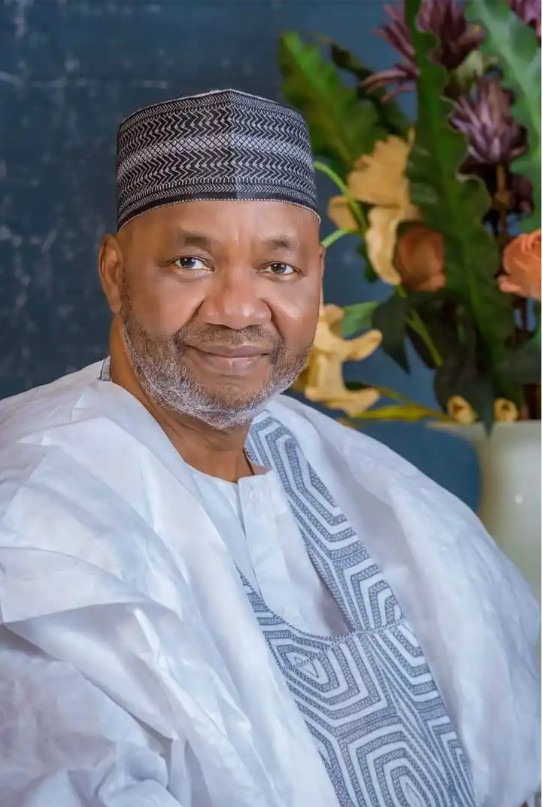 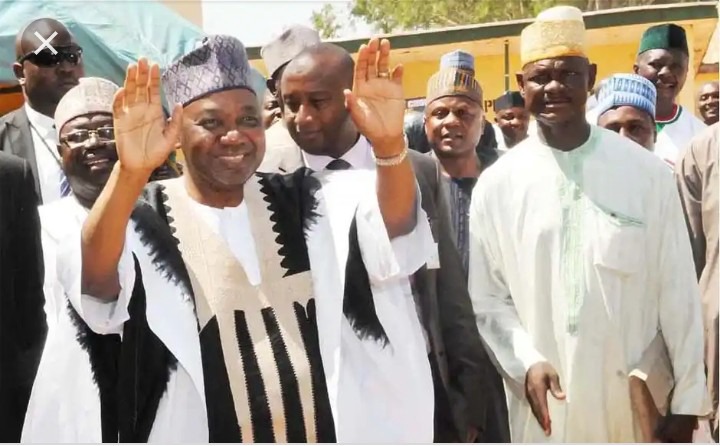