By TariqOboh (self media writer) | 12 days ago

The presidential election is around the corner, and politicians in the country are already doing everything possible to get the people’s attention. Political parties are strategizing where exactly they will zone their presidential ticket. This would allow them to choose the right candidate that will get the job done. It is widely assumed that the two political gladiators in the country are considering zoning their ticket to the south, this is due to the yearnings and callings from some quarters of the country about a possible shift of power to the south. Though, the northerners are not in support of this initiative, but it will be the best interest of the country that a southerner becomes the country’s next president in 2023.

However, if that should be the case and a southerner is given the chance in 2023, let’s take a look at five politicians from the region who may be heading to Aso Rock in 2023. 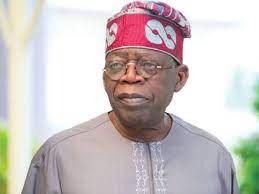 Former Lagos state governor, Bola Ahmed Tinubu, is reportedly back to Nigeria from London after treating an undisclosed ailment. The APC chieftain has been widely tagged to take over the mantle of leadership of the country if President Muhammadu Buhari vacates the office in 2023. 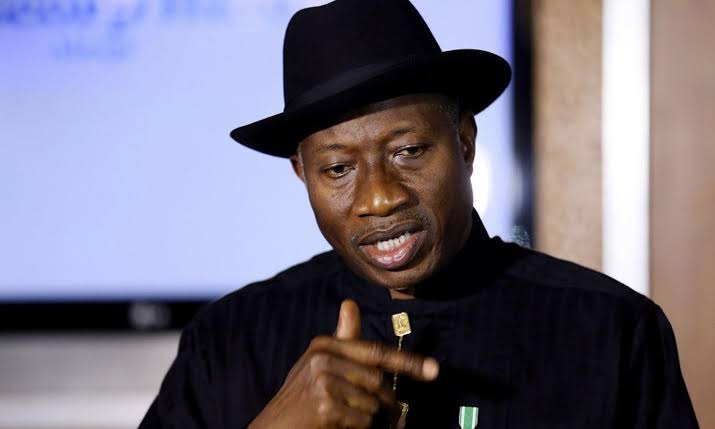 Ex-Nigerian president, Goodluck Jonathan is the center of public discourse lately. The former president has been linked to the ruling part about a possible move to the party ahead of the elections. If these claims are true, the PDP chieftain may have a chance to become Nigeria’s president for another time. 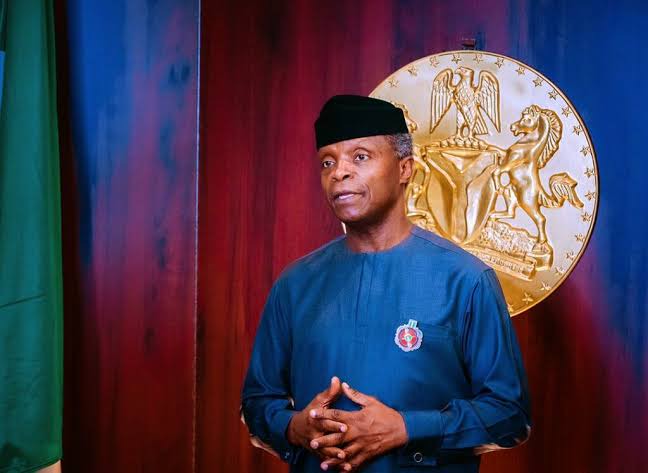 Nigeria’s vice president, Professor Yemi Osibanjo, is regarded as one of the possible successors of President Muhammadu Buhari in 2023. However, the country’s number two man has not clarified his position of becoming the next president. But there are calls from some quarters, especially from the camp of the ruling party, and that he should be given the chance to succeed Buhari after the president’s tenure. 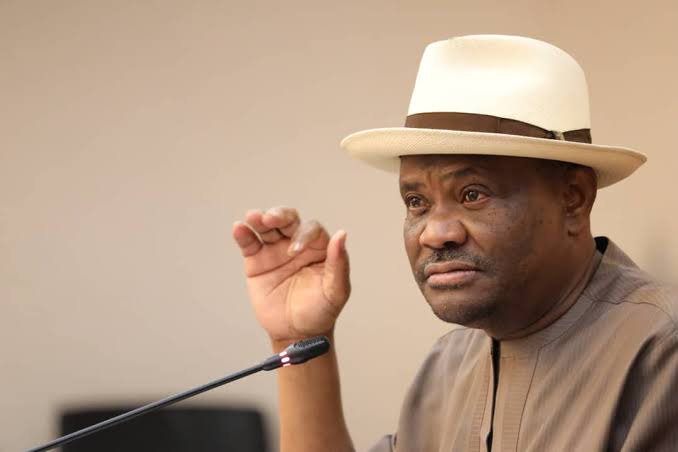 Nyesom Wike has his sights set for the presidency, and the Rivers state governor will be hoping to get the opposition party’s ticket since they will be zoning the position to the south. PDP zoning its chairmanship seat to the north is Wike’s dream because he has long been looking for ways to become Nigeria’s president. So, this is the opportunity Wike will be hoping to utilize. 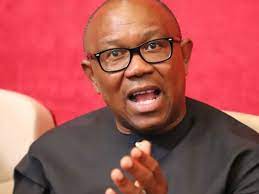 Former Anambra state governor, Peter Obi, is the last on this list. But the PDP chieftain doesn’t want to be the last man standing, and he is doing everything he can to become the only voice of the Igbo people. He contested for the post of the vice presidency alongside Atiku Abubakar in 2019. However, he is expected to bounce back in 2023 and possibly become the presidential candidate of the opposition party.

These are the five southerners who may be heading to Aso Rock in 2023.