A Yoruba adage says "Two parties cannot approach the court to seek redress and still maintain their relationship afterwards". Such is the case involving these two prominent politicians, Senator Biodun Olujimi, the incumbent Senator representing Ekiti South Senatorial District in the Senate and a former Minister of State for Works, Prince Dayo Adeyeye. The intimacy between the duo can be traced back to 2007 when they both served under the Administration of Engineer Segun Oni, who governed Ekiti State between 2007 and 2010. 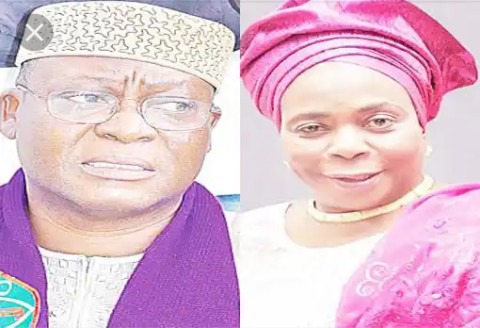 While Olujimi served as the Commissioner for Works, Adeyeye was in-charge of the Ekiti State Universal Basic Education Board (SUBEB). Olujimi has been a Senator since 2015, Adeyeye on the other hand served as the Minister of State for Works under the Goodluck Jonathan led Administration, he was also the interim spokesman of the People's Democratic Party (PDP) under the Ahmed Markarfi led Committee between March 2016 and December 2017. 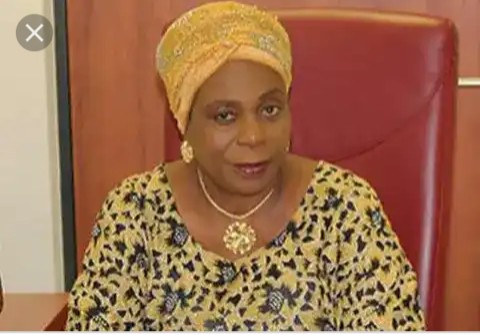 In 2018, Olujimi aspired to become the Governor, this is where her part crossed with Adeyeye. Though the two politicians have been in the same party since 2007, they had never faced each other in any contest. When former Governor Ayodele Fayose anointed his deputy, Professor Kolapo Olusola-eleka as his preferred Candidate in the 2018 Governorship Election, Olujimi, Adeyeye and other PDP Governorship aspirants joined forces together to battle Fayose. 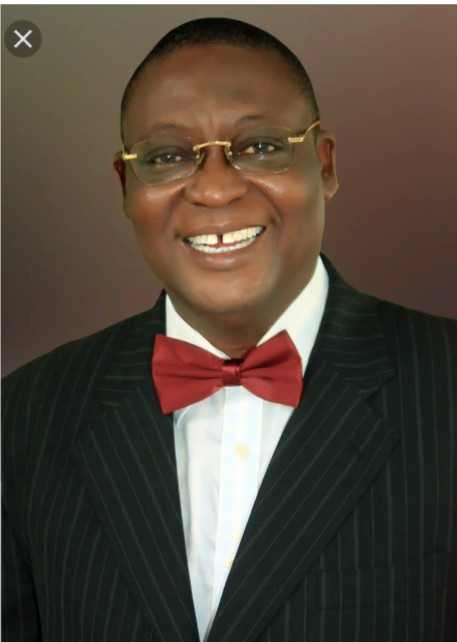 However, other aggrieved aspirants including Amb. Dare Bejide, Dr. Sikiru Lawal left the party, Olujimi and Adeyeye remained. Olujimi later stepped down for Adeyeye on the eve of the primaries. Eventually, Fayose's preferred choice, Prof. Kolapo Olusola-eleka emerged as the PDP Governorship Candidate. In a move to secure her return ticket to the Senate in 2019, Olujimi reconciled with Fayose. 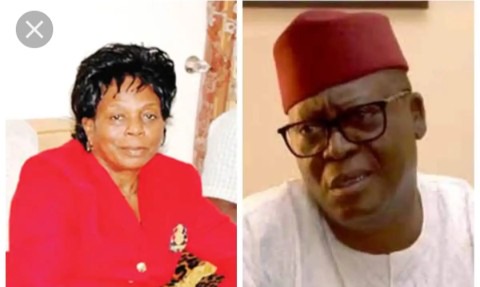 Adeyeye left the party to pitch tent with the Governorship Candidate of the ruling All Progressives Congress (APC), Dr. Kayode Fayemi who went on to win the Gubernatorial Election. In appreciation for his efforts, Adeyeye got the Ekiti South Senatorial ticket of the All Progressives Congress (APC). While his former Friend, Olujimi of the People's Democratic Party (PDP) relied on her popularity, deep pocket and track record at the Senate, Adeyeye banked on incumbency factor both at Federal and State level.

In the keenly contested Election, Adeyeye of the All Progressives Congress (APC) polled 77,621 Votes to defeat Olujimi of the People's Democratic Party (PDP) who scored 53,741. Dissatisfied with the results, Olujimi challenged Adeyeye's victory at the Tribunal citing cases of Electoral Malpractices during the election. The Tribunal therefore ordered a recount, after the recount, Olujimi polled 54,894 Votes to emerge victorious over Adeyeye who scored 52,243 Votes. Adeyeye of the APC was subsequently sacked as Senator while Olujimi of the PDP was declared winner.