Opinion: Some Points That Buhari Should Stress To Other African Leaders As The Giant of Africa

The African Union summit has commenced in the prestigious Ethiopian capital of Adis Ababa. Leaders from all the 53 African nations will, in the coming days, discuss and brainstorm about numerous pressing issues that is affecting the entire continent.

African Union, is an offshoot of the defunct Organization Of African Unity that was established in the early 1960s when many African countries were breaking free from colonial rule. The Organization was established so that African nations can seek for homegrown solutions to its long list of economic and social issues.

Nigeria is the most prosperous economy in the African Union, the country owes its economic success to its large and fast-growing population. The country is mostly referred to as the giant of Africa by many international and local news outlets. But, some development experts are concerned that Nigeria have not been doing enough to steer the rest of the continent towards a developed utopia.

President Muhammadu Buhari is currently in the Ethiopian capital, Adis Ababa, to table Nigeria's opinion on certain continental issues. No doubt, terrorism and corruption, will be leading the numerous issues that will be discussed during the summit. President Buhari should speak with the authority vested in him by over 200 million Nigerians, he should call the attention of other African leaders to the following issues;

Africa should Stop depending on the west to solve Africa's Problems

There is an arcane English saying that states that “He who wears the shoes knows where it pinches” For decades, the African continent have relied heavily on America and other western countries to solve almost all of its local problems. Arguably, western countries have hosted more conventions and meetings aimed at seeking ways to develop Africa, than Africans themselves. President Muhammadu Buhari should let other African leaders know that the time for homegrown solutions to solve the continent's problems is now. 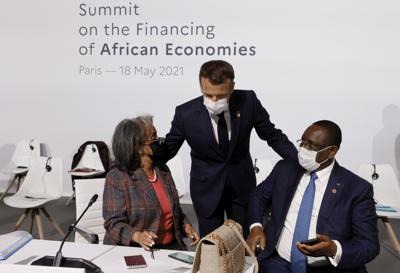 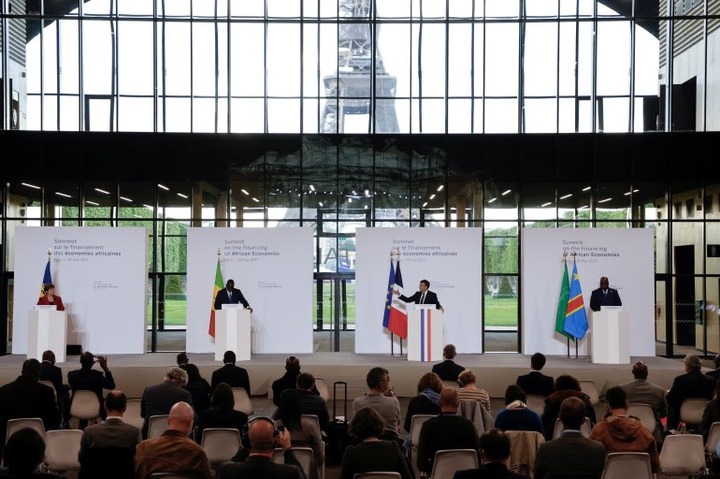 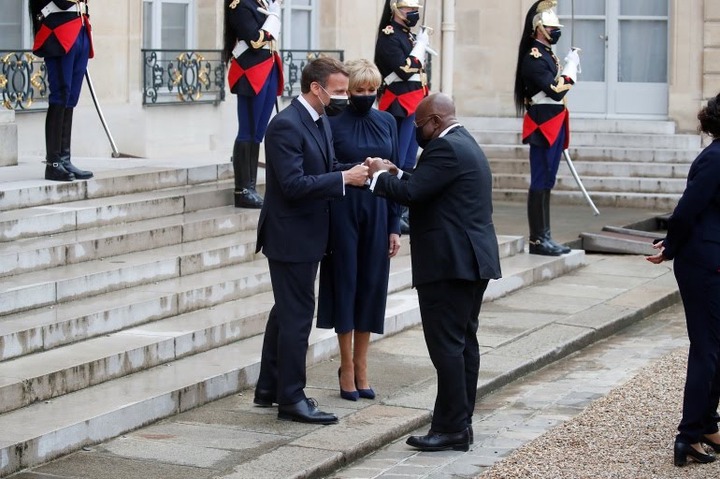 Images used for illustrative purposes only

One who lives by the river bank does not lack water. Africa is blessed with an abundance of natural resources, it is very appalling that the continent still seeks for monetary aids from western countries to develop Africa. Buhari should let other Africans know that if the entire continent can unite to end corruption, then the African dream will become a reality.

Africa is a continent that is known for many rivers, but the Nile is perhaps the most famous and arguably the richest of all. Flowing through 10 countries, the Nile river has nourished the people and plants that live on its banks for generations. 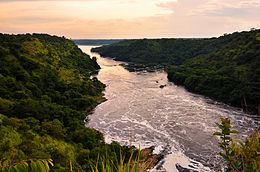 Course of the River Nile 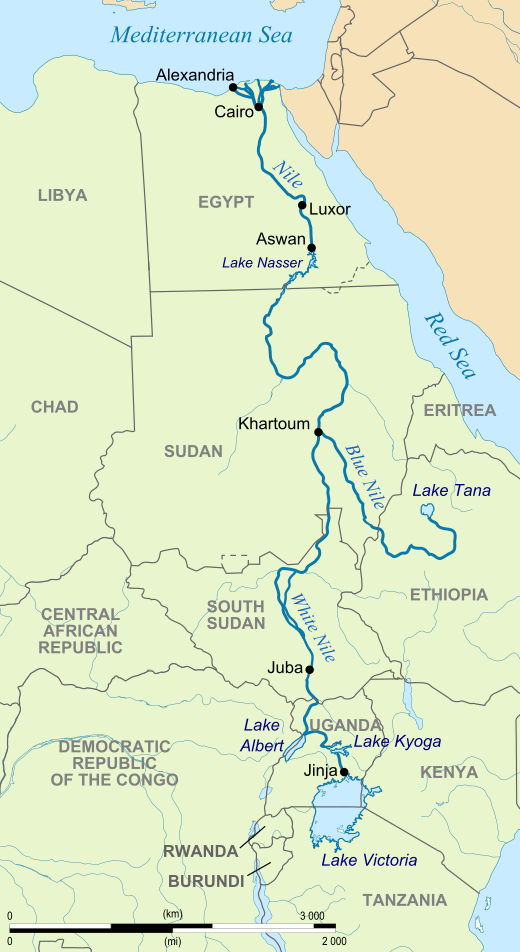 As the Giant of Africa, all eyes will be on Africa's most populous and vibrant economy to search for an answer to the current Nile river crisis. Both parties involved will welcome a neutral moderator like Nigeria, which is located in far away West Africa, to mediate on the matter. President Buhari should call on both Egypt And Ethiopia to embrace dialogue rather than escalating tensions.

President Buhari should convince members of the African Union to resolve to sanctioning any country that resorts to the use of violence to solve the Nile crisis. It is time that Nigeria assumes its responsibility as the African Giant. 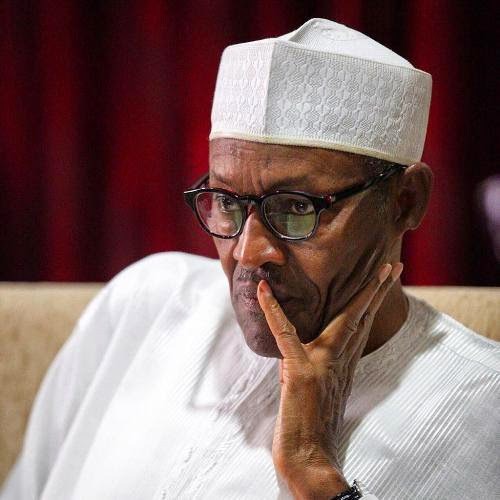