Godswill Akpabio, the minister of Niger Delta Affairs, has been removed as the leader of the ruling All Progressives Congress (APC) in Akwa Ibom state.

The All Progressives Congress in Akwa Ibom state made the announcement at its second stakeholders meeting in Uyo, The Sun reported. 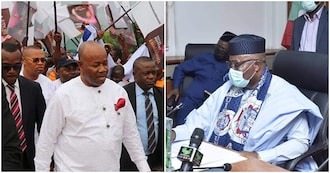 The state caretaker committee chairman, Ita Udosen, said the state leadership status conferred on Akpabio by a faction of the All Progressives Congress has been formally nullified.

According to Vanguard, the chapter in a communique explained that going by its constitution, the state chairman is the head of the party caucus in the state.

The All Progressives Congress noted that it is therefore a violation of its constitution for any faction to confer leadership status on Akpabio.

''That the Party hereby reminds every member and the general public that the State Chairman (or Caretaker Chairman as applicable here) is the Chairman of the State Caucus as provided for in Article 12.9 Sub (i) of the partyConstitution (October 2014 As Amended) and remains the PartyLeader in the State until further notice.'' 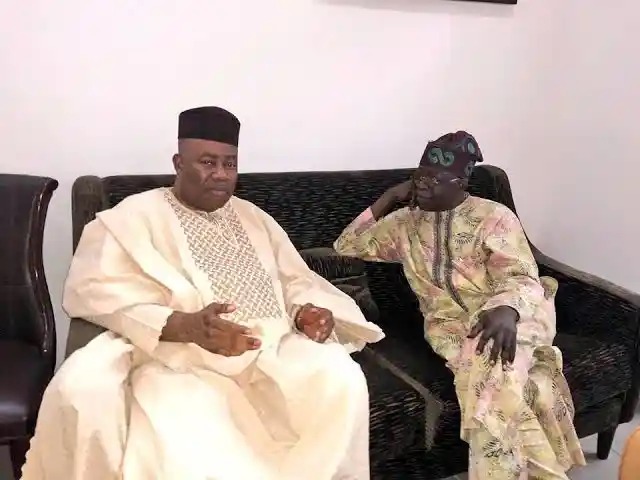 Members of the chapter similarly declared all-party Factional leaderships at different stakeholders' meetings null and void as a means of bringing peace and sanity to the party ahead of 2023 general elections.

In another report, a former deputy governor of Oyo state,Taofeek Arapaja, has won the southwest chairmanship seat of the Peoples Democratic Party (PDP).

PM News reports that Arapaja was declared winner of the hotly contested poll by the chairman of the congress and Benue state deputy governor, Benson Abounu, on the evening of Monday, April 12. 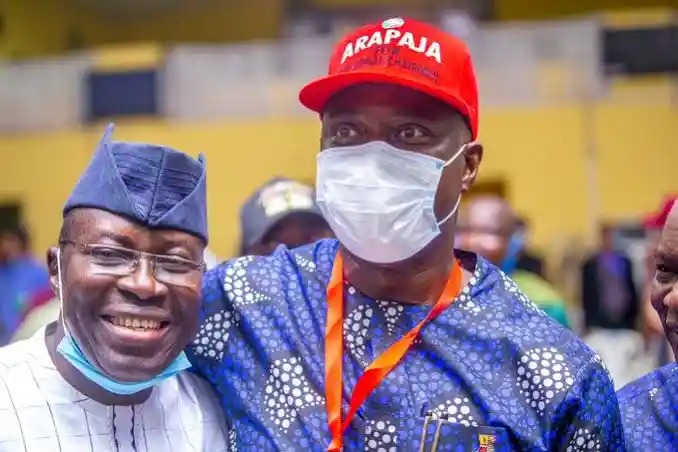 It was gathered that the former deputy governor, who belongs to the camp of Oyo Governor Seyi Makinde, polled 343 votes to defeat Eddy Olafeso, who scored 330.

The Nation also reports that Olafeso is of the camp of former Ekiti governor Ayo Fayose.

Olafeso later conceded defeat and promised to work with Arapaja.

Arapaja, the new PDP national vice-chairman (southwest), thanked Governor Makinde and the ex-governor Fayose about the outcome of the congress. 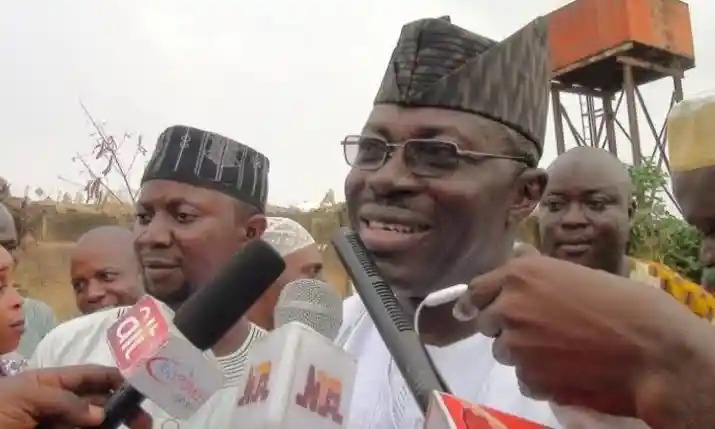 "We will work together and move the party forward. We want to reposition the party. I will work with my brother Olafeso to achieve our aims.''

In line with the report, the journey to congress had been bumpy with several failed attempts to reconcile the two factions, adding that it ended with litigation which impeded the conduct of the election in March.

While Governor Makinde rejected Olafeso, who just left the position, Fayose insisted Olafeso must be returned.

Meanwhile, the director-general of the Progressive Governors’ Forum (PGF), Salihu Lukman, has called on the acting national chairman of the ruling All Progressives Congress (APC), Governor Mala Mai Buni to roll out the timetable for the congresses that would culminate in the party's national convention. 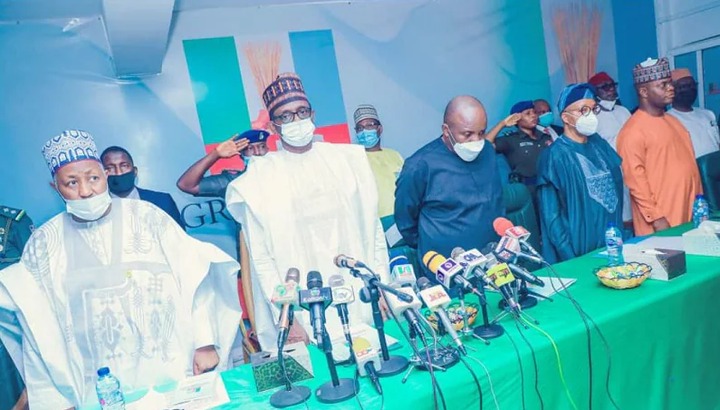 Daily Trust reports that he also described as 'needless' the extension of the ongoing membership registration, revalidation and update register exercise.

It was gathered that the PGF boss told the caretaker committee not to contemplate any tenure elongation.

Lukman, in a statement titled: 'APC’s litmus tests' in Abuja on Monday, April 5, lamented that some of the challenges in the party which led to the dissolution of the former National Working Committee (NWC) led by Comrade Adams Oshiomole were yet to be addressed by the caretaker committee.

The PGF boss maintained that democratic principles require that initiatives being implemented by the caretaker committee are based on decisions taken by competent organs as provided in the constitution of the party.

He, however, lamented that the party fell short of the aforementioned principles.

Lukman further alleged that most decisions taken so far “by the caretaker committee were done by the chairman, Mai Mala Buni and the secretary, Akpan Udoedehe.

Before you sleep tonight, ask for God's divine intervention upon your life using this prayer