By Thengblog (self media writer) | 1 day ago 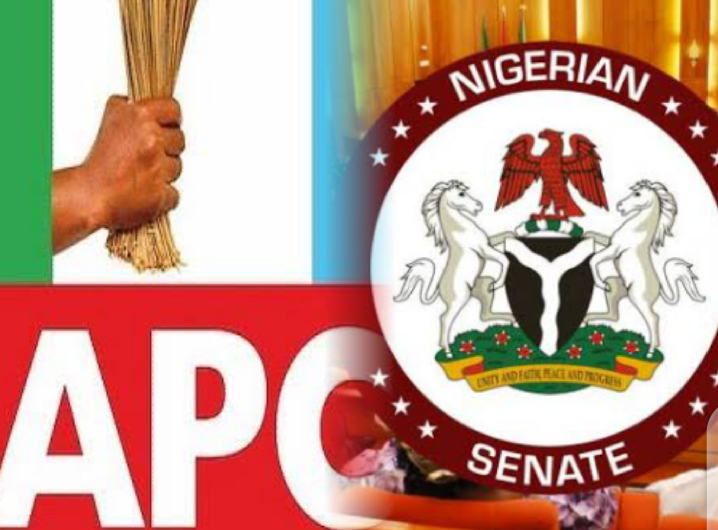 A ranking member of the Peoples Democratic Party caucus in the House of Representatives, Mr Ayo Yusuf, has hinted that the Supreme Court may be approached over the restriction of political parties to direct primary in the ongoing amendments to the Electoral Act 2010.

Yusuf, who spoke to our correspondent on the telephone on Wednesday, criticised the unanimous decision by the Senate and the House to make direct primary compulsory for parties to field candidates for election to public offices. 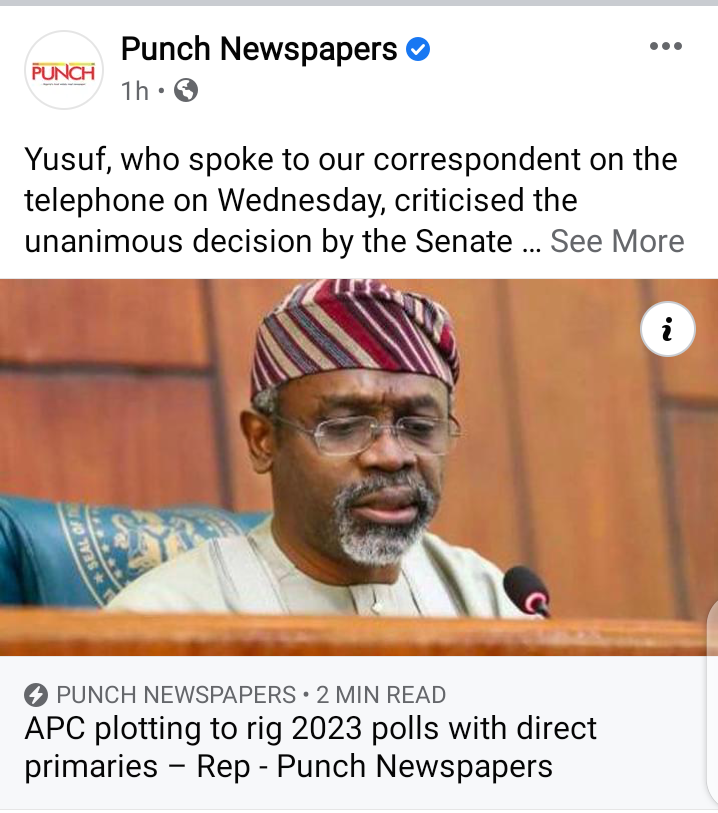 He alleged that the move is part of the plans by the ruling All Progressives Congress to rig the 2023 elections.

The House had in July, during consideration of the report by its Committee on Electoral Matters on the Electoral Act 2010 (Amendment) Bill, passed the resolution.

The Senate on Wednesday summoned the accounting officers of seven federal ministries, departments and agencies over their failure to defend their input in the N5.01tn loans proposed to fund the 2022 budget deficits.

President of the Senate, Ahmad Lawan, decried the non-appearance of the affected MDAs before the Senate Committee on Loans and Foreign Debts. 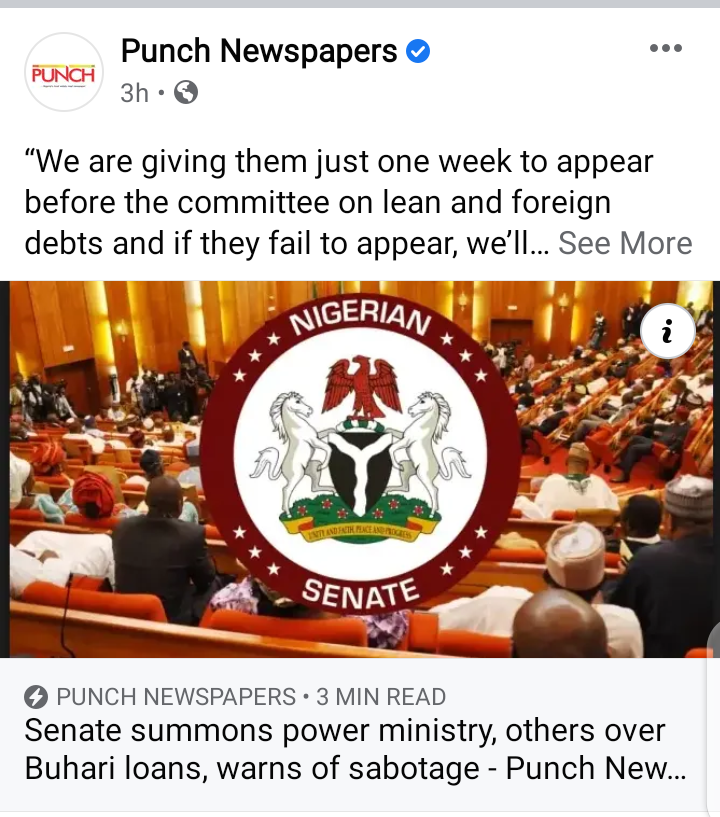 Lawan, while issuing the summons at the close of plenary, said if the MDAs failed to appear, the Senate would take appropriate and prompt actions against them.

He said the Senate would not condole any act of sabotage to the efforts of the Federal Government to secure the loans to fund infrastructure development that Nigeria desperately needed.

Three major Seminarians, who were abducted from Christ the King Major Seminary in Jema’a Local Government Area of Kaduna State, have regained freedom. 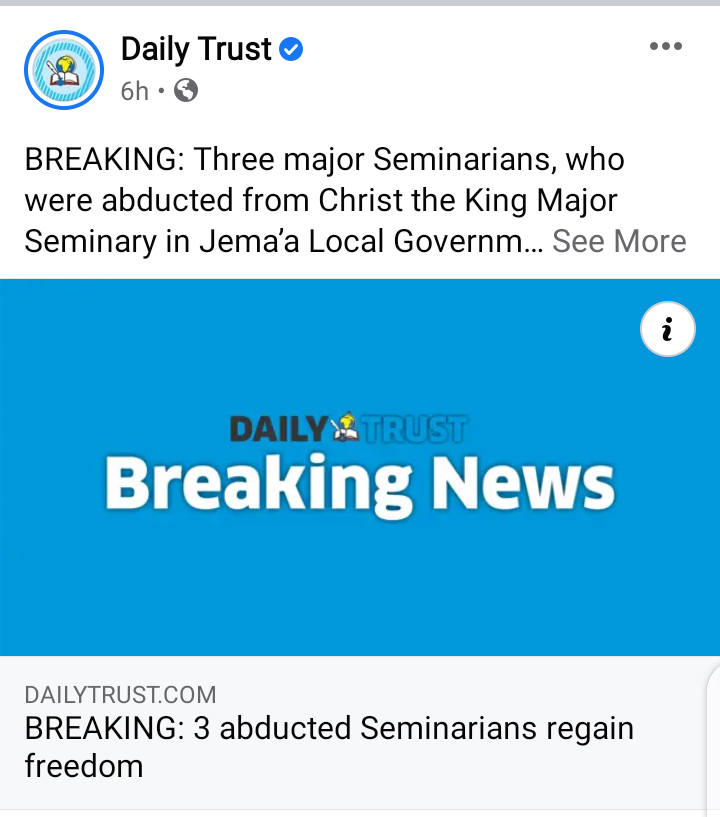 He said the church would continue to pray for the release of the other seminarians who are still in captivity.

Daily Trust reports that seven Seminarians were on Monday night abducted by bandits who broke into the school.

The Imo State Governor, Hope Uzodimma, on Wednesday said the state was suffering from environmental hazard from 43 oil wells belonging to the state which were “wrongly” ceded to Rivers.

He said while the state suffered, Rivers was getting increased allocation from the Federal Government.

Uzodimma, therefore, demanded a refund to Imo State from the oil wells, he claimed, belonged to the state. 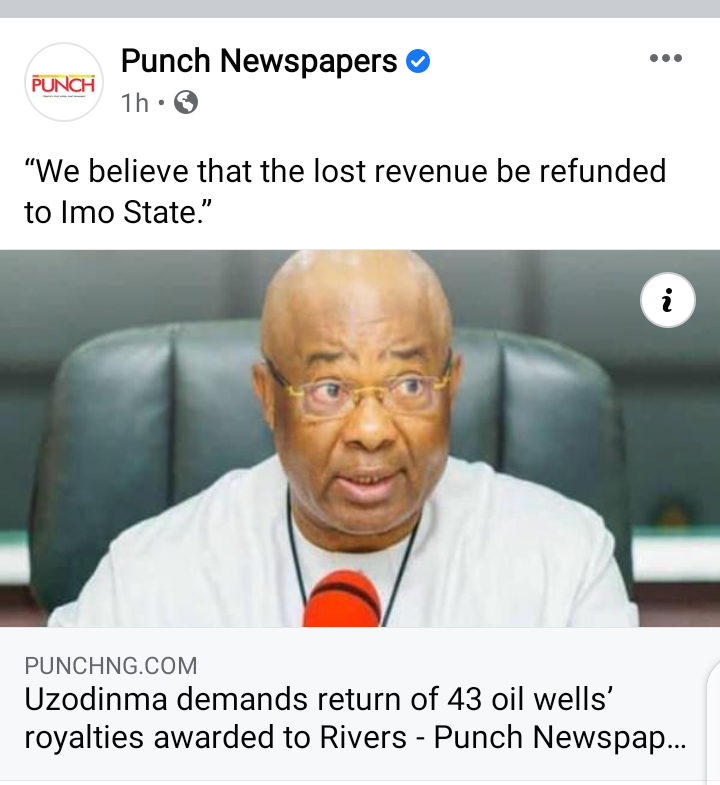 The governor spoke in Owerri during a public hearing on current revenue allocation formula for South-East zone.

He said, “Imo State has 43 oil wells that were wrongly attributed to Rivers State. While Rivers was receiving the benefits in increased allocation of funds, Imo State was grappling with the consequences of oil spillage, degradation of arable land and waterways, restiveness of the youth, insecurity, and unemployment among other ills.