ONDO 2020 : The Mistake I Made In Picking Ajayi As My Deputy - Akeredolu 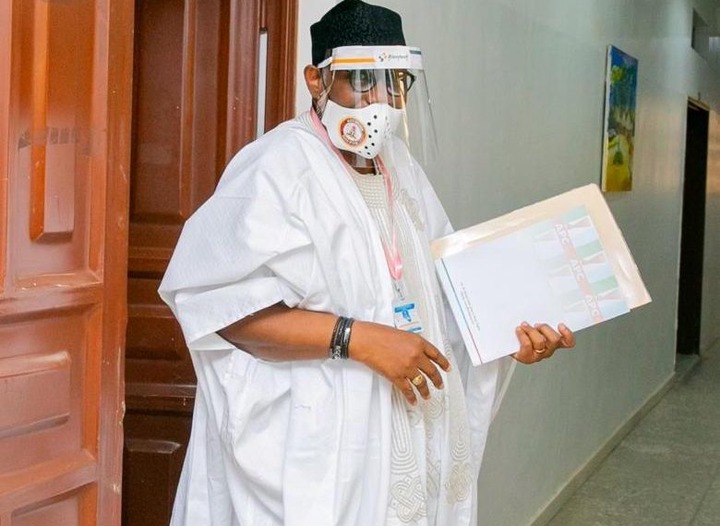 As the All Progressives Congress, (AP) Governorship primaries in Ondo State approaches, Governor of the state and one of the aspirants for the sole gubernatorial ticket, Rotimi Akeredolu has opened up on his relationship with his deputy, Agboola Ajayi.

The Governor in clear terms declared that picking Hon. Ajayi as his deputy in 2016 was a big mistake, he would never make again.

Ajayi, the Ondo state Deputy Governor had fallen out with his boss, Akeredolu following weeks of intense rivalry, with the former defecting to the Peoples Democratic Party, (PDP) amid calls for him to resign from office by the top echelon of the APC.

In his “meet the delegates” tour in Igbekebo, in Ese-Odo Local Council area of Ondo state, Governor Akeredolu, who himself is embattled over his second term bid, Hon. Ajayi was a wrong choice as Deputy Governor. 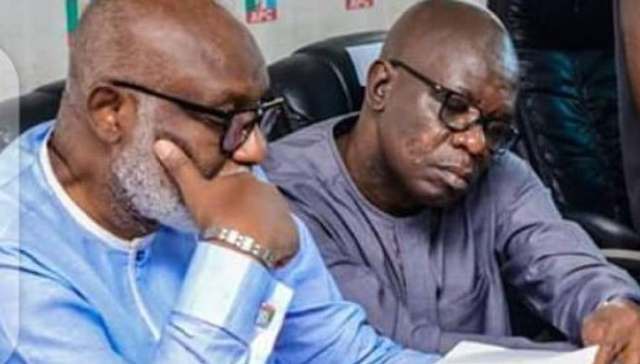 He said “despite the criticism and attack from various quarters that Agboola Ajayi is my cousin, l felt that l had made the right choice in making him my Deputy, but he was a wrong choice.”

Akeredolu said he expressed his happiness when Agboola Ajayi showed his true colour by defecting to rival Peoples Democratic Party.

He however, enjoined the people of Ese-Odo local government to ignore the deputy governor, noting that he has abandon progressive ideals for the PDP.

He went further to thank the people of the local government for not leaving the All Progressives Congress for the PDP with embattled Ajayi, assuring them that better days are ahead if they remain with him in the party.

Governor Akeredolu concluded by disclosing that having done a lot for the local government, more developments would come if he is reelected in October's 2020.