Opinion: How The Zoning Of PDP National Chair To Southwest May Help The Party In The Forthcoming Polls 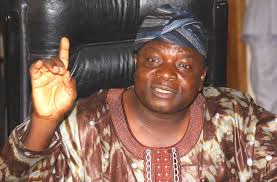 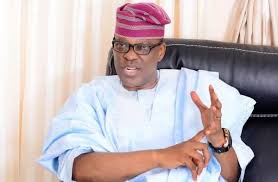 However, Irrespective of who becomes the National Chairman of the Party, out of all the Leaders who have shown interest to contest for the Position in the Party, The zone will benefit more than before. It should be recalled that the Governorship Election will be Conducted in Some States in Southwest. The States where the Governorship election will take Place in Southwest are Osun and Ekiti States. 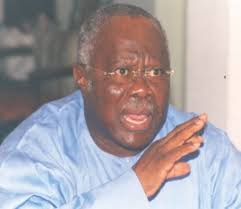 The PDP may likely win the forthcoming Governorship Election from APC in the Zone. The Party will deliver the two States, which are Osun and Ekiti States the Southwest because the National Chairman of the Party will use every resources within his Capacity to influence elections in the two States for the Party. 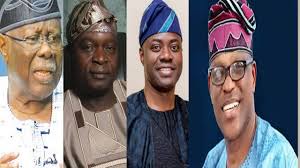 Meanwhile, the PDP is contesting with the main opposition Party in the Country which is the All Progressives Congress APC. It should be recalled that APC will also use Federal might over other Political Parties but with the recent development of zoning the Position of National Chairman to Southwest PDP will find it very easy to wrestle Power from the opposition Party in Osun and Ekiti States where the Governorship election will take Place, Provided the Party Pick credible Governorship Candidate in the forthcoming Polls.