Most Educated: List Of Top 6 Nigerian Politicians Who Have PhDs

By Abu_Hikmah (self media writer) | 10 months ago

In most cases, First Degree, HND and even O'Level certificates are the maximum educational requirements for the elective offices.

However, in recent times, we have seen Nigerians with higher educational qualifications occupying elective political offices.

Some have already obtained the higher qualifications before their sojourn in elective offices while others continue to rack up more certificates while in office. A good example in the latter category is Senator Ike Ekweremadu who in 2017 bagged a PhD in Law in 2017 while still serving as a federal lawmaker.

This piece highlights top five Nigerian politicians who have also attained the highest educational degree, that is PhD. 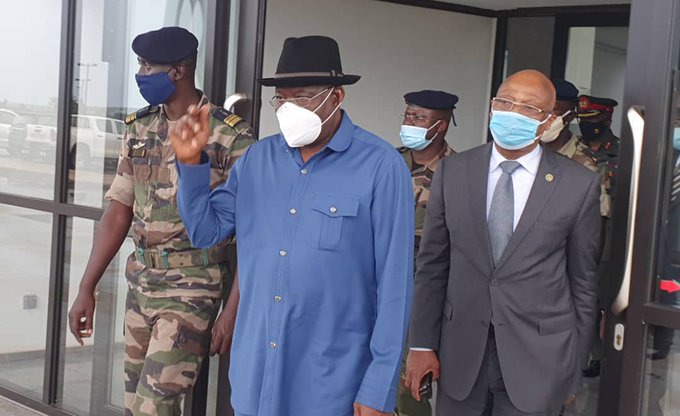 Before progressing to the presidency, Jonathan had earlier led Bayelsa state both as deputy governor and governor.

He earned his PhD in zoology in 1995 at the University of Port Harcourt. 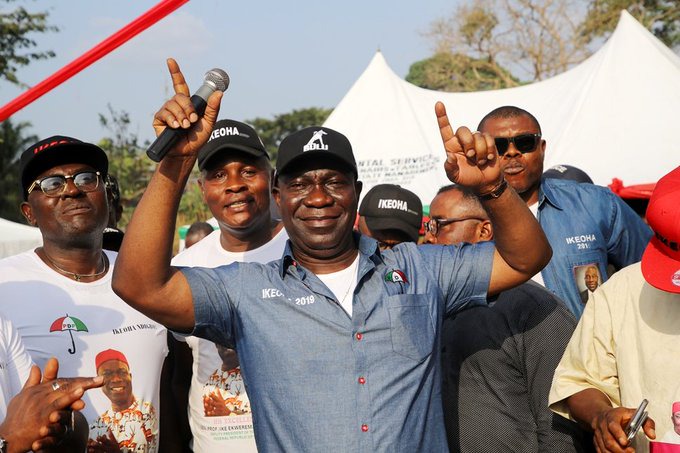 Senator Ike Ekweremadu is representing Enugu West in the National Assembly where he has been since 2003.

He combined academic studies with his legislative duties and bagged a PhD in law in 2017 from the University of Abuja. 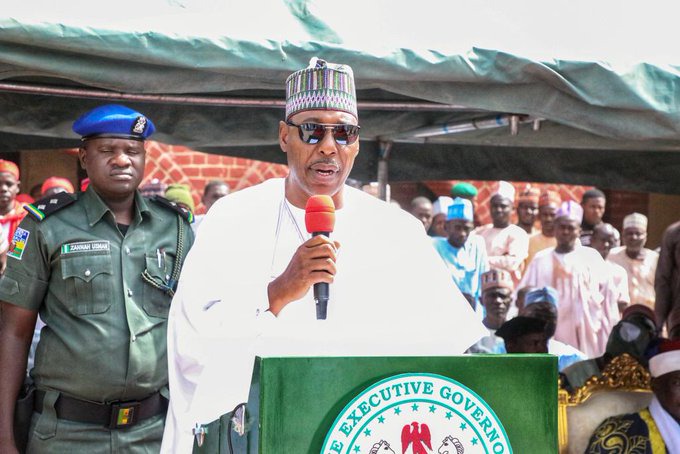 The governor of Borno state, Professor Babagana Zulum, also joined politics from the academic sector. He got his PhD in Soil and Water Engineering from the University of Maiduguri in 2009.

Not many Nigerians are aware that the governor of Kano state, Abdullahi Ganduje, is a well-read man.

Ganduje did not just have a First Degree and Master's Degree but also a PhD. He got his PhD in Public Administration from the University of Ibadan in 1993.

Ahmad Ibrahim Lawan is the president of the ninth Senate and chairman of the National Assembly. He has been in the Senate since 2007. However, he had earlier worked as a lecturer before joining politics.

He got his Doctorate degree in Remote Sensing/GIS from Cranfield University, UK, in 1996.

Professor Ben Ayade, the governor of Cross River state, got his PhD in environmental microbiology from the University of Ibadan in 1994.

Meanwhile, some may be wondering why Vice President Yemi Osinbajo was not included in this list.

Nigeria’s vice president, Yemi Osinbajo, first worked in the academic before fully joining politics. He obtained a Master of Laws degree from the London School of Economics & Political Science in 1980.

He was made a Professor of Law Head of Department of Public Law, University of Lagos in 1994 after years of teaching, research and consulting.

It must, however, be noted that he doesn't have a PhD.