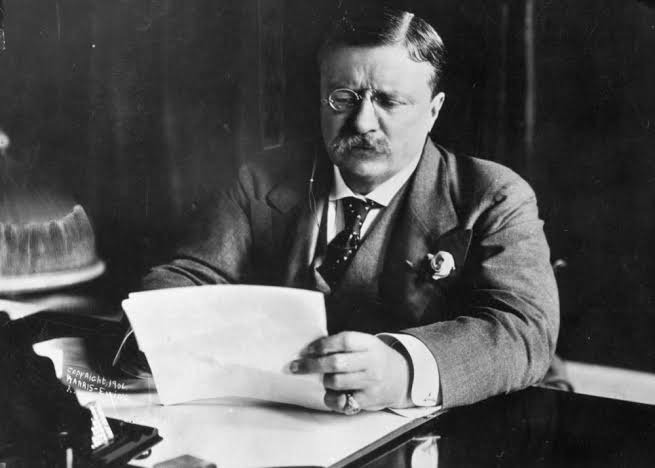 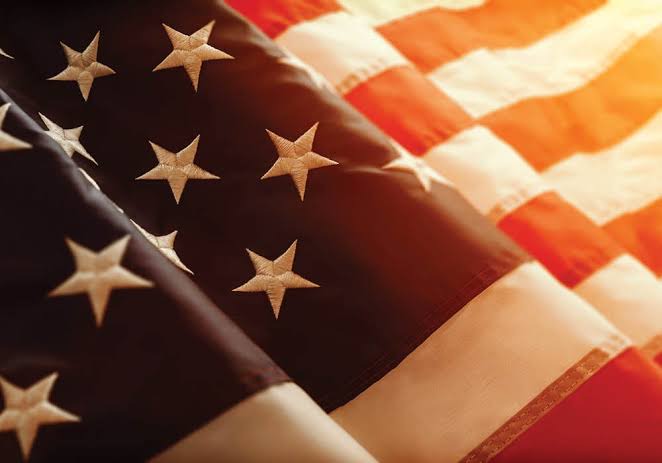 “In any wild country where the power of law is little felt or heeded, and where everyone has to rely upon himself for protection, men soon get to feel that it is in the highest degree unwise to submit to any wrong…no matter what cost of risk or trouble. To submit tamely and meekly to theft or any other injury is to invite almost certain repetition of the offense, in a place where self-reliant hardihood and the ability to hold one’s own under all circumstances rank as the first of virtues.” Teddy Roosevelt.

The above is a quote by Teddy Roosevelt one of America's former presidents, perhaps one of the most loved presidents. According to some rankings, many Americans find Teddy very interesting due to his idea and approach to life. The above quote shows, quite evidently that he was a man who believed in his capacity to dish out pain ensure that he and no one else around him is cheated. One of the most interesting moments of his life as once Noted by "today I found out", was when he found out that his boat had been stolen. He then took another boat and went after those who stole his boat. Quite courageous you know, but maybe a little bit too courageous since his capacity seemed to have made him that "guy" that threw out challenges at random moments. 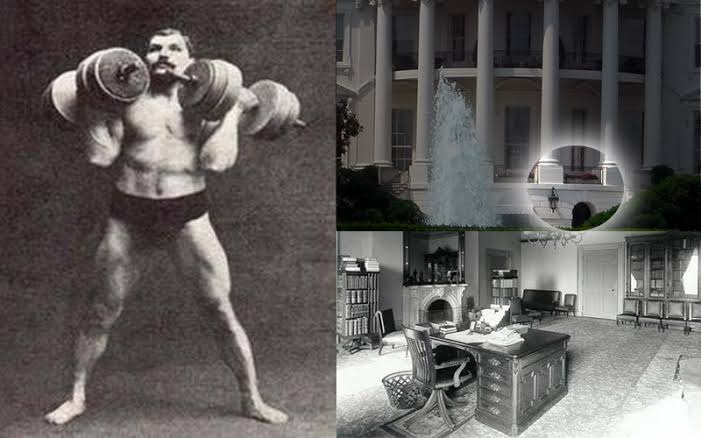 The interesting thing about the life of Roosevelt is that when he was born, he wasn't born as a normal kid. Unlike others, he was born a sickly, frail child who had to survive several physical ailments before he made it to adulthood. However, the change that helped him grow into the man that he became happened at the age of 14 when he was on a trip to Moosehead Lake. While at the lake, a group of older boys beat him up. Unfortunately, Roosevelt noticed his inability to protect himself due to his frail body and it was at that moment that he decided to begin to protect himself. He determined to continue to try to ensure that he becomes stronger, and be more physically capable. To do this, Roosevelt had to take up boxing, a decision that soon made him the tough American president who would challenge anyone to a boxing match. 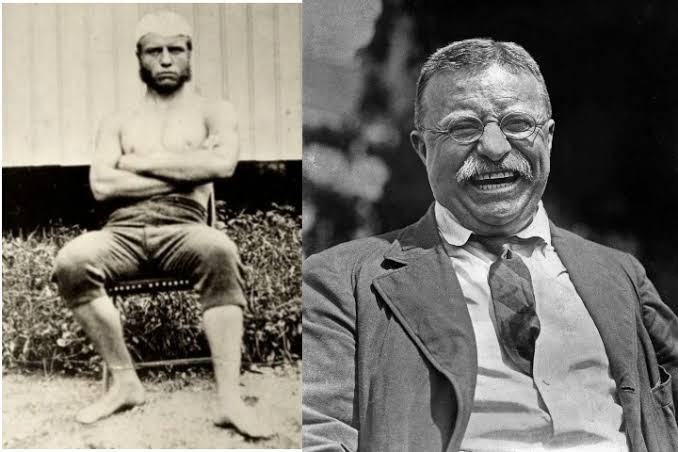 According to sources, after his encounter with the older boys at the age of 14, Teddy decided it would never happen again and so he spent most of his time as a teenager in the gym and boxing rings, until his body was as strong as he wanted it to be. Of course, he didn't want to stop but there were more important things as he became an adult. Since he became a president, boxing and his time in the gym had to come second. Anyway, there are no accounts that the man was such a great boxer or the best boxer ever seen, but he certainly was a confident boxer.

Anyway, there are several testimonies of his honesty, and perhaps his integrity even in boxing that with time it became what he was known for. According to Today, I Found Out, Teddy was such a confident boxer that he would often entertain White House Guests by demonstrating wrestling throws or challenging young men to random fist fights, especially by strapping guests to test his mettle. 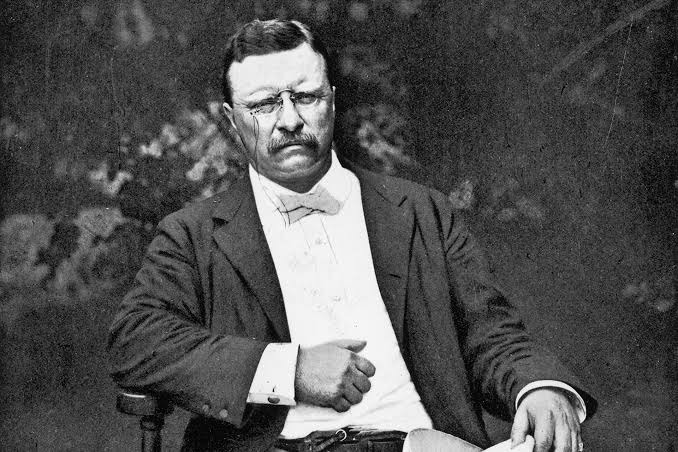 Quite a lot of people would have been uncomfortable coming around him knowing he would challenge them, but it wasn't that bad as the former president knew who he wanted to challenge and he gunned to entertain his crowd with his skills and not to make them uncomfortable. According to sources, not only was he a boxer who learned American boxing, but he also had quite a good enough knowledge in both jiu-jitsu and judo under legendary martial artist and judo pioneer, Yamashita Yoshiaki.

With the above qualification, it isn't a surprise that he was quite confident in randomly challenging people to have duels with him. For instance, when Roosevelt was still Governor of New York, he had a wrestling mat installed in his office, so he could have a spot where he could comfortably have boxing fights with whoever. While there were several people including his security teams, trying to advise the former American president to take it easy and stop his pursuit in challenging just anybody, he often refuses and continued to challenge people to boxing matches. He had some kind of a spec for those he would challenge though, it had to be anyone who he believed could beat him. According to sources, he even challenged former wrestling and boxing champions to see how they would measure up with him. 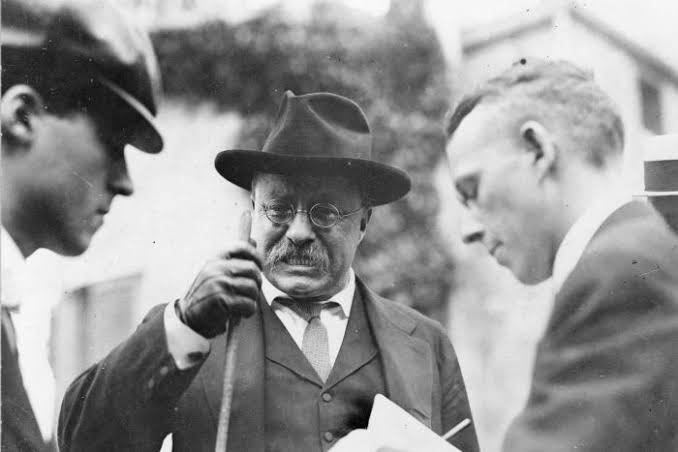 Sources claim that during his time as Vice president and then finally President, he didn't stop his usual antics, in fact, he continued at a more interesting and rapid pace. There are claims that he lined the white house's basement with wrestling mats so he could suplex people whenever he felt like it. "On top of that, he would frequently test judo moves against his apparently understanding wife, random members of White House staff, and any visiting heads of state curious about whether stories of his physical prowess were in any way exaggerated," The website notes.