2 Things That The Founder Of MASSOB Said That Igbo People Need To Take Seriously.

In the news that we gathered today, Ralph Uwazuruike, the founder of the Movement for the Actualization of the Sovereign State of Biafra, MASSOB, spoke on the insecurity issue and the agitations for the people of the South East to break away from Nigeria.

According to Sahara Reporters, he said in his speech that he promised the former Eastern Region leader Odomegwu Ojukwu and others that his MASSOB would never hold harmful weapons against the Nigerian government when agitating for their desired land.

Not only that, but Ralph made two statements in his speech that I think the people of the Southeast should pay attention to, and I will analyze them in this article for a better understanding. 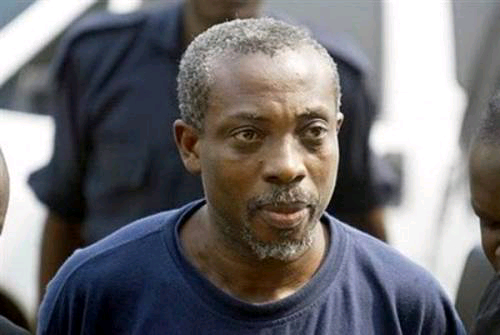 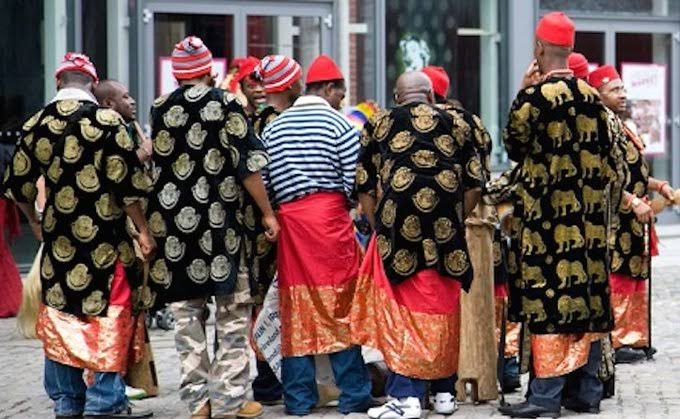 We will never fight with Nigeria again:

Ralph declared that he told Ojukwu that no matter how severe the provocation, the people of the South East would never start another war with Nigeria.

This is a word of advice to many people who believe that the only way to get Biafra is to go to war.

War will only add more problems to our society and ruin many of the buildings, infrastructures, and enterprises that we have worked so hard to develop over many years in a short period of time.

Telling Ojokwu this shows that Ojukwu himself does not wish for another war to happen, because both angles have not fully recovered from the first one.

This is a statement that every Igbo person should take seriously and call the Unknown Gunmen that people believe to be IPOB to order. 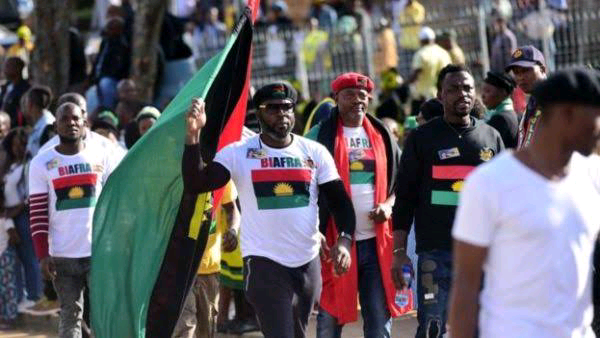 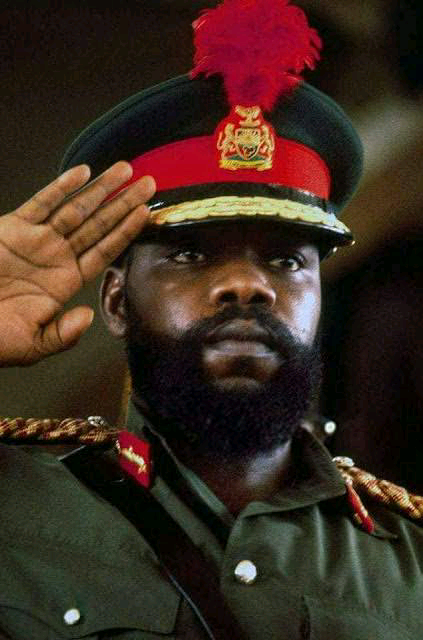 The people that are causing violence are on their own:

This is another word that every South East person, especially youths, should take seriously. They shouldn't allow anybody to use them to cause violence under the guise of fighting for freedom.

Ralph has made it clear they will agitate for Biafra in a peaceful way. If the government arrest anybody that is causing violence or attacking police and government infrastructure, he is on his own because he will never beg for their release. 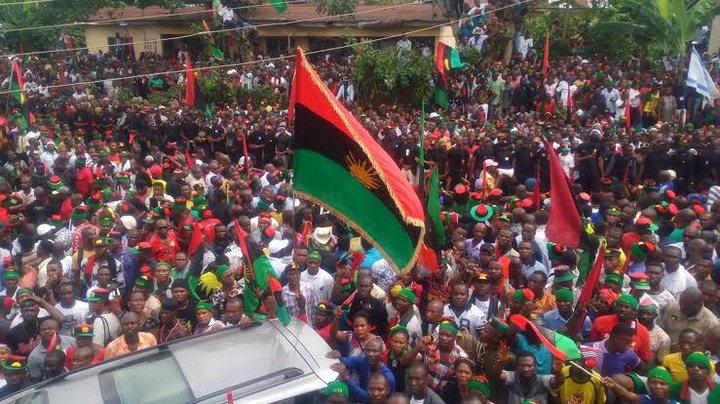