By People'sDaily (self meida writer) | 23 days Photo taken on March 1, 2021, shows senior citizens rehearsing before a performance on a square of Daoxian county, Yongzhou, central China’s Hunan province. By forming a band, these retired seniors have found great pleasure in their lives. (Photo by Zhou Fan/People’s Daily Online)

China will take small steps to raise the statutory age for retirement, says the country’s recently published Outline of the 14th Five-Year Plan (2021-2025) for National Economic and Social Development and the Long-Range Objectives Through the Year 2035.

In doing so, the country will raise the retirement age by a few months every year, ensure flexibility, implement tailored policies for different groups, consider all factors, and make overall plans, according to the national development blueprint.

The decision to raise the retirement age is a result of China’s increasing average life expectancy, accelerating trend of population aging, growing average schooling years of working-age people, and changes in labor force structures, said Jin Weigang, head of the Chinese Academy of Labor and Social Security, in a recent interview with People’s Daily.

The average life expectancy of Chinese citizens rose to 77.3 years in 2019, from around 40 years when the People’s Republic of China was just founded. That of urban residents, which directly concerns the retirement age, has exceeded 80 years. 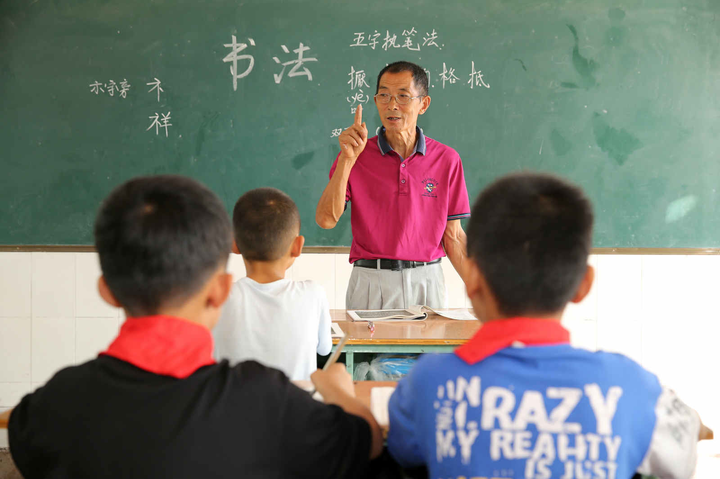 In contrast, the statutory age for retirement of China’s working-age population has not changed since it was determined in 1951. Therefore, it is necessary to make appropriate adjustments to the country’s retirement age in accordance with the increasing average life expectancy, so that the two match each another reasonably, Jin said.

At the end of 2019, the proportion of seniors aged 60 and above in China’s total population reached 18.1 percent, and the number of the country’s senior citizens is expected to surpass 300 million in the next five years, Jin pointed out.

Since China is witnessing a growing trend of population aging, its working-age population is going to decline day by day and the number of retired people will increase. This will place obvious impacts on social and economic development if the country decides to maintain the current retirement age, according to Jin.

The average number of years of schooling among the working-age population in China has generally grown over the past decades.

According to China’s Ministry of Education, the proportion of new entrants with higher education backgrounds to the country’s labor force exceeded 50 percent and their average number of years of schooling reached 13.7, which means people are starting working at an older age.

If the age for retirement remains the same, the reduction in average number of years of working would result in a waste of human resources and a lower utilization rate of human capital, Jin said.

China’s working-age population has declined since 2012, with the annual reduction exceeding three million people and the situation keeping getting worse, according to official data.

If the country can implement its policies on raising the retirement age in a timely and moderate manner and ensure good development and utilization of the human resources of its increasingly large senior population, it will be able to improve labor force participation and optimize the allocation of capital and labor force to some extent, Jin said. 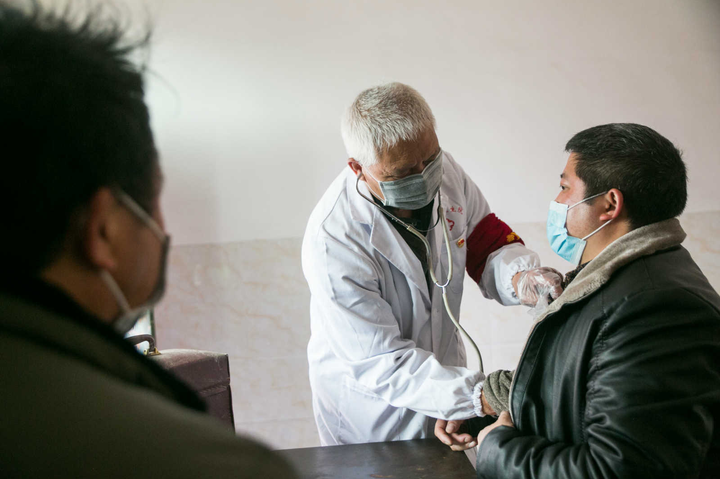 By “taking small steps”, the country means that it will raise the retirement age through gradual reformation, and reach its goal step by step, with minor adjustments at a time, Jin said.

During the early stage of the reform, people nearing retirement age will only have to delay retirement for one month or several months, which won’t have major influence upon their work and life, Jin said, adding that although younger workers may have to work a few years longer, they have much more time to adapt to the change as their retirement is about a decade or two decades away.

The Outline of the 14th Five-Year Plan (2021-2025) for National Economic and Social Development and the Long-Range Objectives Through the Year 2035 has emphasized flexibility in the country’s retirement age reform, which represents the country’s intention to allow people to choose the time for retirement according to their own situations, rather than forcing everyone to retire at the raised statutory retirement age, Jin said, noting that flexibility is the most distinctive and important feature of the reform.

According to the national development plan, China will implement tailored policies for different groups when carrying out the retirement age reform, which means it will ensure smooth transition between the current retirement policies and the future ones, Jin said.

The retirement age reform will be implemented in a differentiated and gradual manner and at a moderate pace for different groups, according to Jin, who explained that policy continuity will be guaranteed regarding current differences in retirement policies for different professions, regions, and jobs, so as to ensure orderly adjustment and smooth transition.

By underscoring the necessity to consider all factors and make overall plans, the country is saying that the retirement age reform is a systematic project involving a great number of related supporting policies and measures which need to be coordinated and planed as a whole, Jin said.

On the one hand, China needs to make adjustments to its existing policies on retirement age. On the other hand, the country must be prepared with relevant supporting measures to meet new opportunities and challenges to be posed by the reform, such as how to promote employment and entrepreneurship for older workers through better targeted skills training and assistance, according to Jin.