Instead Of Dissipating Your Energy on Secession, Support Yoruba Muslim For Presidency - MURIC Director

By Da_creative (self meida writer) | 13 days

In the first part of the interview, Professor Isiaq Akintola, the Director of the Muslim Rights Concern (MURIC) had identified nepotism and marginalization of Muslims in the South West as the greatest injustice of all. 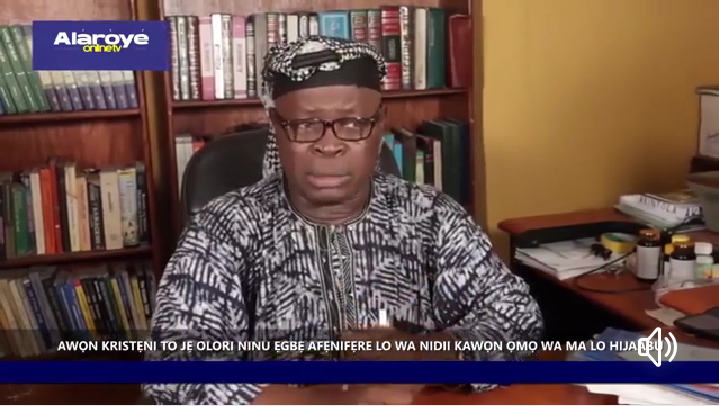 The cleric who cited Goodluck Jonathan's administration as a case study reiterated that no single Muslim was among the 6 ministers appointed from the South West. He said christians would have lamented if done other way round!

The Muslim scholar had also blasted Afenifere for always kicking against the use of Hijabs in the missionary schools and other interests. He attributed this to the fact that members of the Socio-political group are all christians. He therefore dared anyone to challenge him if his claims are not true! 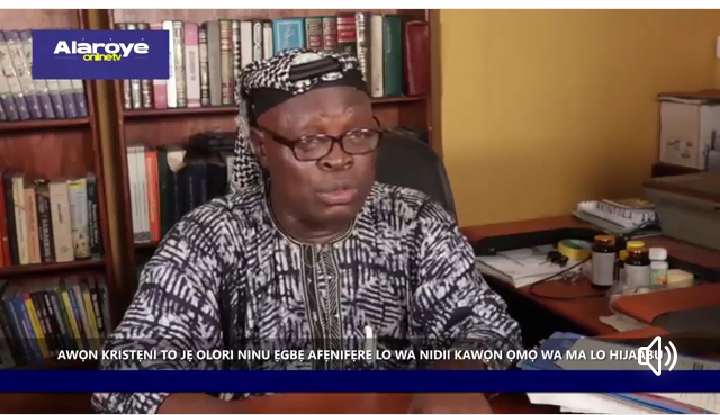 In the second part of the interview, Prof. Akintola urged Yoruba Nation agitators to channel their energy to the realisation of Yoruba presidency come 2023 instead of dissipating it on unrealistic project! However, he requested that Muslim candidate should be picked and supported because of equity and justice!

Also, in the interview, he did reveal reason why MURIC had in recent times dissociated itself from the South-West Joint Security Network popularly called Amotekun. According to him, the recruitment exercise was highly politicised to favour a particular religion which is Christianity! 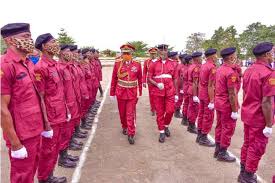 He said the group received a lot of complaints from the interested Muslims were being asked to obtain the recruitment forms from the church. And after due investigation, the claims were true after all.

He therefore clarified that MURIC wanted Amotekun but the manner at which the corps were recruited was biased and unfair to Muslims! 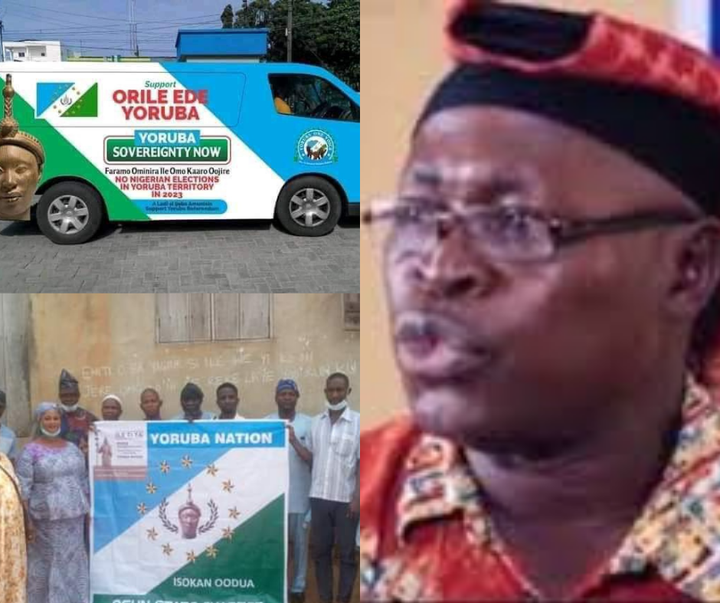