Could the Iran/China deal involve the sale of advanced fighters?

Could the Iran-China deal involve the sale of advanced fighters, such as the J-10 (and in the future, J-31), with technology transfer?

Well that is most probable as UN sanctions restricting sale of military equipment like aircraft are set to be lifted in October this year. The purchase of aircraft is most probable due to the severe lack of capabilities of the Iranian Air Force in this regard. Their most capable jet fighter is the F14 Tomcat which is the only BVR capable fighter in their inventory. their second most capable jet is the MiG 29 which is not BVR capable. 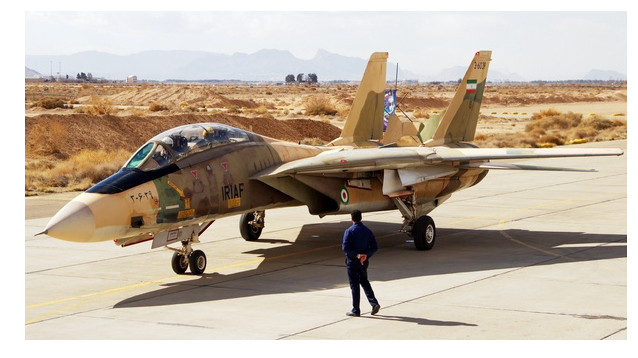 Now the way I see it is that Iran has two ways for air force modernization:

WAY 1: Iran could attempt to replace a significant portion of its aircraft i.e. buying one to two squadrons of highly capable fighters like air superiority platform in the form of Su 30/35s along with a whole arm of multirole jets like the J10, MiG 35 or the JF17. They could also call dibs on the upcoming Fc-31.

The problem with this approach is manifold:

WAY 2: The other option in my opinion is to build a core of highly capable BVR foreign multirole jets which would most probably be the J-10C armed with PL-15s. These could be supplemented by an arm of locally produced fighters made in collaboration with China. Iran is already trying to make a domestic fighter with variable success. It has made domestic iterations of the F-5 in the form of the Saeqah and the Azarkash. 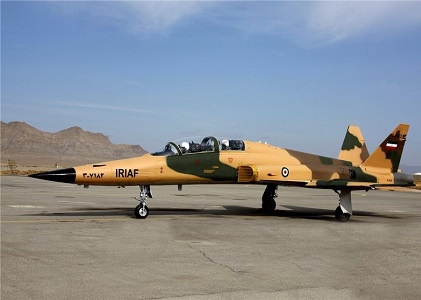 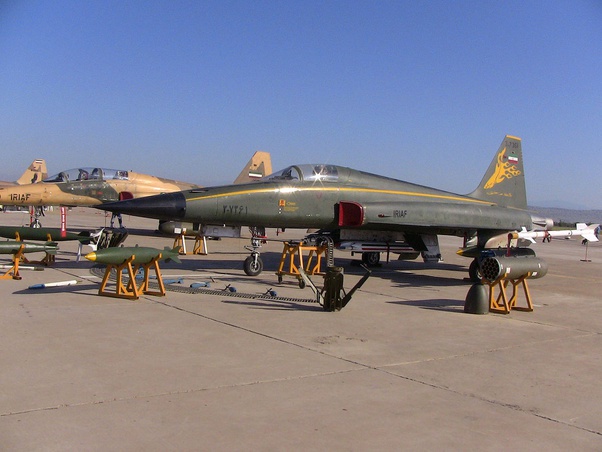 Well, both these aircraft have been attacked by some for being refurbished F-5s but the same approach has been used by airforces around the world. for e.g. by this logic the Kfir and the Cheetah are nothing more than refurbished Mirage Vs. 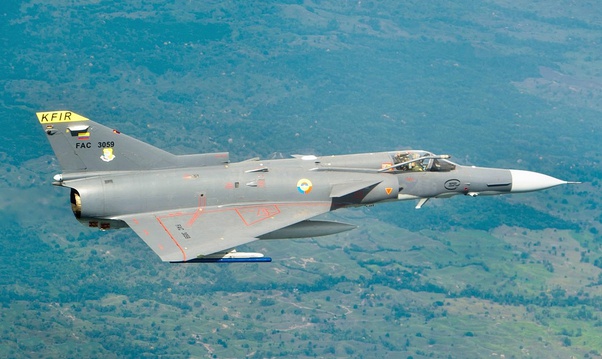 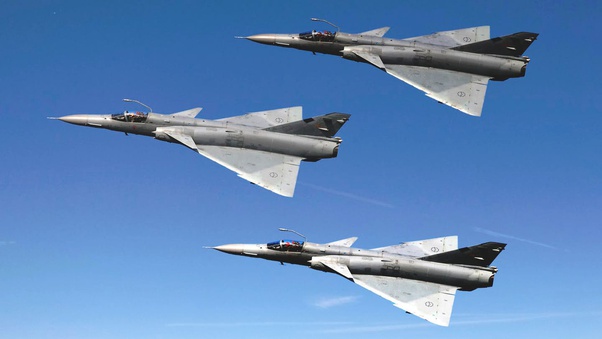 Granted there would be a huge gap of capabilities between the Israeli & South African takes on the vintage Mirage and Iran’s remade F-5s yet it shows that Iran has the capacity to build a domestic fighter to an extent. The shortcoming could be fulfilled by China as it dd for the JF-17 for Pakistan. So in the end, I believe Iran would purchase some new foreign fighters off the shelf while going for a domestic fighter program like the JF17 Thunder due to economic, political and diplomatic reasons