Barrack Obama And Other Presidents Who Are Left-handed

By Gephet (self media writer) | 1 month ago 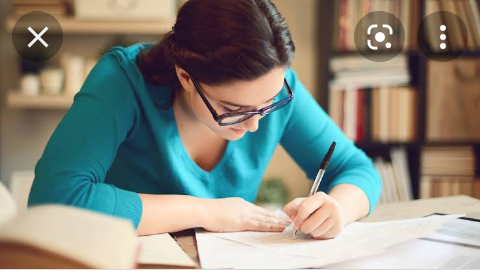 Left-handers are not too many in this world; they make only 10% of the world population. Despite this, there are many great people who are left-handed, and among them are the past Presidents of the United States of America.

The 44th and first African-American President of the United States, Barrack Obama, who served two tenures spanning between 2009 and 2007 is left-handed. This shows when he signs, takes pictures, etc.

The 41st President and 43rd vice President of the United States is also on this list. Only he and Martin Van Buren have able to achieve the feat of becoming the President after being the incumbent vice President.