Samuel Anyanwu, former senator who represented the Imo East constituency in Imo State in the 8th Assembly, has predicted that his being the national secretary consensus candidate of the Peoples Democratic Party (PDP) will trigger a lot of defections from the All Progressives Congress (APC).

The former lawmaker stated this in Abuja after purchasing his expression of interest and nomination forms on Monday, October 18,Vanguard reports. 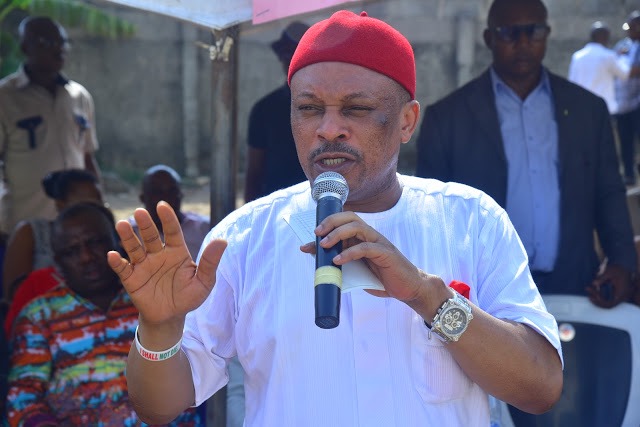 He asserted that the defections will even be more in Imo when he eventually emerges as the national secretary of the party.

Anyanwu stated that at the moment, some APC bigwigs in Imo and other southeast states are already getting themselves ready to defect upon hearing that he is vying for the position, because, according to him, they know he will not disappoint them.

“I have this approach that people like so much and I've been speaking to great leaders who left PDP to go and join the APC and I've been able to know their grievances. I will start from where I come from and by the grace of God with the new brand of National Working Committee, we are going to make a difference.” 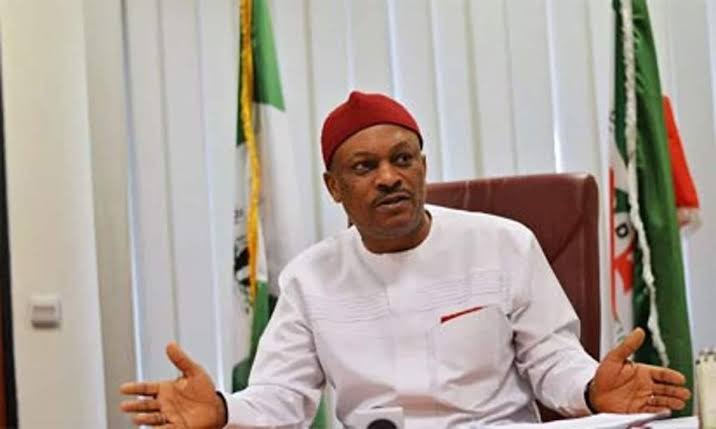 Meanwhile, Kingsley Moghalu, a former deputy governor of the Central Bank Nigeria (CBN),says he had an opportunity to join the ruling All Progressives Congress (APC) and Peoples Democratic Party (PDP) in 2019 but refused.

The political economist explained that neither of the parties can help to actualise his vision for Nigeria.

The Punch reports that he made this disclosure while speaking during an interview on Sunday, October 17.

Moghalu who recently joined the African Democratic Congress to pursue his presidential ambition.

He said: “I do not believe that the Nigerian political leadership class is sincere or capable of changing this country for the better.

“In 2019, I had the opportunity to join the PDP or the APC but I advised myself to introduce my vision to Nigerians and take a long-term approach to my political career. 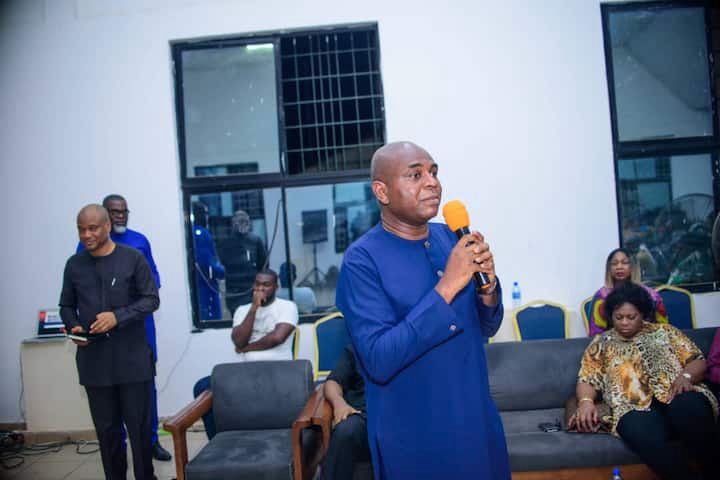 “Because I did not feel satisfied just going in to become part of the system that feeds fat on the commonwealth of Nigerians. If I join APC or PDP today, I've gone to take care of myself but the vision I have for the people, I do not think these parties are able to accommodate it, I don’t think they're able to execute it.

“So we must build an alternative to them and educate the voters towards that alternative.”

The former CBN boss further lamented that the economic situation in the country is frustrating, noting that youths travelling abroad shouldn’t be blamed.

In another development, the ruling All Progressives Congress (APC) on Wednesday, reacted to allegations that some governors from the Peoples Democratic Party (PDP) are defecting to the ruling party as a plot to rig the 2023 elections.

Daily Trust repots that the APC in a statement by its interim national secretary, John Akpanudoedehe claimed the deserting members from the PDP are joining the party due to the opposition's lack of democracy and fairness of assessment.