By Everyday9jaNews (self meida writer) | 1 months 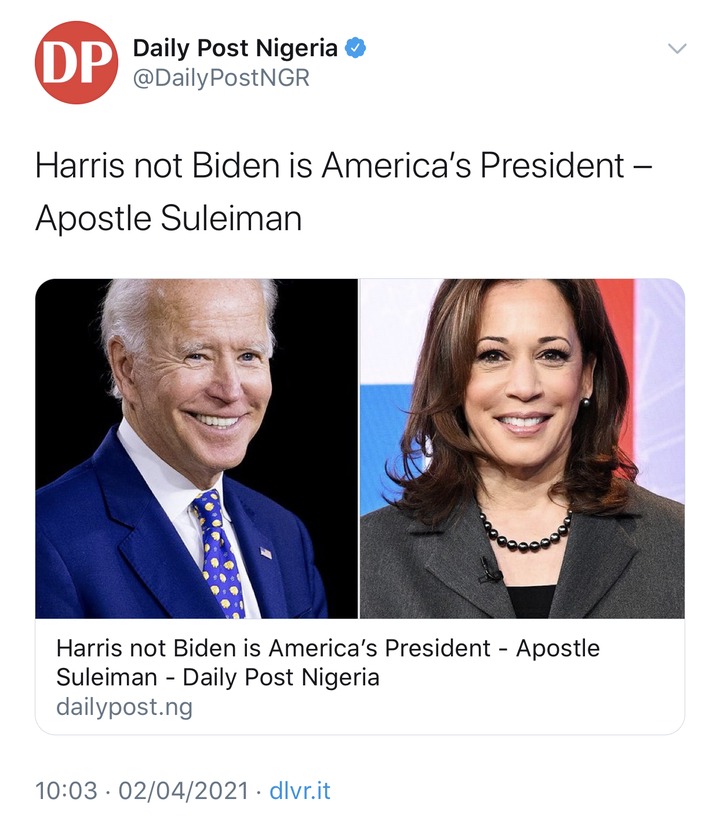 He had made the exposition in a video which is currently stirring lots of reactions online. Apostle Johnson Suleman went on to disclose that Joe Biden is only occupying the seat of the president in a bid to prepare the way for his vice, Kamala Harris.

He also stated that in a space of two years, there will be a manifestation of all he had said. 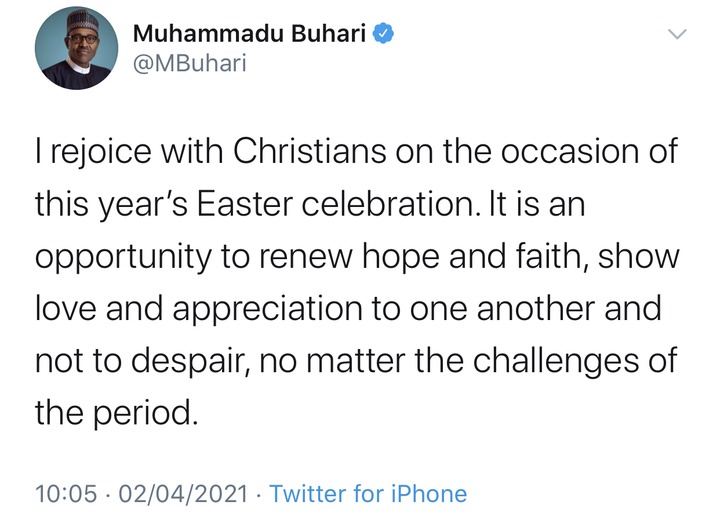 The Executive President of the Federal Republic of Nigeria, Muhammadu Buhari has reached out to Christians in Nigeria to felicitate with them on the Easter celebration. President Muhammadu Buhari took to his official Twitter account to drop his heart-felt complements.

"I rejoice with Christians on the occasion of this year’s Easter celebration. It is an opportunity to renew hope and faith, show love and appreciation to one another and not to despair, no matter the challenges of the period", Muhammadu Buhari said. According to recent report by SAHARA REPORTERS, about five youths have been reported dead in Baka Village, a settlement in Ardo-Kola Local Government Area of Taraba State.

Following the death of the five youths, their remains have been deposited at the morgue of the Federal Medical Centre in Jalingo. In a recent report by SAHARA REPORTERS, a large crowd of Nigerians in the United Kingdom have stormed the residence of President Muhammadu Buhari at Abuja House, 2 Camden Hill, Kensington, London, United Kingdom.

They had invaded his residence, demanding that President Muhammadu Buhari who is currently in United Kingdom to receive medical treatment goes back to Nigeria.

The development was confirmed by political activist, Reno Omokri who took to his official Twitter account to share the video of protesters who had assembled at Muhammadu Buhari’s residence in the United Kingdom.

Was it proper for Nigerians in the United Kingdom to have stormed the residence of President Muhammadu Buhari in the UK? 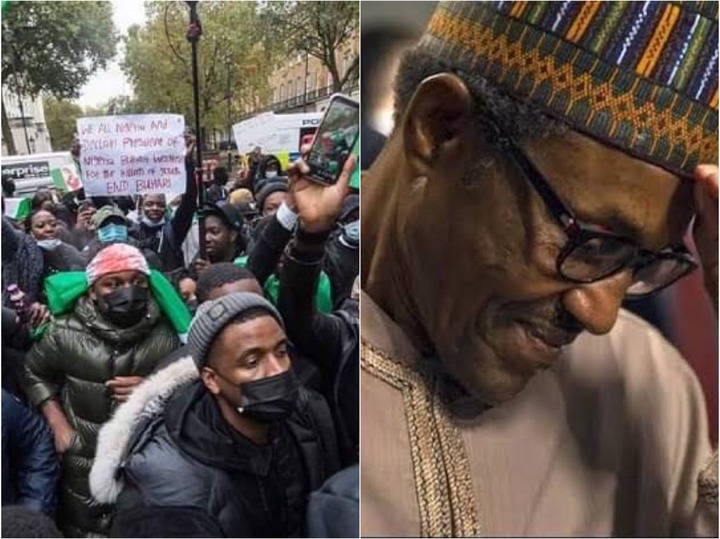 What would be the likely effect of such action? Do you commend such action or you find it highly disrespectful?

The Canon Law of Catholic Church and Mbaka's Suspension.

Dele Momodu Reacts To The Death Of Pastor Adeboye's Son, Read What He Said

Checkout Some Beautiful Photos of the Oldest Mosques in the world

Father Mbaka Talks About His Sudden Disappearance, Reveals Who He Went To Visit

Mixed reactions as Leke Adeboye shared some pictures of himself and his late brother, Dare Adeboye.

Few Days To Eid Fitr, Check Out These Abaya Styles You Can Rock For The Celebration