2023: Ayu Reveals What He Will Do If North Produces PDP's Presidential Candidate

Dr Iyorchia Ayu, the north's consensus candidate for the national chairmanship seat of the Peoples Democratic Party (PDP), has hinted at the possibility of a northerner emerging as the party's presidential candidate in 2023.

Asked if he will give up his seat to ensure geopolitical balancing if the PDP still picks its 2023 presidential candidate from the north, the PDP Chieftain said the party has agreed that party positions are not tied to executive and legislative positions. 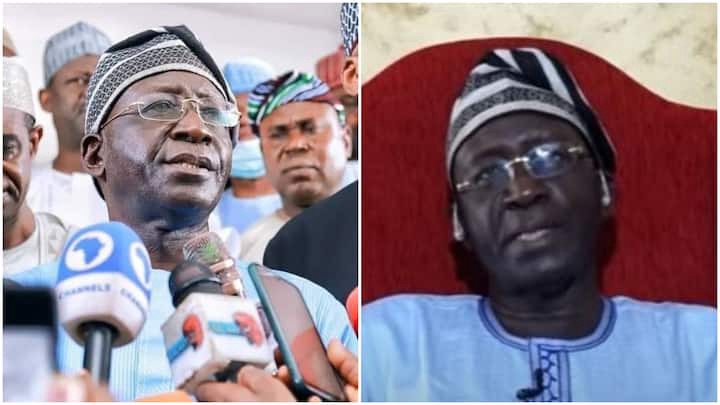 The former Senate president said this in an exclusive interview aired by Arise News TV on Friday, October 15.

Ayu was picked as the north's consensus candidate after the PDP zoned the seat to the region.

He, however, said he would not hesitate to step down from the seat if the party asked him to do so after the possible emergence of a presidential candidate from the north.

His words: "Luckily, party positions, we have agreed are not tied to executive and legislative positions. However, I am a very very democratic person. I will do everything to protect and promote the interest of my party.

"If the PDP says I should step down after a presidential candidate emerges and happens to be in the north, I will be very glad to do so because what we want is to take over the government and run the government in the interest of Nigerians.

So, I will sacrifice anything to ensure that my party wins." 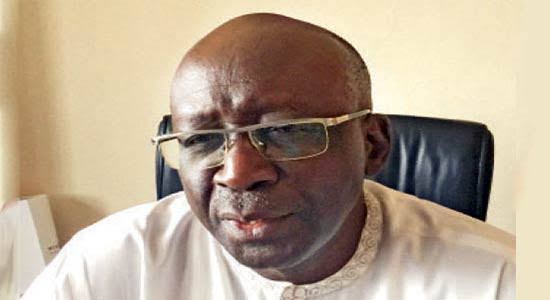 Meanwhile, a report by ThisDay newspaper indicates that northern leaders are considering the adoption of a consensus option to select the chairman of the Peoples Democratic Party (PDP), following the zoning of the office to the region.

The report, however, reveals that a former President of the Senate, Senator David Mark and a former Governor of Jigawa state, Alhaji Sule Lamido are front-runners in the race for the position.

However, the loyalists of former Vice President Alhaji Atiku Abubakar and a former Senate President, Dr. Bukola Saraki have intensified their alleged quest to take charge of the party’s machinery and truncate the bid for a southern presidential candidate.

Atiku and Saraki’s loyalists are said to be plotting to take control of the party so as to retain the presidency in the north in 2023. 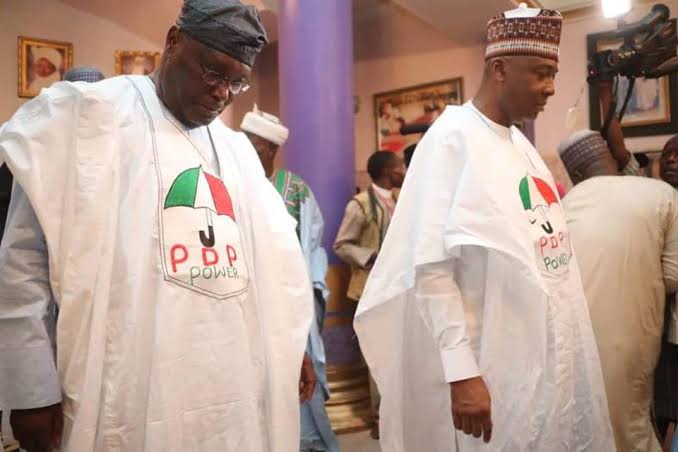 Part of their plan is to institute a court case against the party to ensure the return of the immediate past chairman of the PDP, Prince Uche Secondus.

In another development, Former Vice President Alhaji Atiku Abubakar has canvassed the retention of the zoning of the Peoples Democratic Party (PDP) presidential ticket in northern Nigeria.

Atiku made his position known at the opening session of the National Executive Committee (NEC) meeting. 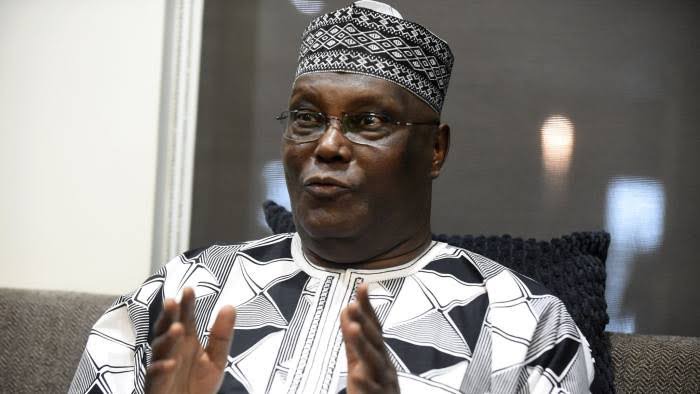 Buttressing his point, the PDP Chieftain recalled how he shunned pressure from the then PDP governors to contest for the 2023 presidential ticket of the party, to frustrate the re-election bid of ex-President Olusegun Obasanjo.

The former presidential candidate cautioned that the position taken by NEC on the zoning controversy would determine the fate of the party in the 2023 election.

Vanguard newspaper quoted him as saying: “The decision of NEC today will either see PDP move into the villa in 2023 or not. Since inception, this party has faced serious challenges, and have risen above sentiments to solve those challenges and move forward.”