The Real Jagaban: Bola Tinubu, The Only Governor In Lagos History To Have Three Deputies In 8 Years

In the politics of Nigeria there is usually constant battle between principal governors and their deputies over clash of political interest. The feud has led to some governors to influence their state legislators to remove their 'disloyal' deputies from office. Due to this development, tens of state Governors have either had their deputies impeached from office, while some others forced their deputies to resign in order to avoid impeachment.

Lagos state, the centre of excellence and economic capital of Nigeria, has once had its own share of political power play between the state the Governor and Deputy Governor. This occurred between 1999 and 2007 during the administration of Senator Bola Ahmed Tinubu. As a result of the feud, the former Lagos state governor finished his term with 3 deputy governors in just 8 years of his reign. 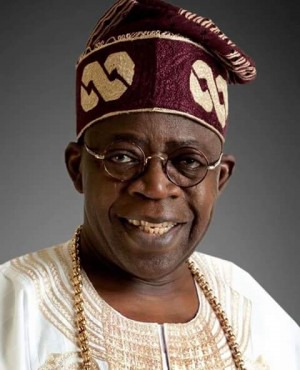 Penultimate to the return of democracy in 1999, Bola Tinubu, a former senator during the third republic and gubernatorial candidate of Alliance for Democracy for Lagos state at the 1998 Lagos state governorship election, nominated with Senator Kofoworola Bucknor-Akerele as his running mate and deputy. Senator Buknor was Tinubu's colleague in the 4th senate and both had formed alliance since their days in Social Democratic Party, SDP.

But shortly after the pair won the governorship election and were inaugurated in May 1999, they became entangled in conflict of interest and power struggle. The struggle persists all through their stay together and reached its crescendo in 2002. 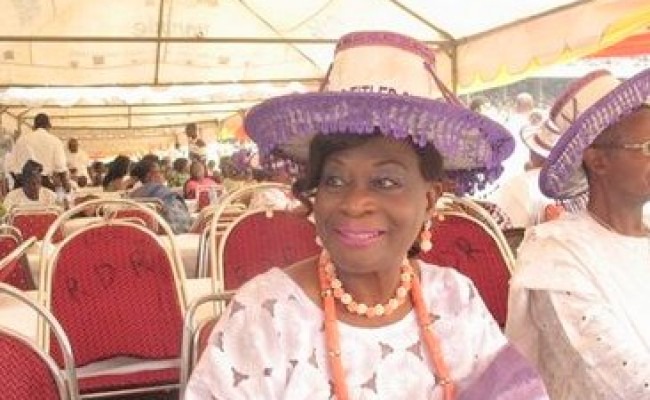 In April 2002, Senator Buknor indicated interest to contest for the state's gubernatorial seat at the 2003 election against her principal, Bola Tinubu, who was seeking a second term under the Alliance for Democracy.

In December 2002, Lagos State House of Assembly led by Speaker Olorunibe Mamora, commenced impeachment proceedings against her on allegation of gross misconduct and insubordination. However, she resigned from office on December 16, 2002 before the legislators could conclude impeachment.

In January 2003, Chief Judge of Lagos state, Justice (Mrs.) Ibitola Sotuminu, swore in Otunba Femi Pedro, a celebrated economist and banker who until his appointment was the managing director and chief executive officer of FinBank, as the new deputy governor of the state to replace Senator Buknor. During the inauguration of Pedro, Senator Tinubu expressed gratitude to God for the resignation of his former deputy and blamed her for distracting his administration. 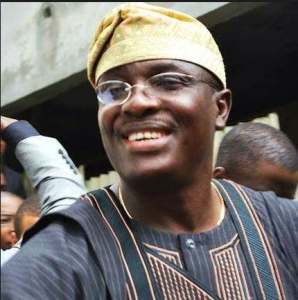 Otunba Pedro also ran alongside Bola Tinubu to win a second term election in April 2003. He is credited as the brain behind Lagos economic surge, including raising Lagos internally generated revenue from N300 million to N7 billion monthly, and was christened "Mr. Pedronomics". Otunba Pedro is also the brain behind PSP waste management model and BRT conception and implementation. In fact, he was the one that named Lagos BRT buses as LAGBUS.

In 2006, Otunba Pedro indicated gubernatorial interest at the 2007 general election to succeed outgoing Governor Tinubu. His interest in the 2007 governorship race brought him in collision with Tinubu. Although the ambition of Otunba Pedro was initially endorsed by Senator Tinubu, the then governor later changed his mind and threw his weight behind Mr Babatunde Raji Fashola SAN, his chief of staff.

Following the controversial victory of Mr Fashola at the gubernatorial primary election of Action Congress in December 2006 and his emergence as nominee of the party, Otunba Pedro resigned from the Action Congress and switched to newly created Labour Party to actualise his governorship ambition. His decision to switch to Labour Party and criticism of Senator Tinubu, infuriated the Governor.

Their feud persisted penultimate to the 2007 election as Otunba Pedro picked Mrs Oluranti Adebule (who later became deputy governor in 2015) as his running mate. He also had support of the organised Labour, students unions and professional groups, but he lost the election to Mr Fashola of Action Congress.

Although Otunba Pedro was billed to bow out of office alongside Governor Tinubu on 29th May 2007, members of the Lagos state House of Assembly still proceeded to initiate impeachment proceedings against him. The State legislators accused him of insubordination, disloyalty to Governor Tinubu and gross misconduct. On May 8, Otunba Femi Pedro announced his resignation from office as deputy governor of the state to the ostentation of Governor Tinubu. Governor Tinubu, who was desperate to see Pedro impeached, claimed to be unaware of the resignation, and insisted that Pedro was still the deputy governor of the state. On May 10, 35 members the Lagos state House of Assembly voted to impeach Otunba Pedro from office as deputy governor.

However on 31 December 2015, Lagos State House of Assembly admitted that it was wrong to proceed with impeachment of Otunba Pedro after he had resigned. The House subsequently invalidated the impeachment. 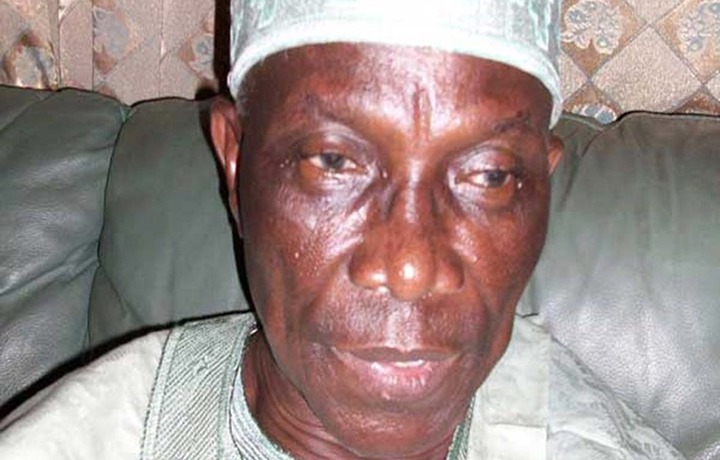 On the 15th of May 2007, members of Lagos State House of Assembly cleared Prince Ogunleye, a former chairman of Alliance for Democracy, to replace the departed Otunba Pedro following his nomination by Senator Tinubu. Prince Ogunleye was sworn into his new office the same day, and remained in office for just 14 days until the termination of the administration on 29th May, 2007. 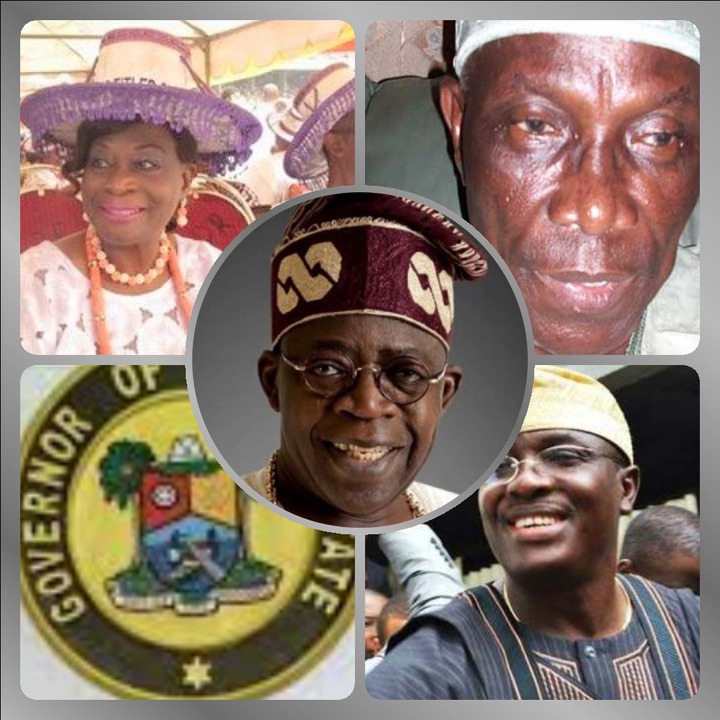