Why we cannot have a new constitution- Senator Ovie Omo-Agege replies Afenifere, Ohaneze, others

By RealMedia (self media writer) | 7 months ago 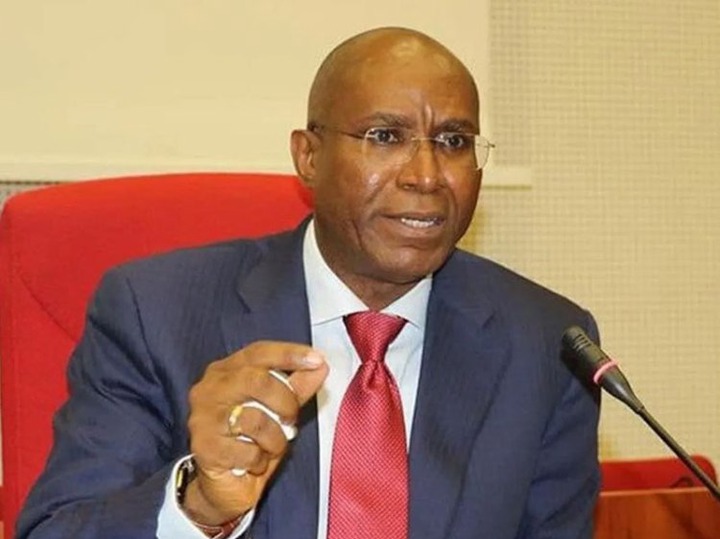 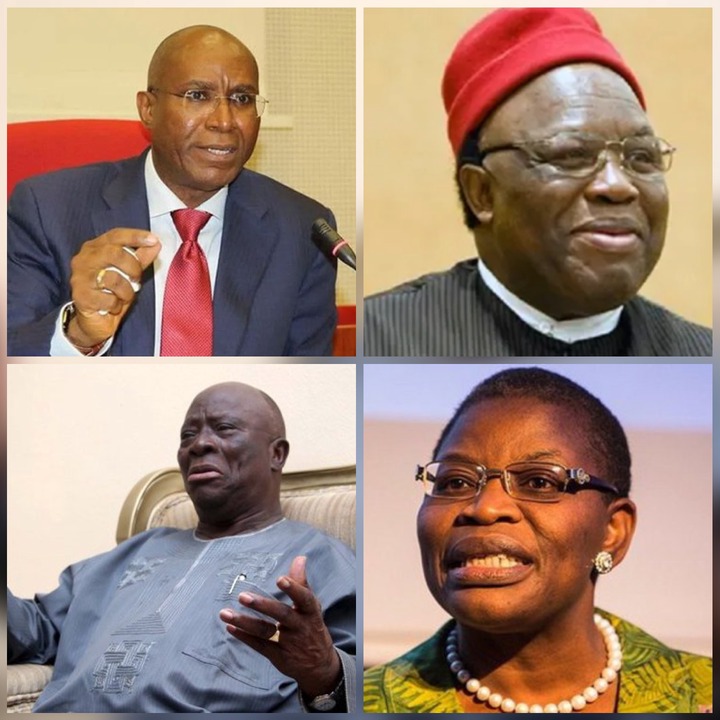 He said “some of our compatriots have urged that rather than amend the constitution, we should just make a new constitution all together. We respect this opinions and believe it is the most desirable proposition. However we are conducting this exercise in accordance with the extant legal order, which is the constitution. Specifically, section 9 of the 1999 constitution gives the national assembly the powers to alter the provisions of this constitution and prescribe the manner in which it is to be done. Unfortunately, it does not make similar provisions or provide mechanism for replacing and rewriting an entirely new constitution.”

Speaking further, he said to embark on any process that will give birth to an entirely new constitution without first altering the provisions in section 9, will amount to gross violations of their oath of allegiance to the constitution. He said, it will only take a new amendment to section 9 before it will become possible to give Nigerians a new constitution.