After MURIC Said That Yoruba Muslims Won't Vote For Christians In 2023, See Reactions From Nigerians

By Divineword (self meida writer) | 1 months

According to recent reports, the Muslim Rights Concern (MURIC) has stated that they won't support any 2023 presidential candidate who's not a Muslim from the southwestern parts of Nigeria.

They said that all Yorubas that have attained the presidential position in the past were all Christians and there has never been a single record of a Muslim Yoruba becoming a president. 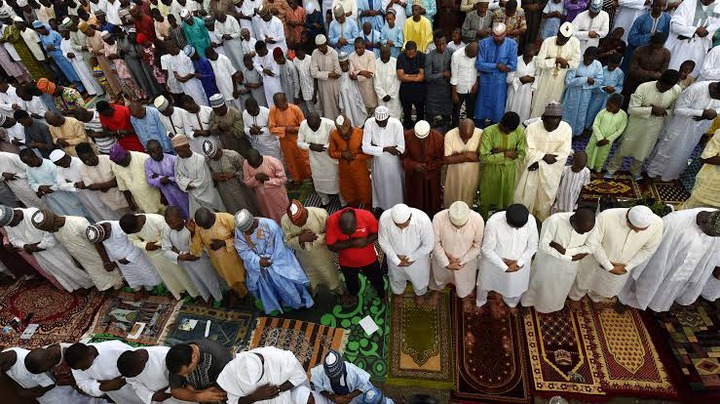 They've also declared that no Muslim Yoruba will support or vote for a non-Muslim Yoruba in the 2023 elections. The argument is contained in a statement released on Friday by the director of MURIC, Professor Ishaq Akintola. 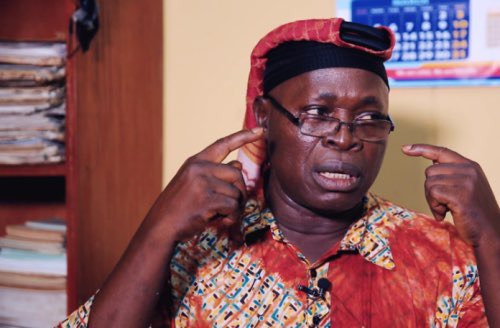 While we are yet to know the decision of the Yorubas in the presidential election that's to be held in 2023, Nigerians on social media have reacted to this as it was shared by Shahara reporters. 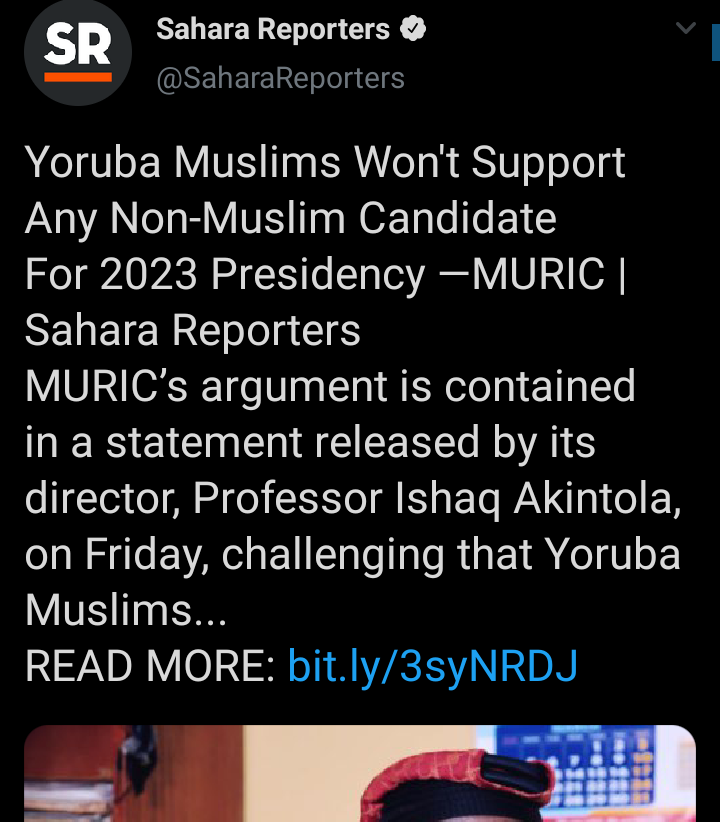 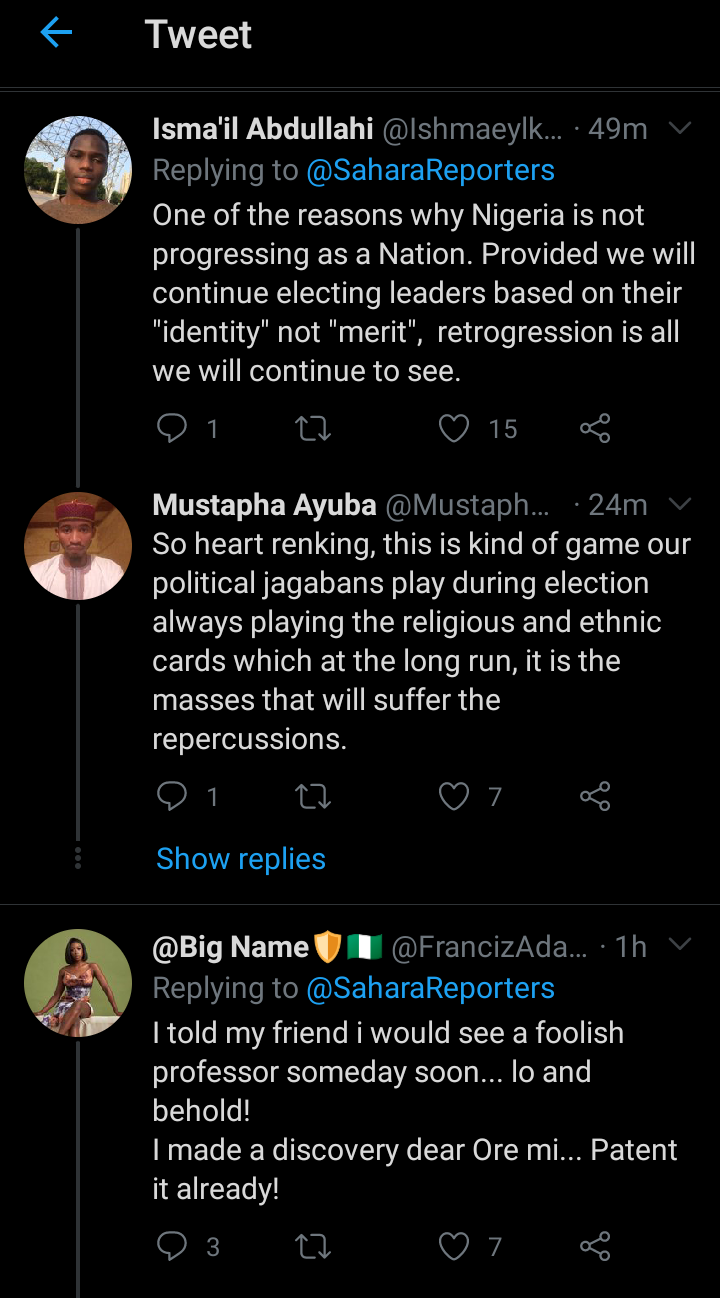 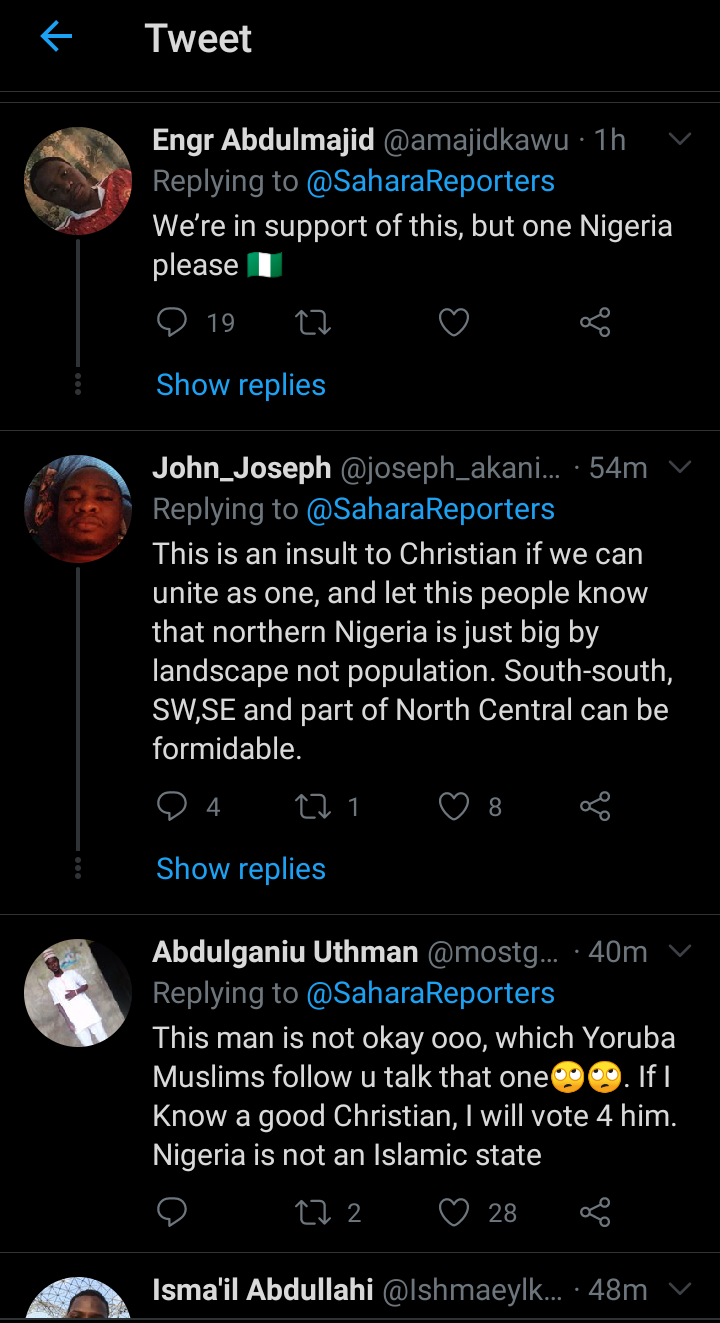 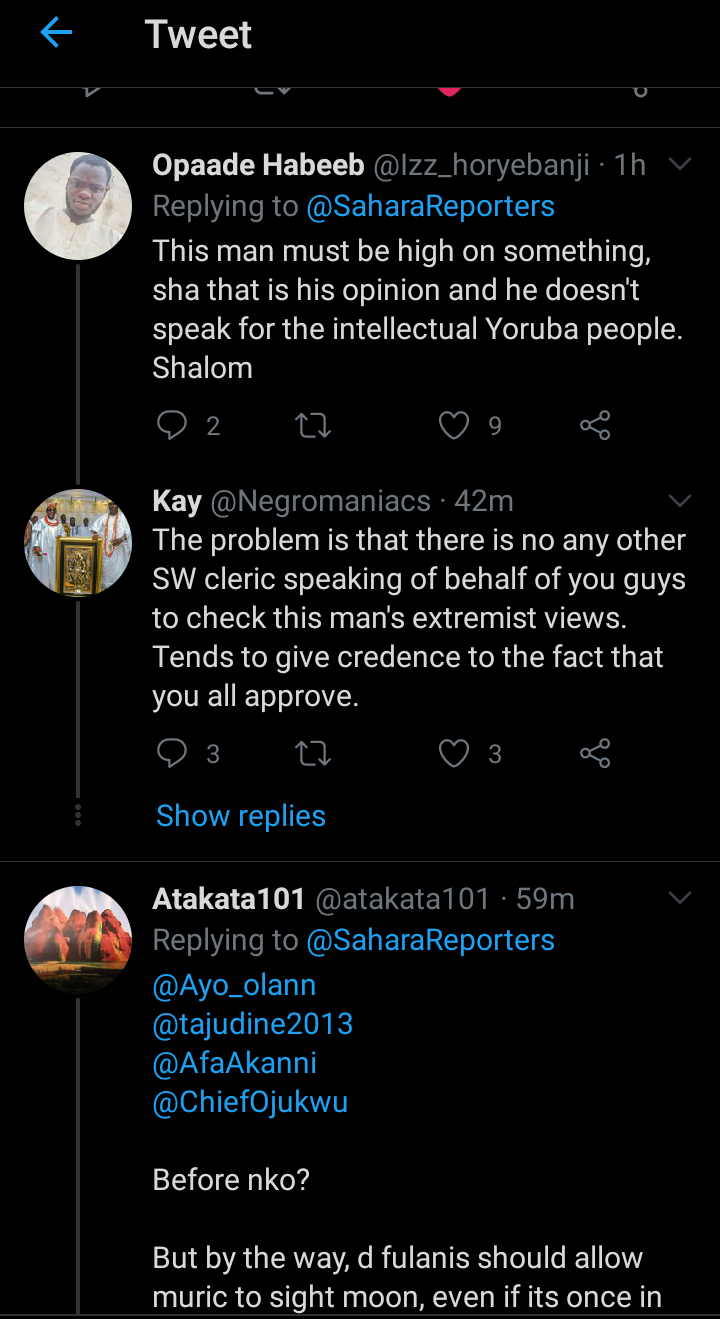 Knowing that the current Vice President, Professor Yemi Osinbajo stands a chance to run for the presidency, do you think this could cost him his tenure since he's a Christian? 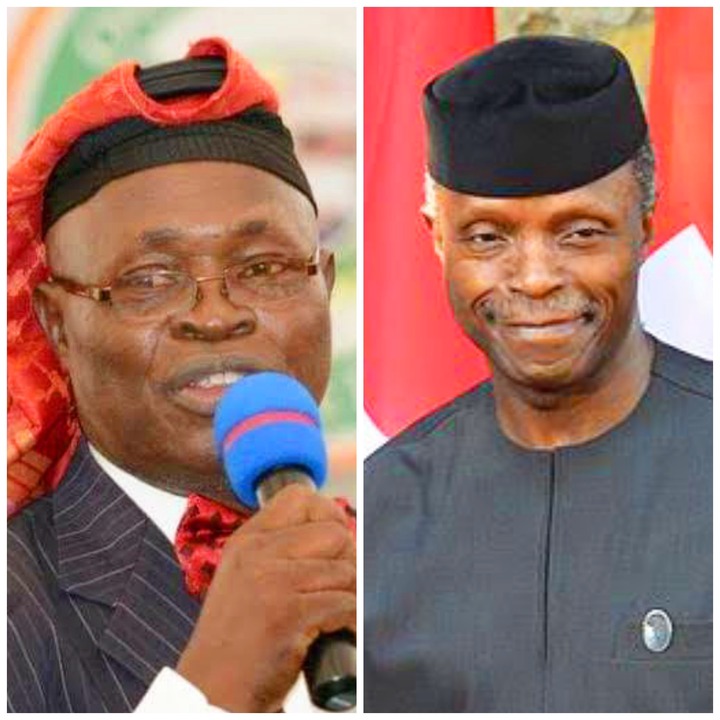 We hope God helps us in choosing the right candidate to rule Nigeria in 2023, a candidate that will uplift Nigeria and help put an end to tribal and religious war.