By INNOCESSON (self media writer) | 10 months ago

Despite the argument in some quarters that the Vice President, Yemi Osibanjo could be the capable presidential candidate to solve Nigeria's problems in 2023, a chieftain of the New Nigerian Peoples Party (NNPP), Barrister Olusengun Bamgbose is certain that the vice president will fail to improve the nation as president. Hence, in a recent Daily Post news report, Bamgbose warned Nigerians against voting for Osibanjo in the forthcoming general election. 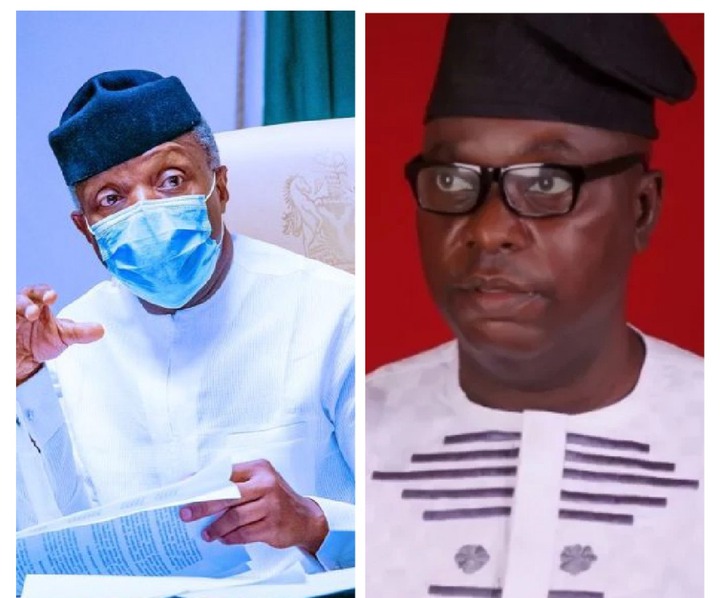 Nevertheless, why is the southwest political chieftain against Osibanjo's presidency and why does he think, the vice president will fail if elected as the president? 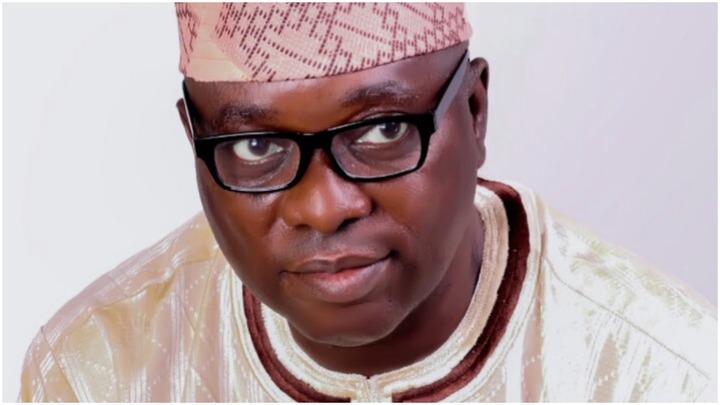 In his views, Bamgbose is convinced that the cabal within the Buhari government, will likely influence Osibanjo and prevent him from making any meaningful improvements within the nation. Consequently, the Vice president will likely extend the current issues, being faced by the nation under the the Buhari administration if elected as president. According to him, Osibanjo's loyalty and obedience to the cabal will cause him to fail, as they will checkmate him, and prevent him from using his expertise to make the necessary changes that could make the nation better. 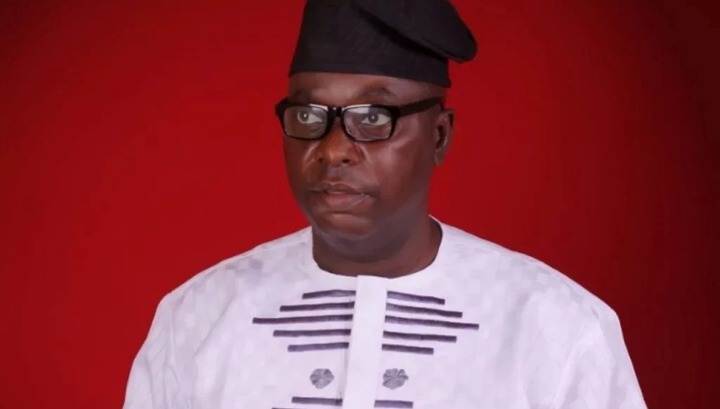 Another visible reason why Bamgbose is against Osibanjo's presidency in 2023, revolves around his performance as the vice president since assuming office in 2015. In the NNPP chieftain's views, Osibanjo has not performed and by extension, will not do well as the country's president. Emphasizing on this point, Bamgbose pointed at the vice president's silence amid the nation's insecurity problems, as proof of his ineffectiveness. 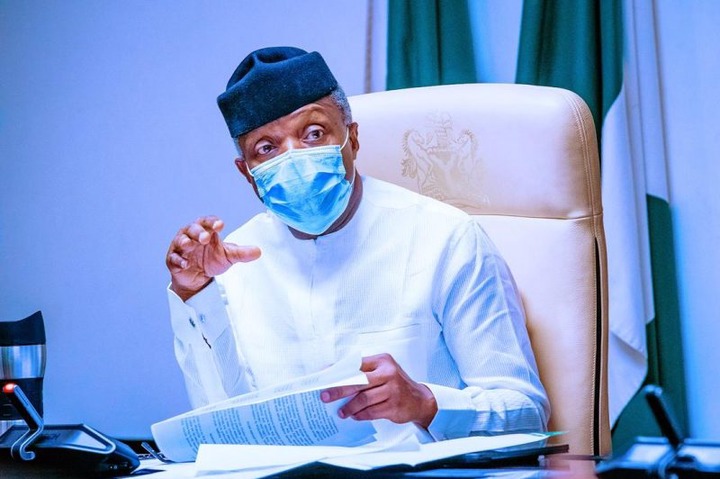 In summary, One thing that remains clear in Bamgbose's argument, is the fact that Osibanjo may not have the political will to change a lot of things that could benefit the nation in 2023. However, is the political chieftain right about the vice president? Will Osibanjo likely fail, if elected as the president of the country in the forthcoming 2023 general election? 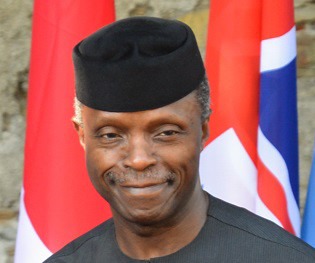 Give your take on this below. Follow @INNOCESSON for more articles.