Recent smart step taken by Seyi Makinde that will ensure that he secures his second term in office.

One major desire of political office holders in Nigeria is to remain politically relevant and if possible retain their offices according to the number of years stipulated by the constitution. To this, Governor Seyi Makinde of Oyo State has started making necessary strategic movements that will ensure that his re-election in 2023 will be possible. Recall that Governor Seyi Makinde assumed office as the governor of Oyo State in 2019 and it won't be out of place to state that he will seek re-election by 2023. 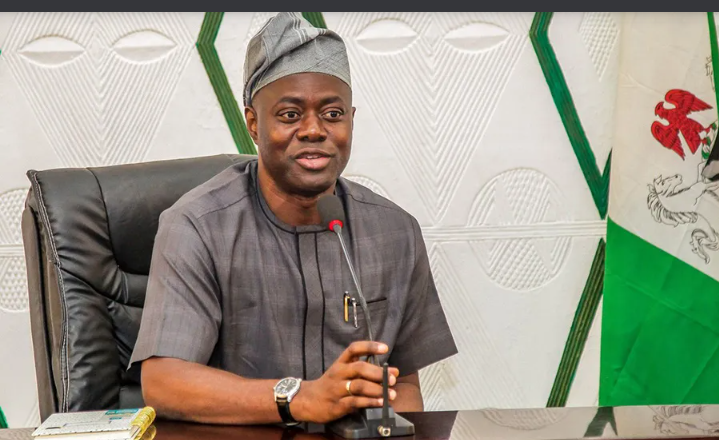 Hence, it is wise that he begins now to clear the ground ahead of 2023. However, it is good understand the disagreements that have been going on in the political environment of Oyo State with regards to the Peoples Democratic Party(PDP). There have been scuffles within the party, as some members of the party like former deputy governor in the state, Chief Azeem Gbolarumi, Bisi Olopoeniyan, former House of Representatives leader, Mulikat Adeola Akande, and Adekola Adeoye had previously passed a vote of no confidence on the governor who is the party leader in the state. These aggrieved members In the state alleged that Governor Seyi Makinde had hijacked the party structures and that they were working hard to retrieve the party from him.

However, a recent smart step taken by the governor will ensure that these aggrieved members will reconsider their decisions and possibly support his re-election bid. The governor has called on the aggrieved members to give room for resolution of the conflict within the party. The governor called for unity of the party in the state which will be a source of strength for the party ahead of 2023. It is good to understand that this step towards resolution of the conflict in the party within the state is a smart step by the governor.

It is good to point out that the governor has recognized that there is conflict within his party in the state and if he does not act fast, the conflict will escalate and there could be the massive defection of the aggrieved members of the party to other political parties, and this will affect the support the governor will get while seeking for re-election in 2023.