By Unique_writes | self meida writer
Published 22 days ago - 3327 views 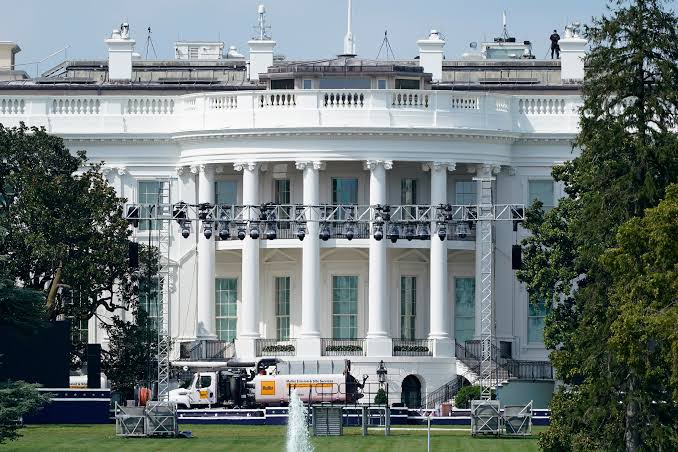 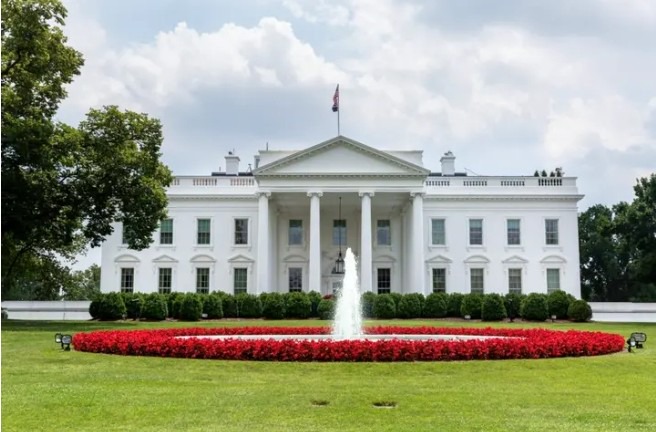 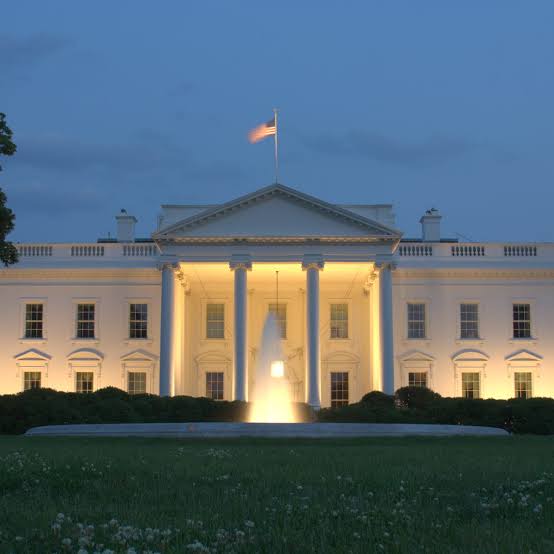 I guess you all know that George Washington was the first president of the United States. George Washington, also called Father of His Country was born February 22 1732, Westmoreland county, Virginia US. He was an American general and commander in chief of the colonial armies in the American Revolution and subsequently first president of the United States (1789–97). 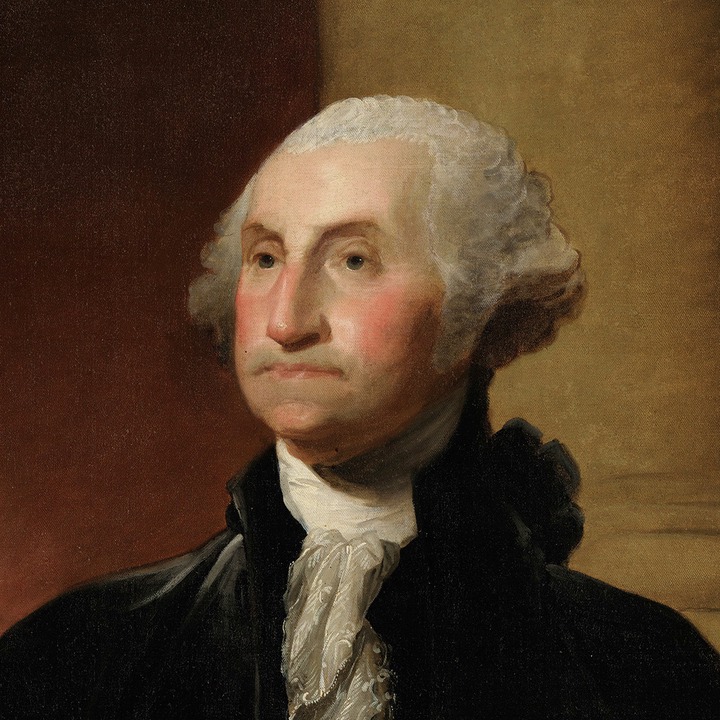 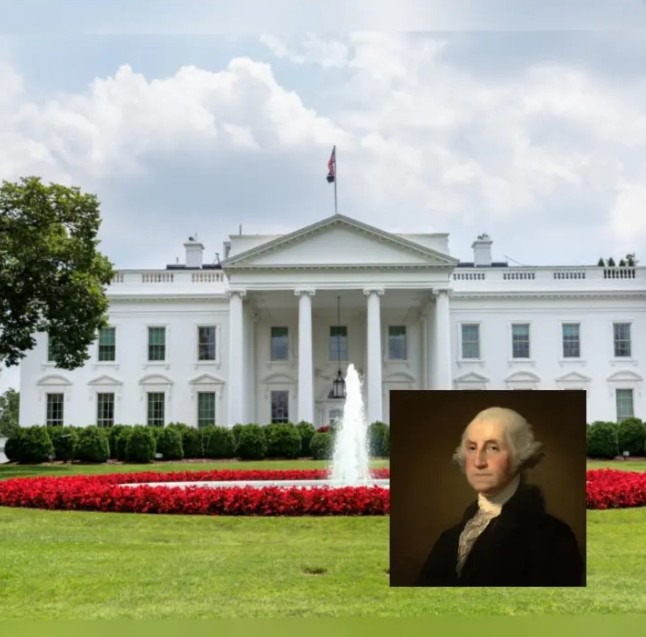 However, George Washington was the only American President who oversaw White House construction but never lived in it. Actually construction began when the first cornerstone was laid in October of 1792.

President Washington oversaw the construction of the house, he never lived in it. It was not until 1800, when the White House was nearly completed, that its first residents, President John Adams and his wife, Abigail moved in.

Since that time, each President has made his own changes and additions. The White House is, after all, the President's private home. It is also the only private residence of a head of state that is open to the public, free of charge.

didi hairstyles with attachment m merrybet most expensive dog in the world news papers in nigeria nigerian army university biu courses
Opera News is a free to use platform and the views and opinions expressed herein are solely those of the author and do not represent, reflect or express the views of Opera News. Any/all written content and images displayed are provided by the blogger/author, appear herein as submitted by the blogger/author and are unedited by Opera News. Opera News does not consent to nor does it condone the posting of any content that violates the rights (including the copyrights) of any third party, nor content that may malign, inter alia, any religion, ethnic group, organization, gender, company, or individual. Opera News furthermore does not condone the use of our platform for the purposes encouraging/endorsing hate speech, violation of human rights and/or utterances of a defamatory nature. If the content contained herein violates any of your rights, including those of copyright, and/or violates any the above mentioned factors, you are requested to immediately notify us using via the following email address operanews-external(at)opera.com and/or report the article using the available reporting functionality built into our Platform 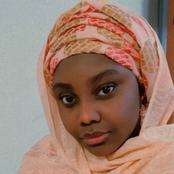 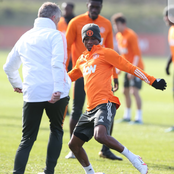 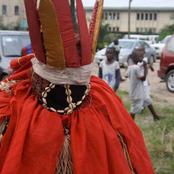 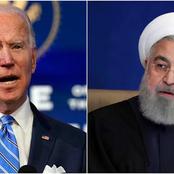 As he turns 79 years old today, Here are 20 secrets you don't know about Pastor EA Adeboye. 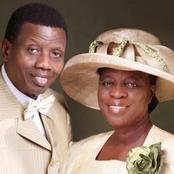 This Is What You Should Know About Left-handed People. 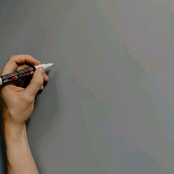 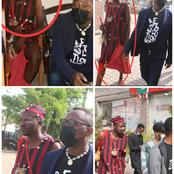 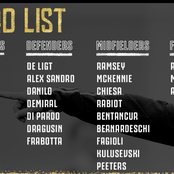 Sowere Makes Strange Appearance In Court With A Herbalist (Photos) 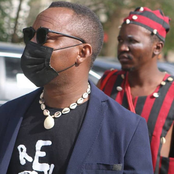 Becoming a parent is good, see some stress this lovely kids cause to their parents 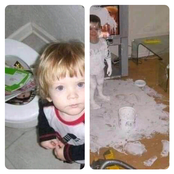