Gnassingbe Eyadema was the President of Togo, a country in West Africa from 1967 till his death in February, 2005. He successful led two coups in 1963 and 1967.

Emmanuel Bodjolle and Gnassingbe Eyadema were the brainchild of the first coup d'etat in Africa, the coup was carried out in Togo, a West African country and Sylvanus Olympio was assassinated, though some schools of thought were of the opinion that French government fully supported the coup plotters.

After the coup, the military invited the exiled political leaders, Nicolas Grunitzky and Antione Meatchi to form a new government and they returned to Togo and agreed to lead the country, elections were conducted in May 1963 and Grunitzky and Meatchi won unopposed as President and Vice President respectively.

The former Ministers in the cabinet of Olympio who were arrested and put behind bars were released by the new government.

The government of Grunitzky was in power for four years before, he was removed in 1967 in a coup d'etat led by Gnassingbe Eyadema and he took over the reigns of power in the country and ruled for 38 years.

Eyadema had a strong support of the country's military, his own ethnic nationality Kabye and foreign powers, especially the French government.

During Eyadema's rule there were many attempted coups against him but they were unsuccessful. Eyadema was a dictator who ruled the country with iron hand and government was extremely corrupt.

Gnassingbe Eyadema was born in northern quartiers of Pya, in December, 1935. He hails from Kabye ethnic nationality in Togo. 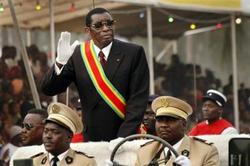 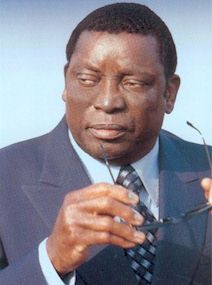 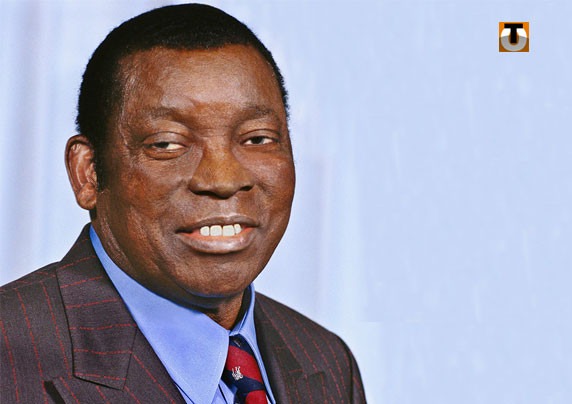