Ibrahim Magu: 5 Things Every Nigerian Should Know After The Whole Incident (OPINION) 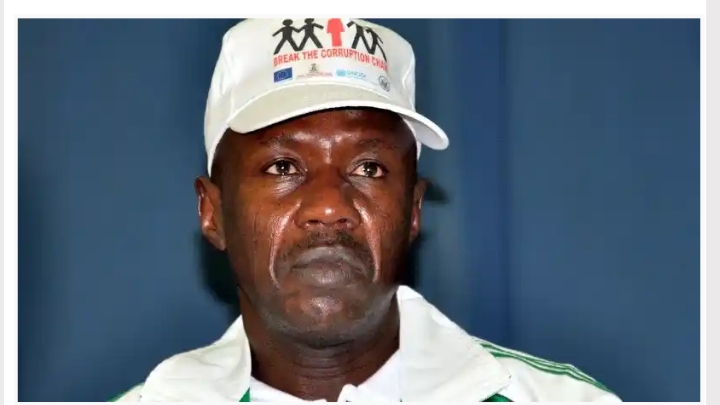 After 10 days since his Invitation to answer over allegations of corruption and insubordination levelled against him by the Attorney-General of the Federation, Abubakar Malami, the Suspended EFCC boss was finally released from detention on bail. 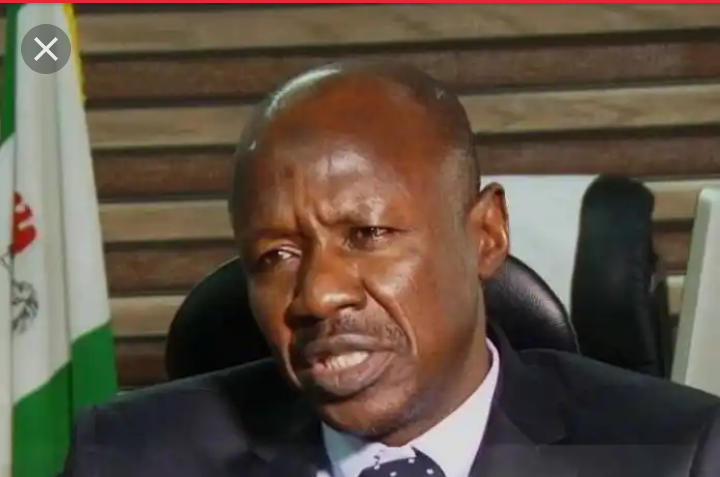 In his statement after he was released on Wednesday Evening he said,

“The allegations are nonsense. There are mere trumped up allegations to tarnish my image and that of the EFCC. I did not steal or divert or convert funds to private use. I read the allegations and I was shocked... What I have gone through is a case of dog eats dog but I see it as one of those risks of the job… we must not give up in any way...Corruption kills a nation faster than any other thing...I thank Nigerians for their support, they should not be discouraged. I am happy to be back, I believe the war against corruption is winnable...Whether I am EFCC Chairman or not, the anti-corruption war must continue."

Now the Investigative Panel Led by Ayo Salami will now go through the evidences and Statements and give a verdict. 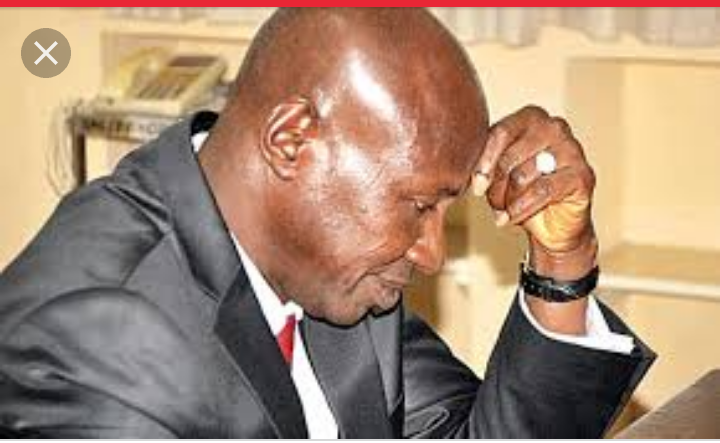 So in this writers opinion, the following listed below are facts or things that every Nigerian should know from the whole incident;

1. President Buhari should be praised for the handling of the whole issue, when the allegations leveled against Magu became concrete, he did the right thing of suspending the EFCC boss and appointing a temporary head so that the Anti-Corruption agency could Carry on its functions free from encumbrances. That showed the President is true the Fight against Corruption.

2. The whole incident showed that even under detention, Magu still had loyalist who believed in his cause of Fighting Corruption in Nigeria.

3. The Attorney General of the Federation is also not transparent in dealings and Nemesis will catch up with him as Nigerians now know that his Children who have no means of Income have millions of Naira in properties.

4. Security Agencies in Nigeria are not also transparent in their dealings. The DSS denied arresting Magu initially then later claimed they invited him for questioning and then before the Suspended EFCC Boss' released from bail the Nigeria Police Force denied detaining him.

5. Truly no corrupt leader is above the law, if an EFCC Boss could be detained to answer for allegations over corruption and insubordination then all corrupt leaders should be scared of this administration. Under President Buhari, Judges and even military personnels were prosecuted for the first time in history.