Ken Nnamani, former Senate President and chieftain of the All Progressives Congress, APC, has narrated how the 5th Senate aborted a planned amendment of the 1999 constitution to allow for a third term in office during during ex-President Olusegun Obasanjo regime. 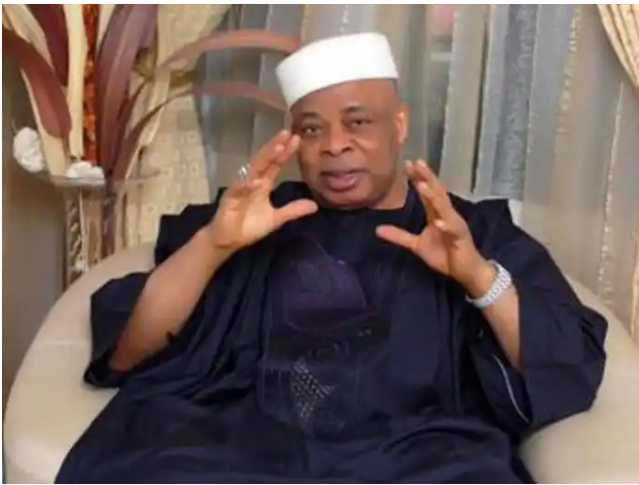 Nnamani asserted that the 5th Senate's model of legislating was premised on the debate that centred on whether a legislator is a trustee or an agent.

The former Senate President made this revelation in Abuja, during the official launch of his book titled ''Standing Strong: Legislative Reforms, Third Term and Other Issues of the 5th Senate.''

Nnamani said the rationale behind wrting the book was not sensationalise but to highlight the factual account of what transpired without maligning anyone.

''Upon the resumption of debate on the Third Term Bid of former President Olusegun Obasanjo, I considered two competing yet complimentary concepts of the role of a legislator and decided to merge the concepts. I chose to allow Senators to vote their mind on the bill whether to amend the constitution to allow the President a Third Term. I also ensured that they represent the views of the electorates. In a bid to be an informed trustee, the lawmakers must understand the views of their constituents before casting their votes. 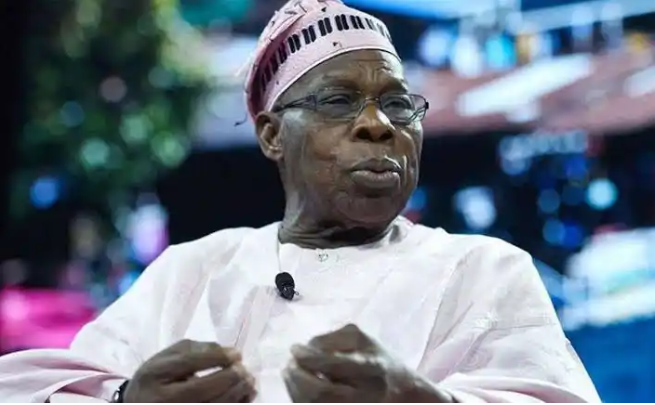 ''Consequently, the Senate adjourned plenary to allow the lawmakers consult with their constituents on the planned constitutional amendment. In light of this development, some Senators returned to the plenary with better understanding of the subject matter. Most of them who were previously inundated with the demands of politics came back with the views of their constituents. This initiative brought a dramatic twist to the bill on the Third Term vote. It was then clear to the National Assembly that majority of Nigerians wanted them to stand by the constitutional limitation on tenure.

''In a bid to ensure that Nigerians monitored how their representatives were reacting to the most crucial question of democracy, the Senate elected to televise its proceedings. The decision was condemned by those who wanted to ship into the constitution the extension of tenure through unconventional procedures,'' Nnamani explained.