If you ask me, all that happened at the Bekwarra Council Hall today was staged managed-Iripia Freedo

By CrimeNewz (self media writer) | 1 year ago

One thing that connects politicians and their people is constant engagement with the majority who may be indispensable especially in societies where votes count.

For Bekwarra Local Government Area of Cross River State, such interactive section seems strange as those who have represented the LGA and even the constituency were never found or heard of until recently.

About a few weeks ago, the member representing Bekwarra/Obudu and Obanliku federal constituency, Legor Idagbor was dragged on social media over some failed projects he facilitated across the three local government areas.

This forced the Lawmaker to allot three days to speak with his people, to know their challenges and seek ways of moving forward.

But after meeting with his people in his native Bekwarra Local Government Area, some people have come out to condemn the way organizers made the event go.

Here is what a concerned son of the soil, Iripia Freedom have to say which is generating mixed reactions:

"I am one of those persons who was elated on hearing the news that my Member of Parliament Rt. Hon. Legor Idagbo will be engaging his constituents in a dialogue to hear their plight and proffer solutions.

I was happy because, as someone who has constantly criticized the Member of Parliament Constructively, it will avail me the opportunity of communicating with him face to face, hence I was at the venue some minutes after 11am, I was told the meeting was rescheduled to hold my 12noon, I was patient, but to no avail the meeting began some minutes after 2pm.

Howbeit, in the meeting the member Representing Bekwarra/Obudu/Obanliku Federal constituency spent time eulogizing His Excellency and begging the Bekwarra People to support their "OWN" (Senator Ben Ayade).

He was quick to draw comparison with our previous Governors and concluded by saying "Our Own" has done excedingly well more than his predecessors.

During the course of the meeting , opportunities were only given to traditional ruler Council, Youth Council representative, Students Union Body and Women in politics to speak onbehalf of the vast majority of the Bekwarra People. 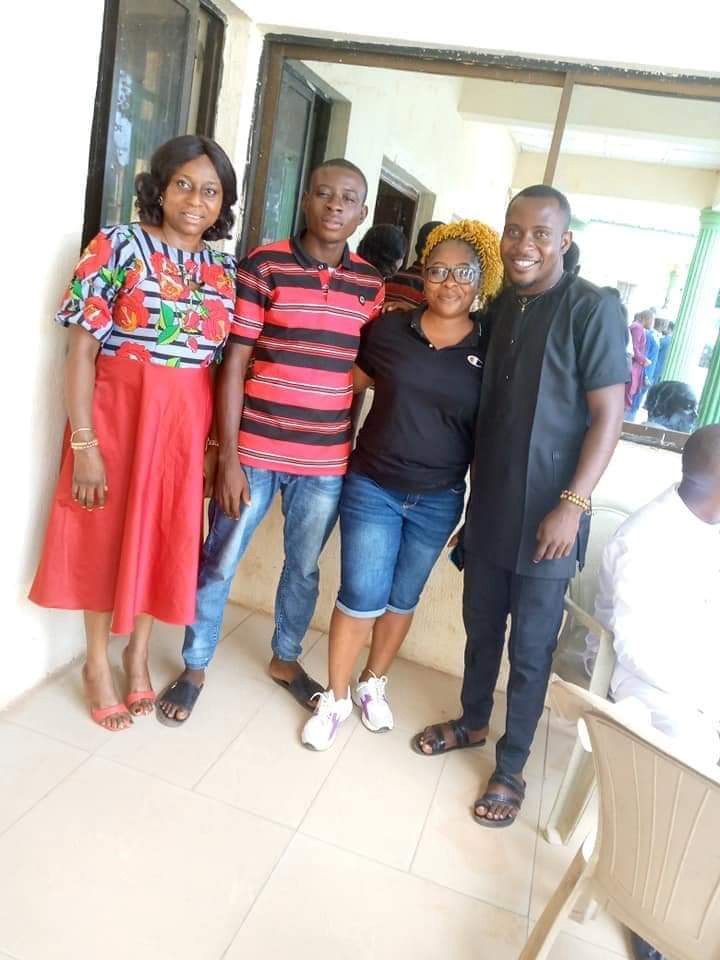 In all their speeches, they spent time rubbing the Ego of the Member of Parliament without telling him the cruise of the matter that is affecting the Bekwarra People.

The students representative who was handpicked to speak made a mockery of himself, and the person who handpicked him to speak onbehalf of the students, he forgot the rehearsed speech in the process of speaking and goofed.

Even when I stood up and raised my phalanges above my head to speak the truth and the plight of the Bekwarra People to the MP, one of MP close ally send his thug to me, telling me to sit down and not to course rancor. 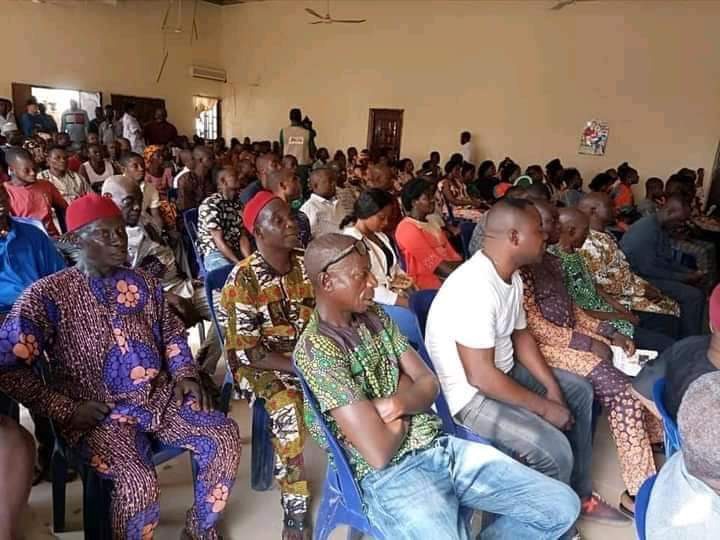 If you ask me, all that happened at the Bekwarra Council Hall today was staged managed.

Finally, I wish Rt. Hon Legor Idagbo the very best as he is posed in delivering the best to his people. Sir my prayers and thoughts are with you". 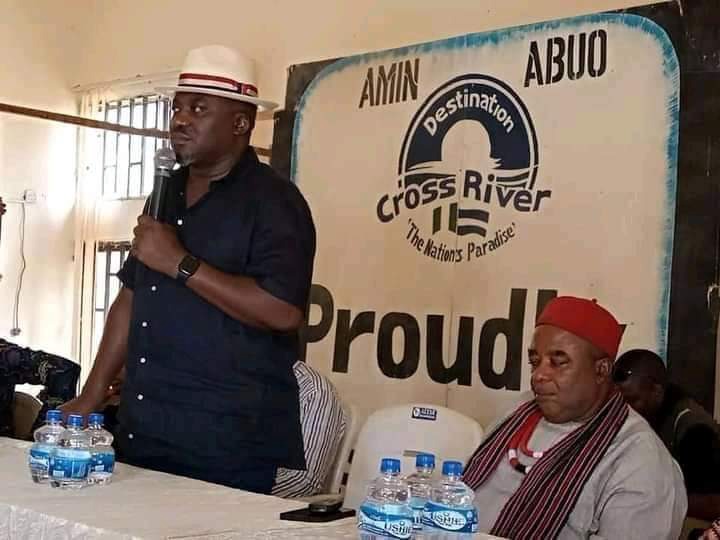