By BallingPoint (self media writer) | 9 months ago 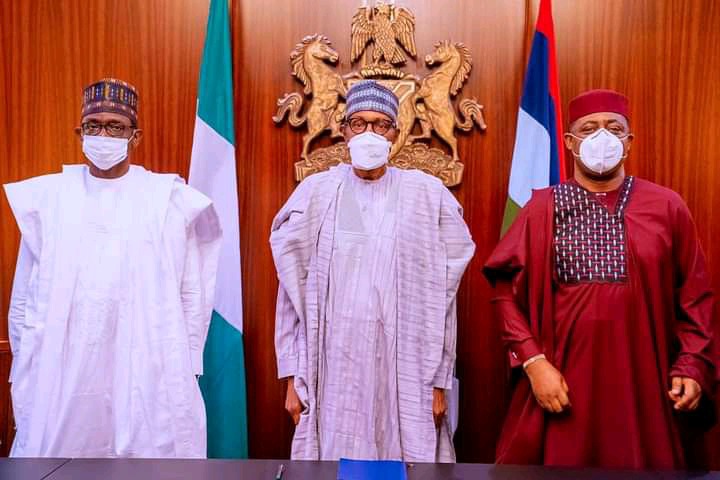 It's no longer news that the former Minister of Aviation, Femi Fani-Kayode, asserted unforgivable and inexcusable things against President Muhammadu Buhari before his (Fani-Kayode) unusual defection to the ruling All Progressives Congress, APC.

Fani-Kayode, who was generally criticised as a result of his defection to APC, was nonetheless accepted last week into the party by President Buhari.

In a statement made by President Buhari’s spokesman, Femi Adesina, the presidency announced that FFK had, nevertheless, earned mercy and forgiveness from the Nigerian leader.

Firstly, In a statement, Femi Adesina asserted that although his leader exemplified the characteristic of God by forgiving Fani-Kayode all his forenamed attacks, between last week and now, abuse spilled by FFK on anybody with the tiniest affinity to APC has been unearthed serially. 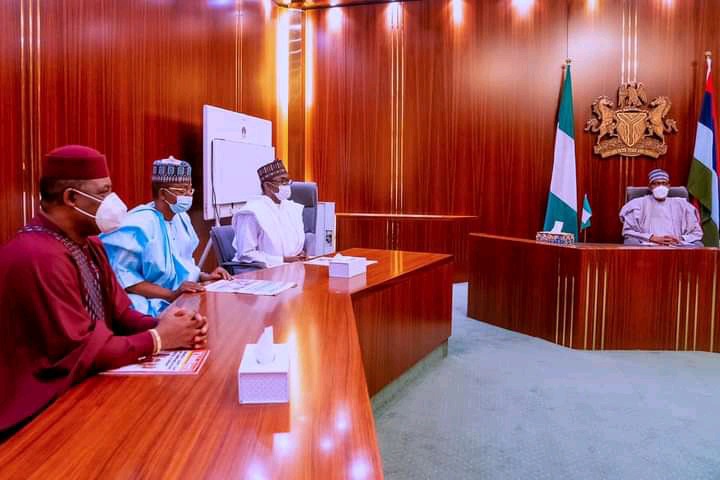 FFK said stuff straight from the trenches, things that the ordinary man would dub unforgivable and unpardonable.

We can recall that against President Buhari, the first family, FFK wished Yusuf Buhari had died when the latter had a nearly lethal bike accident.

Secondly, the Former Aviation Minister Femi Fani-Kayode threw some vicious words for President Buhari emerging from the latter’s defense of assertions referred to him by the President of the World Bank.

Recall that the President of the world bank, Jim Yong Kim, had explained that President Buhari had prioritised support to the North-East 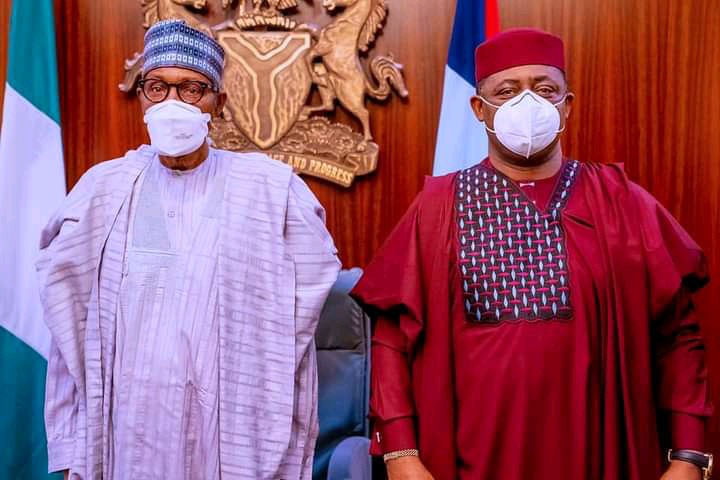 The President had also defended his argument explaining that he had often craved to support the North-East due to the havoc induced by the rise in insurgency there and that this had been his objective since he assumed office.

His media bureau, Femi Adesina also shouted in unison saying that the President’s words and goals had been twisted to suit the purposes.

Femi Fani-Kayode took to his Twitter to attack the President asserting that the only thing ‘twisted’ was the President’s brain. 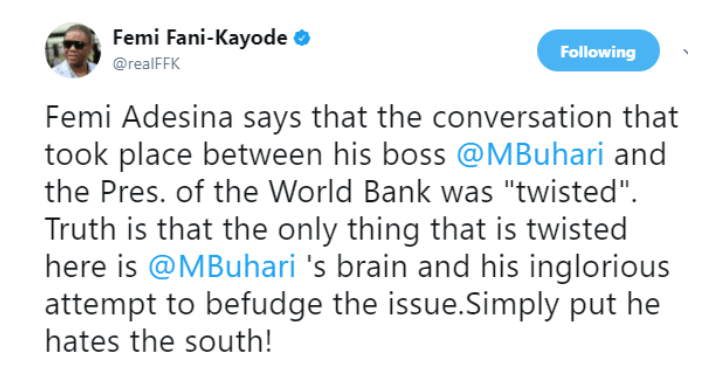 Lastly, Femi Fani-Kayode, said some time ago that comparing President Buhari to past President Olusegun Obasanjo makes no sense.

In a Twitter thread he publicized on his handle, FFK reeled out his notion of the discrepancies between both leaders.

After all the statements he made about the President, he showed him mercy, falling like the gentle rain from heaven. This has truly shown that in politics there are no permanent friends or enemies.